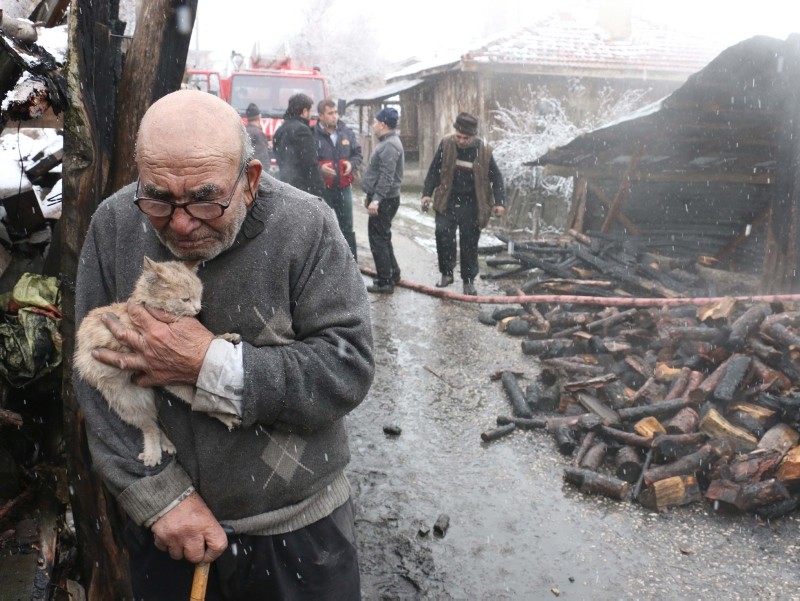 The winners of Anadolu Agency's Photos of the Year contest have been announced Tuesday after 223,000 people voted in December to pick the best out of 49 photos in the fields of news, life and sports.

The photos were selected from over 700,000 photographs shot in different parts of the world

The photo of "Granpa Ali and his cat," captured by Ilhami Çetin, was chosen as the top photo in the life category.

The photo was taken when the house of 83-year-old Ali Meşe was burned down in a fire. The photo of the elderly man was taken as he was hugging his frightened little companion.

The story of Meşe also made it to the list of the 15 most read stories on Daily Sabah in 2018. 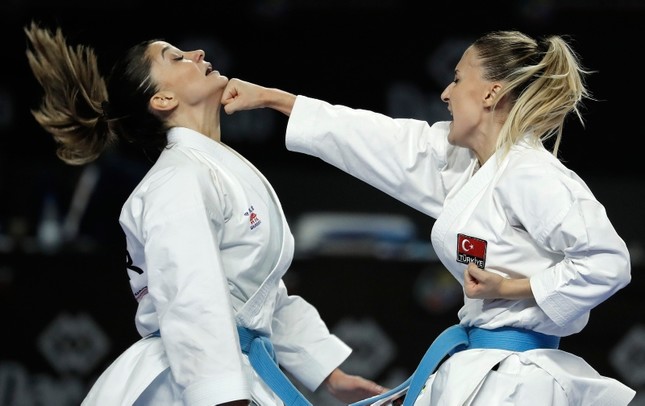 "Karate sultans," by Burak Akbulut, won the highest number of votes and gained the top sports photo of 2018 title from the Anadolu Agency.

The photo was captured during the match of Rabia Küsmüş and Dilara Eltemur against the Russian team as they were competing for the bronze medal in the 24th Karate World Championship in Spain's capital Madrid. 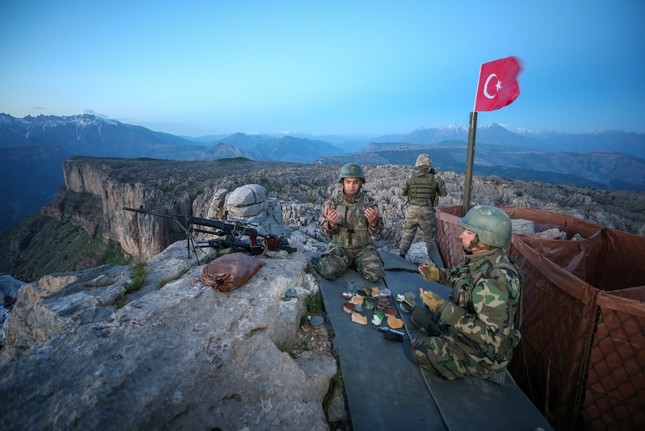 "The first iftar of the Mehmetçik", shot by Özkan Bilgin, was selected as the top photo in the news category. "Mehmetçik" is a widely used Turkish term to affectionately refer to the soldiers of the Turkish army, and iftar is a fast-breaking dinner.

The photo of the soldiers was captured at the border with Iraq in Turkey's southeastern Hakkari province, as they were breaking their fast in the holy month of Ramadan.

Anadolu Agency's Photos of the Year was first held in 2012.