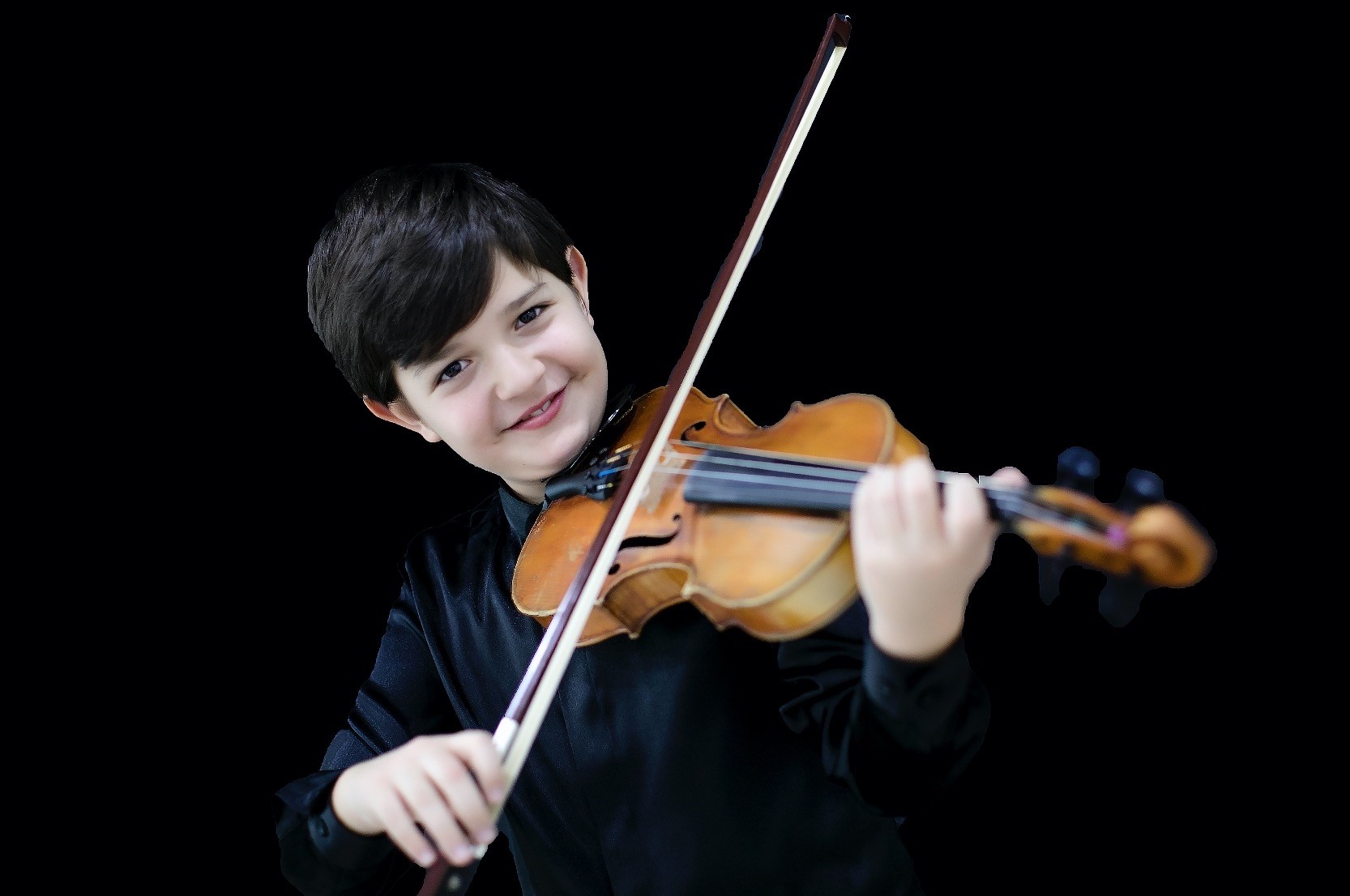 İş Sanat Concert Hall will continue to host international stars through the first month of 2019. Serdar Yalçın's arrangements and project "Senede Bir Gün" ("One Day in a Year") will meet art lovers on the night of Friday, Jan. 4. Following the New Year's concert, which will be colored with dance, mandolin player Avi Avital will take the stage on the night of Wednesday, Jan. 9. Titled "Aşk ve Hüzündür İstanbul" ("Love and Blues, Istanbul is"), the poetry recitation that offers poems about Istanbul, will be at İş Sanat on the night of Monday, Jan. 14. "Orman Lokantası" ("The Forest Restaurant"), the popular play of the "Evvel Zaman Dışından Masallar" ("Contemporary Tales") series, will be performed for children on Sunday, Jan. 27. Afterwards, İş Sanat's stage will host Spanish pianist and composer Ariadna Castellanos. Rising stars of the violin, Deniz Yakın and Yekta Elmas, will be at Milli Reasürans Concert Hall on the night of Monday, Jan. 28. 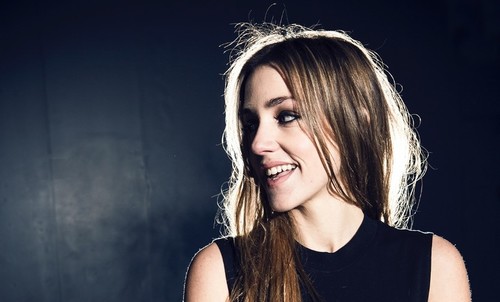 2019 will start with a concert titled "Senede Bir Gün" ("One Day in a Year"), consisting of conductor Serdar Yalçın's arrangements. Accompanied by the Chamber Orchestra, the opera will present soloists, dancers, the most popular classics, waltzes and tango pieces.

Vocalized by soprano Hande Soner Ürben, mezzo-soprano Deniz Likos and tenor Hüseyin Likos, the pieces will be accompanied by dance shows. The concert which will be held at İş Sanat Concert Hall on Friday, Jan. 4 at 8:30 p.m.

More than a mandolin with Avi Avital

With a repertoire ranging from the Baroque period to 20th century music, Avi Avital - a rising figure in classical music - will salute his listeners at İş Sanat Concert Hall with the renowned chamber orchestra Cappella Gabetta.

Described as "passionate and charismatic" by The New York Times, Avital started playing mandolin at the age of 8. His professional career started at the youth orchestra founded and conducted by his master, Russian violinist Simcha Nathanson. After graduating from the Jerusalem Academy of Music, he worked on mandolin repertoires with Ugo Orlandi. In 2010, he became the first mandolin player to be nominated for a Grammy with his performance of Mandolin Concerto by Avner Dorman. Avi Avital will be at İş Sanat on Wednesday, Jan. 9 at 8:30 p.m.

Readings, which will feature magical poems about Istanbul, will be held at İş Sanat in two different sessions on Monday, Jan. 14. A students' session will be offered at 5 p.m., while the second session will be at 8:30 p.m.

Inspired by the story of Hansel and Gretel, the tale was written by Yekta Kopan and directed by Serdar Biliş. The music for the play was composed by Çiğdem Erken, while the costume design was made by Tomris Kuzu. The choreography arranged by Tuğçe Tuna, while the stage and decor design were made by Cem Yılmazer. Young art lovers will go on a journey full of joy and explore new lands with Hansel and Gretel. To catch this musical play full of dance, be sure to mark 3 p.m. on Sunday, Jan. 27 on your calendar.

harmony of electro and flamenco

One of the most distinct jazz musicians of her generation, Spanish pianist and composer Ariadna Castellanos will be hosted by İş Sanat. Praised for her skill on piano, capability in various music genres and her innovative and creative approach, Castellanos was nominated for the Latin Grammy in 2012 with her album "Flamenco En Black & White." Her second album "MJU:ZIK" was released in 2016. In addition to the songs recorded with Alejandro Sanz, Nach and Pepe de Lucia, Castellanos has composed many soundtracks. Despite her young age, Ariadna Castellanos is among the most prominent, promising musicians of our time. Harmonizing flamenco with jazz, Castellanos offers classic technique with improvisation, which means a new style. For her first concert in Istanbul, Ariadna Castellanos will be at İş Sanat Concert Hall on Friday, Jan. 25 at 8:30 p.m.

The artist, who shared the stage with master musicians such as Paco de Lucia, Michael Camilo and Herbie Hancock despite her young age, she became the first Spanish musician granted the Presidential Award at Berklee College of Music in Boston.

Born in Ankara in 2008, Deniz Yakın became a soloist by passing the Eskişehir Young Soloists exam. Moreover, Yakın won the grand prize at the 11th International Grumiaux Violin Competition held at Brussels and the 5th Rome International Music Competition. For the time being, Yakın is pursuing his education at Mersin University.

Born in Istanbul in 2002, Yekta Elmas diverted his interest in music to piano. He is currently studying music at Mimar Sinan Fine Arts University. After earning the honor of competing at the Cesar Franck International Piano Competition in Belgium in 2014, the young musician was second row at the 4th International Piano Competition in Italy. Be sure to catch his concert on Monday, Jan. 28 at 8:30 p.m.