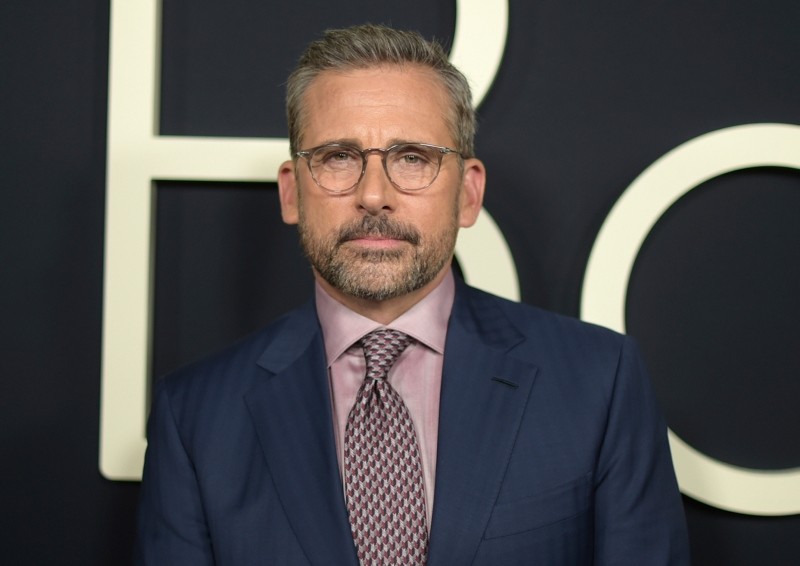 Steve Carell is starring in a new workplace comedy that could be out of this world.

Netflix said Wednesday that Carell is re-teaming with "The Office" producers Greg Daniels and Howard Klein on the series "Space Force."

It's about the people assigned to create a sixth branch of the armed services focused on space, the streaming service said.

The premise is grounded in reality: Last year, the Trump administration directed the Pentagon to form a Space Command aimed at the creation of a Space Force branch.

Netflix made fun of Trump's Space Command with a video it published: "The goal of the new branch is 'to defend satellites from attack' and 'perform other space-related tasks.' Or something."

Carell and Daniels are the sitcom's co-creators and will serve as executive producers along with Klein.