Looking to understand a 'mad' painter's passion for nature 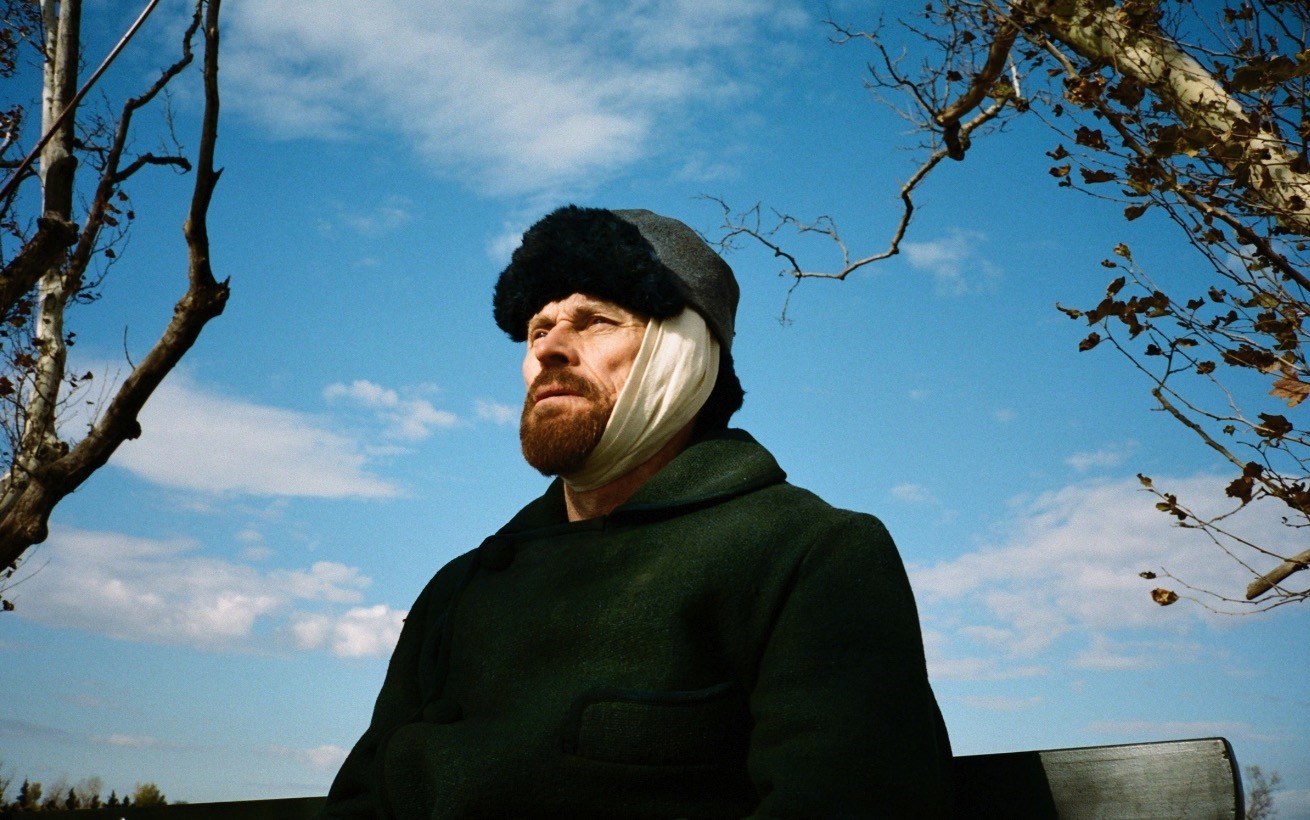 Last Friday, a much-awaited film, "At Eternity's Gate," hit the silver screen, focusing on the last years of great painter Vincent Van Gogh. The film, starring Willem Dafoe as Van Gogh, is directed by Julian Schnabel, who is an artist himself. Nominated to conquer the hearts of film lovers, the production is marked by a highly artistic style in colors and chosen spaces.

Opening at an art gallery in Paris, where many world-renowned artists are racing to gain recognition and sell their works, like Paul Gauguin, the film swipes up to a more sunny and colorful scene as Van Gogh chases the light, in his journey to the southern city of Arles.

His soul, suffering from loneliness and sadness, seeks consolation in warmer and sunny places, by which his art blossoms. Nevertheless, he is destined not to be understood and thought to be mad throughout his life. Through Schnabel's lens, we witness his enthusiasm for nature, which he becomes one with. To be fair, it is inevitable to state that the strongest part of the film is the to the point choice of places and landscapes that completely resemble the ones in Van Gogh's paintings: The fields, his room and the flowers, that anyone who knows his work would remember.

A successful interpretation developed by the director is the half-blurred lens technique, with reference to Van Gogh's unique commentary on scenes. The lower bottom of the screen is blurred when the camera looks from his perspective: A gift only an artist director could give.

It is also inevitable to give credit to the perfect casting as I cannot imagine anyone that would be more fitting to star than Dafoe, in his physical resemblance to Van Gogh.

However, there is an age discrepancy between Dafoe's age who at 63, plays Van Gogh, who only lived until the age of 37. Although he compensates the discrepancy with his excellent acting performance, this remains a weak side of the film. With his performance, he is one of my two favorites for the Best Actor Oscar, along with Rami Malek as Freddie Mercury in "Bohemian Rhapsody."

Another point I want to make, for which I am ready to be challenged, is the excessive use of shaky camera. Art house films tend to employ this technique to create a more artistically-welcomed atmosphere, however, cause discomfort when exposed for a long time. I believe it feels more of a documentary than a fiction film, which may be intended by the director, although I find it disturbing when excessive. 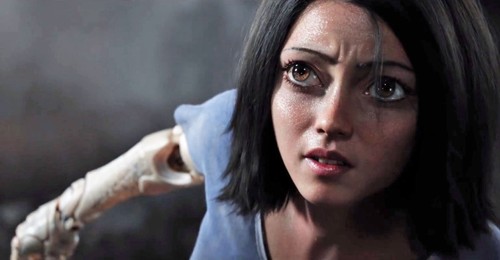 Another film Turkish viewers can see as of last Friday is "Alita: Battle Angel," directed by the famous director Robert Rodriguez and written by another famous director James Cameron with Laeta Kalogridis, with Rodriguez contributing himself. Adapted from the namesake manga novel, the film takes the audiences to a future, an apocalyptic one, where extraordinary creatures like half-human and half-robot cyborgs are a normal part of life. The female protagonist Alita, played by Rosa Salazar, with her thin silhouette, is a cyborg whose head is removed from her mechanical body and thrown into a scrapyard. Found by Dr. Ido, played by the great actor Christoph Waltz, her head is equipped with a new body and she wakes up with no memory other than her martial art skills. This is the issue with such fiction films. One cannot even speak or move with a fully blank brain, let aside super-developed martial art talents, but you cannot criticize this as the aim is to create an alternative realm where valid laws do not apply.

Plus, she fights giants despite her overly-slim body that seems fragile. Personally, I do not get drawn in by such stories, as I cannot help questioning real-life facts. However, this is the thing about such films, when considering how many people enjoy sci-fi and fantasy stories - that is to get a break from the limits of real life.

As a reality-bound person, I still have to criticize how Alita, equipped with super-human talents, is portrayed in social aspects. Her capabilities belong to a grown-up while her body reminds childish and adolescent. Besides, a childish love story is forced, although her cause is a very serious one, against a despotic ruler who lives up above her city. Having proved his success in portraying strong female characters in the much-loved Sin City, Rodriguez seems to have failed in conveying the true nature of Alita: a young adolescent or a woman who has her own fight with the outer world?

A naive note from a keen follower of Waltz: As a legendary actor who can fluently speak many languages and perform greatly even in the most stressful scenes like the one in Quentin Tarantino's "Inglourious Bastards" or Tim Burton's "Big Eyes" and many more, I cannot state enough that Waltz's presence is underestimated.