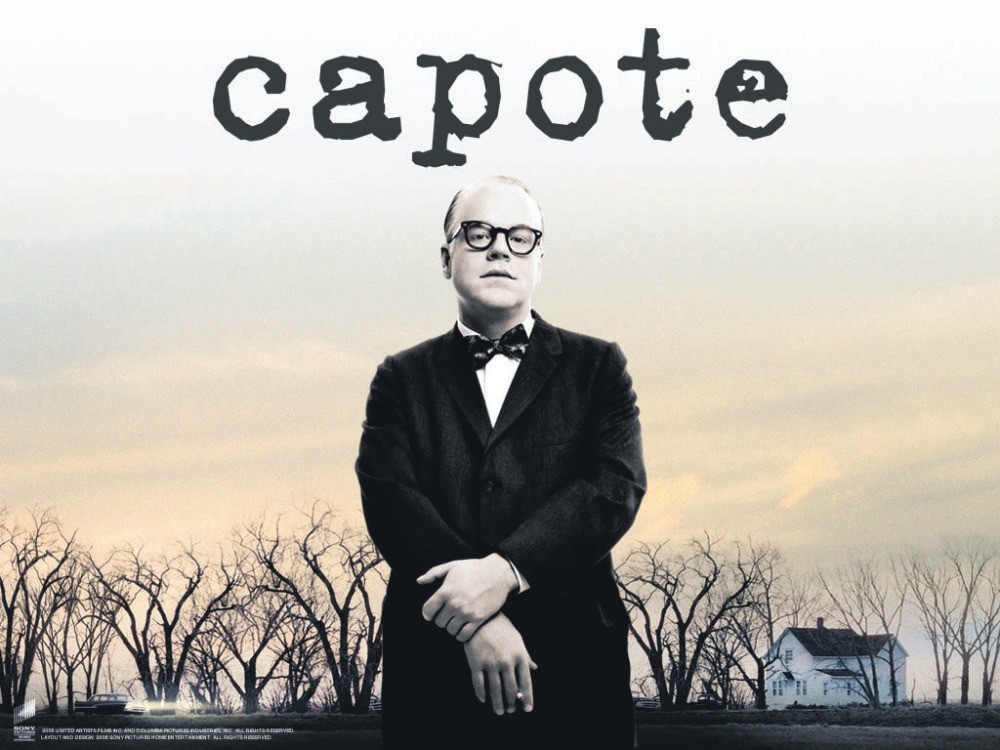 The Antalya Culture and Arts Center (AKS) will end February with two great events. One event will bring movie buffs together while the other will teach adults European art history.

The choice of films are inspired from the current AKS exhibition "Silent Witnesses of Time – A Selection of Portraits and Self-Portraits in Turkish Art from the Merey Art Collection," hence are of a biographical theme.

"Capote," which will be organized tonight at 7 p.m., is directed by Bennett Miller.

In 1959, an article in The New Yorker drew the attention of writer Truman Capote, who was a reporter for the magazine. The piece was about a homicide where four members of a family were killed.

Capote had read many similar pieces before, but there was something that drew him to this particular case. He persuaded the editorial department of the magazine to allow him to go to the location of the event with his childhood friend Harper Lee, who also wrote for the magazine, and together they set off for the town where the murders occurred.

The film is based on how the case affected those in town along with eyewitnesses and police reports. It is propelled with the capture of the murder suspects, their being sentenced to death and Capote's negotiations with them and his desire to support them.

The film is an adaptation of the novel "In Cold Blood," one of the most important works of American literature. The film, for which Philip Seymour Hoffman won the Best Actor Oscar for playing Capote, is 110 minutes long.

Meanwhile, the 2019 spring season has started at AKS and their Adult Educational Programs, which host more than 150 participants, will continue nonstop in the fields of art history, photograph and philosophy.

One such program is "European Art for Everyone," which will be supervised by academic Ebru Nalan Sülün. The event will be held every Saturday for 10 weeks as of Feb. 23 from 1:30 p.m. to 3:30 p.m.

The Renaissance, Mannerism, Baroque and Rococo periods will be examined within the context of these programs. The program will focus on the transformation European art experienced during the development period, which started with the Renaissance. The lives of artists, their stories and their work will be examined. Masterpieces, when they were produced, and analysis of the works will also be taught.