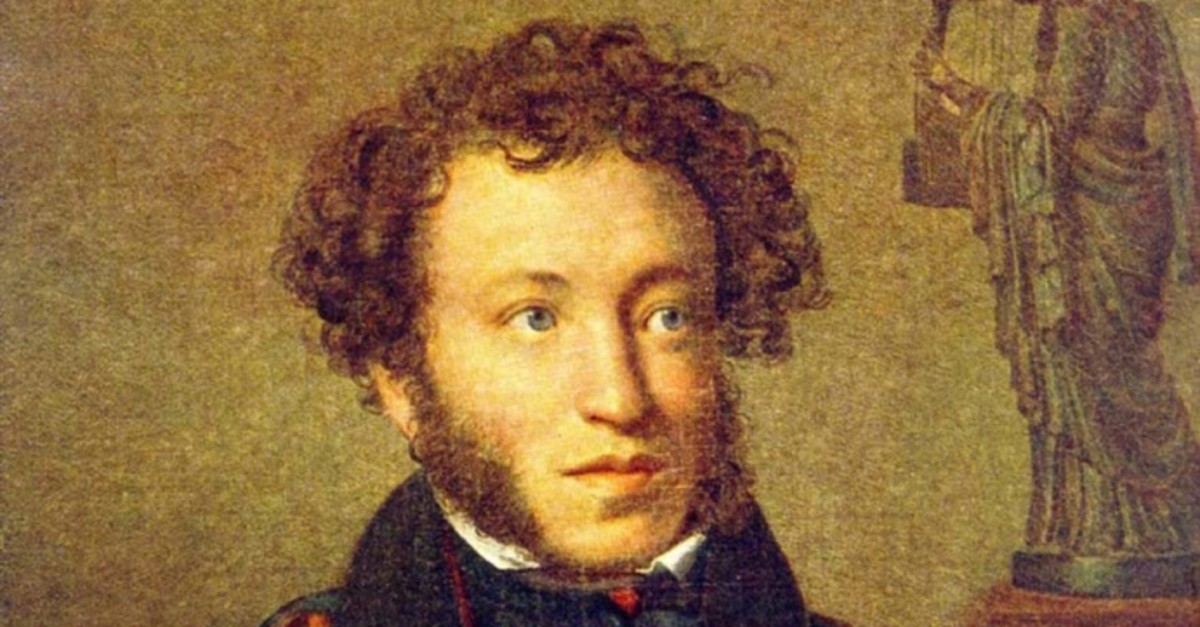 A museum dedicated to prominent Russian poet Alexander Pushkin will be opened in southern Turkey's Antalya province on Feb. 25, on the 220th anniversary of the poet's birth, the Russian embassy said in a statement Friday.

Several events will be held in Turkey to mark Pushkin's birthday, the statement added, announcing the opening of the Pushkin Museum under the International Moscow School in Antalya.

Pushkin's works translated to Turkish will be exhibited at the museum along with the original prints of the books published during the 1930s.

A unique copy of the Russian daily Pravda published on Feb. 9, 1937 will also be exhibited, as the original print of the paper was delivered to Antalya from St. Petersburg for the opening ceremony.

Alexander Sergeyevich Pushkin, a poet, playwright, and novelist of the Romantic era who is considered by many as the founder of modern Russian literature, was born on May 26, 1799 in Moscow.

He published his first poem at the age of 15. After graduating from university, Pushkin, who came to the fore with his social activism, recited his controversial poem "Ode to Liberty," one of the several works that led to his exile by Russian Tsar Alexander I.

Pushkin, who emerged as a spokesman for literary radicals of the era, traveled across the Caucasus region to Crimea and then to Kamianka, a city in the Cherkasy district of Ukraine and Kishinev in Moldova after being exiled from the capital.