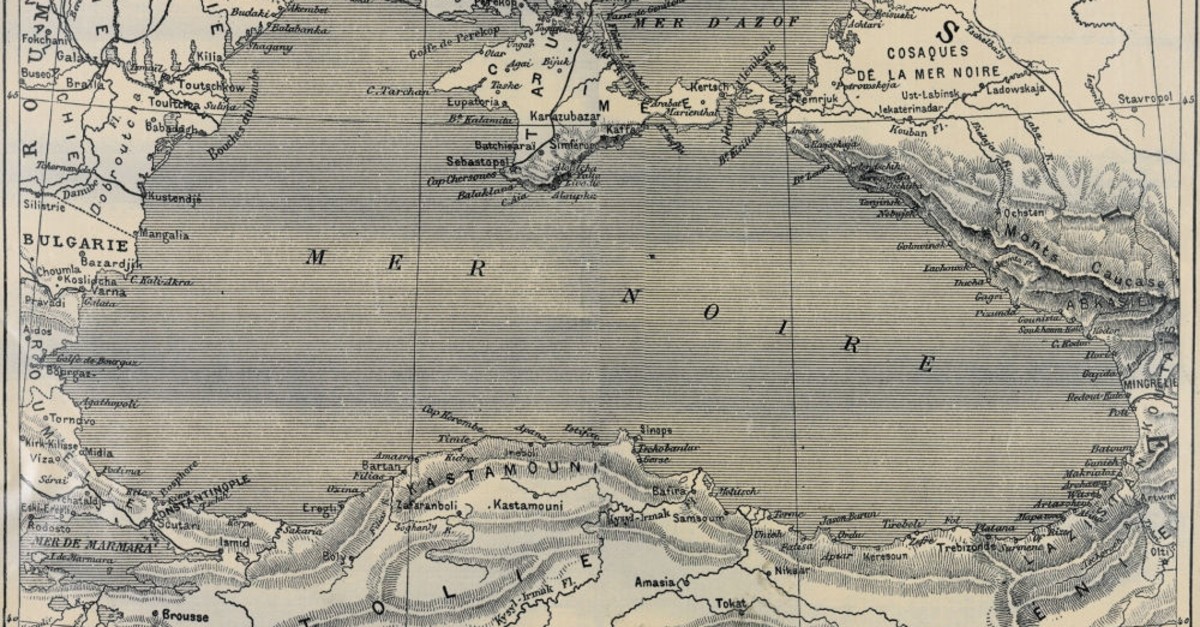 Following on from "The Uses of Art," which was completed in 2017, the European museum confederation L'Internationale has started a new program: Our Many Europes. Co-founded by the European Union's Creative Europe, until May 2022, member institutions will present over 40 public activities, including exhibitions, conferences and workshops in collaboration with the confederation partners.

Organized as part of L'Internationale's new project Our Many Europes, the conference will focus on two distinct eras of political, social and cultural exchange between Turkey and Russia on March 15-16 SALT Galata.

The conference will elaborate on diverse experiences of modernization and practices in identity building exemplified in the relations of the two countries. Exchanges from the beginning and the end of the 20th century will be detailed through political conditions, local developments and complex interplays.

Cooperation between the newly established Republic of Turkey and the USSR at the beginning of the 20th century expanded beyond political and military affairs. Intense exchanges in the fields of commerce, education, science, sports and culture occurred between the two "non-Western" states with regard to their mobilization for modernization and development.

Throughout the 1920s and 1930s, cultural intimacy between the two countries was manifested in many incidents varying from painter Alexis Gritchenko's Istanbul visit underlined by his collaboration with painter İbrahim Çallı, and Soviet musicians and ballet dancers' public performances in the three largest cities in Turkey, to actor and director Muhsin Ertuğrul's inspiration to adapt Soviet practices to reorganize the City Theater, Dârülbedâyi, in Istanbul, and artist Abidin Dino's research at the Lenfilm Studios in Leningrad where he explored film production.

The epitome of the ongoing alliance is surely the documentary "Ankara: Türkiye'nin Kalbi" ("Ankara: The Heart of Turkey"), commissioned by the Turkish government and directed by Sergei Yutkevich and Lev Arnshtam in 1933.

During and after World War II, the two states grew distant in line with their committed positions within the different political camps forming across the world. Following the dissolution of the Soviet Union, Turkey and the former Soviet republics started to renegotiate new interactions.

Proceeding through intense transformations under the impact of globalization and (neo) liberalization, the parties reformed cultural relations, this time thanks to civilian initiatives that maintained horizontal dialogues based on individual efforts. The resulting collaborations with artists and curators from the former Soviet region were visible in Istanbul Biennials and other international exhibitions.

"Turkey-Russia: Two Periods of Rapprochement" will have simultaneous translation in English and Turkish. The program is free and open to all.