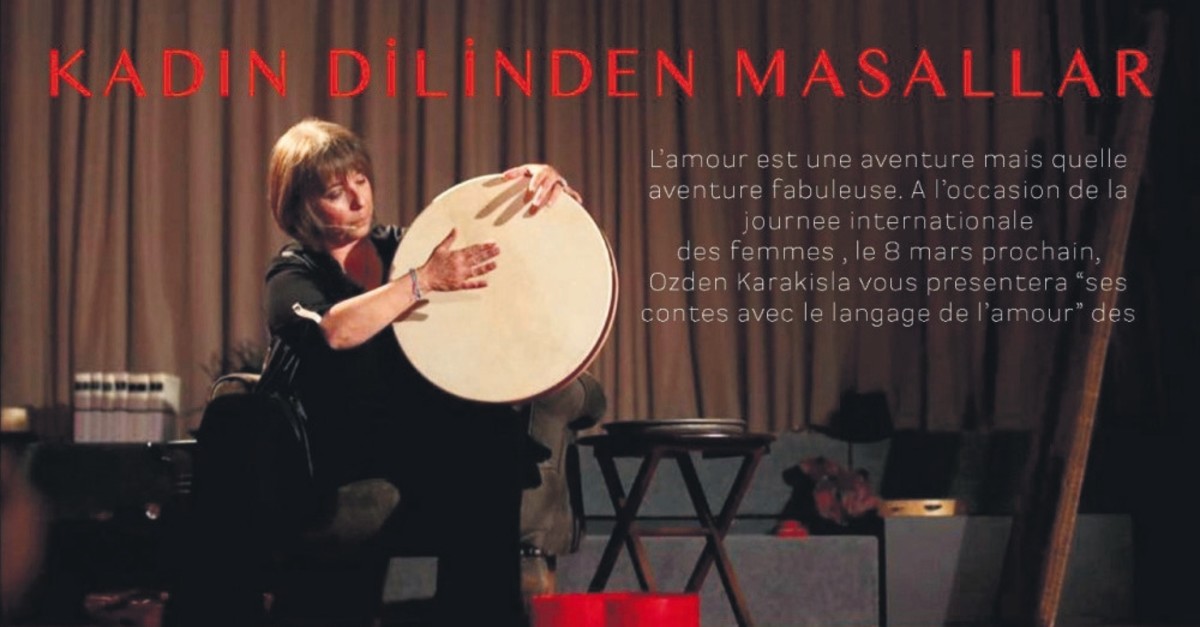 With so many local productions being staged abroad recently, it's an excellent time for Turkish theater.

"Tales in Women's Language" studies some of the common concerns women around the world experience. The play was first staged at Istanbul's Ortaköy Cep Shane.

It is an eye-catching project by writer-director Eraslan who is known for plays like "Market," "Paşa Paşa Tiyatro" ("Pasha Pasha Theater") and "Etik Nedir" ("What is ethics?").

Özden Karakışla will light up Theatre du Gymnase Marie Bell with her solo performance. The performance will also be staged in Istanbul throughout this season.