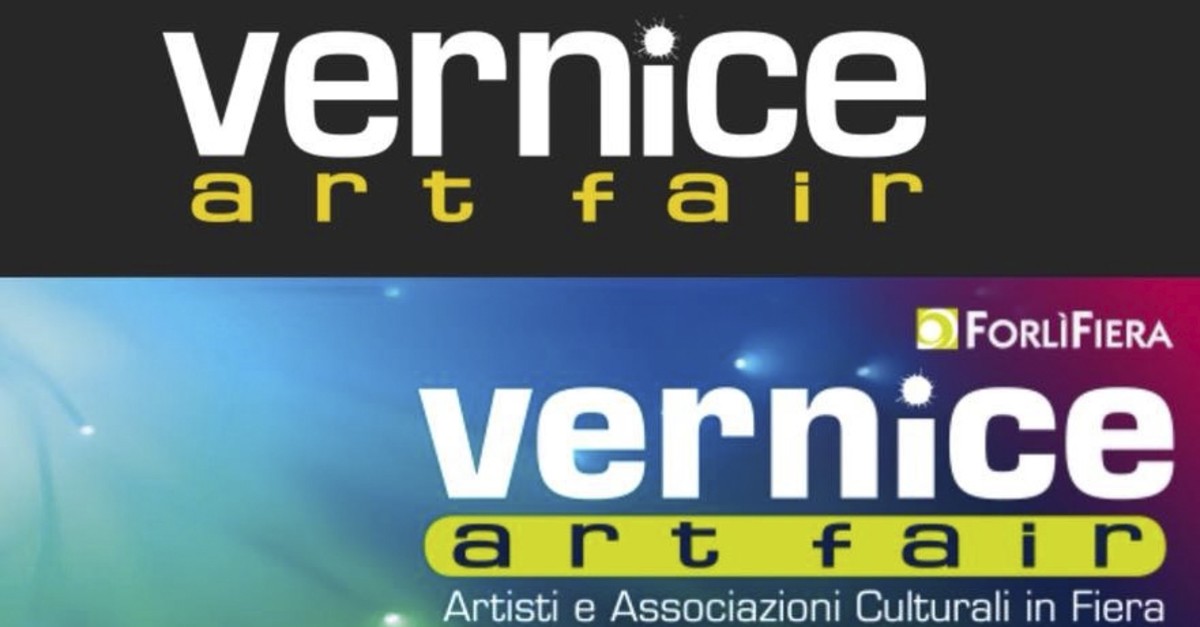 The 17th Vernice Art Fair, Italy's only art fair for independent artists, opens in the northern commune of Forli on Friday, March 15.

The three-day fair will contribute to the growth and development of art and culture foundations as well as artists.

The EuroExpoArt section of the fair, directed by Ferdan Yusufi and Giorgio Bertozzi, will feature works by international artists. In its fourth year, the EuroExpoArt will be organized at the NeoArtGallery Associazione Culturale. Many notable artists from Europe and Asian countries, including Turkey, will participate in this year's fair.

The participating artists can also attend the competition held as part of the EuroExpoArt. The competition will end with a vote by SMS, where art lovers visiting the fair will decide this year's winners.

Exhibition areas of different sizes, advertisements and introductory articles in an art magazine are among the various prizes to be awarded at the competition.

A number of other events and competitions, where the awards will be decided by a jury or the public will also be organized as part of the fair.

The jury includes a number of important names from Turkey, including Musa Güney and Serdal Kesgin. The other members of the jury are - the head of the fair Gilberto Tedaldi, art director Ferdan Yusufi, Editor of Art&Art magazine Roberto Sparaci, Claudio Orlandi, and art critics Maurizio Vitiello and Giuseppe Salerno.

The fair will bring thousands of artists, artworks and art lovers together. The 17th Vernice Art Fair ends on March 17.