Notre Dame an inspiration in film, music and books 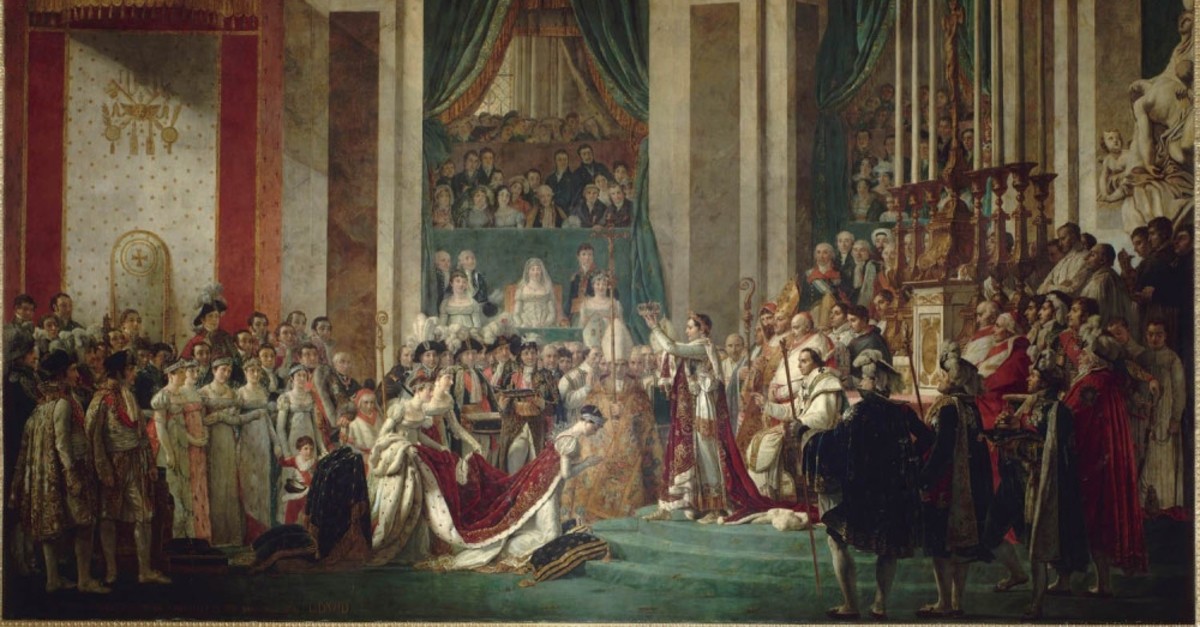 The Notre-Dame de Paris, which sustained a devastating fire Monday, has inspired writers, painters and filmmakers for hundreds of years. Here are some notable examples:

Henri Matisse painted it often— in intimate blue, a distant green, a pinkish haze. It served as a melancholy backdrop for William-Adolphe Bouguereau's "The Bohemian," while the interior provided a golden, grandiose aura for Jacques-Louis David's "The Coronation of Napoleon."

Think of books about Notre Dame and you'll inevitably begin with Victor Hugo's "Notre-Dame of Paris" (otherwise known as "The Hunchback of Notre-Dame"), his 1831 masterpiece. But Notre Dame also appears in works ranging from Balzac's "The Wrong Side of Paris" to the "Babar" and "Madeline" children's series.

It's there, of course, in the adaptations of Hugo's novel, whether the 1939 version starring Charles Laughton, the 1956 remake with Anthony Quinn or the 1996 Disney musical featuring the voices of Tom Hulce and Demi Moore among others. You'll spot it, too, in the background as Cary Grant and Audrey Hepburn converse in "Charade," and as Ethan Hawke and Julie Delpy cruise along the Seine in "Before Sunset," as Hawke marvels at its surviving the Nazi occupation of World War II and Delpy responds, "But you have to think that Notre Dame will be gone one day."

"Dark was the night when our tale was begun/On the docks near Notre Dame," sing David Ogden Stiers, Paul Kandel and Tony Jay in the Disney film, the soundtrack composed by Alan Menken. In ABBA's "One Last Summer," it's a sentimental detail ("In the tourist jam, round the Notre-Dame/Our last summer/Walking hand in hand"). It's an object of awe in Garland Jefferies' "Jump Jump" ("We pass Notre Dame/So much history/So much bigger than me") and a brooding symbol in Roxy Music's "Europe" ("And here by the Seine/Notre Dame casts/A long lonely shadow").