Turkish Pavilion at Venice Biennale to open this week 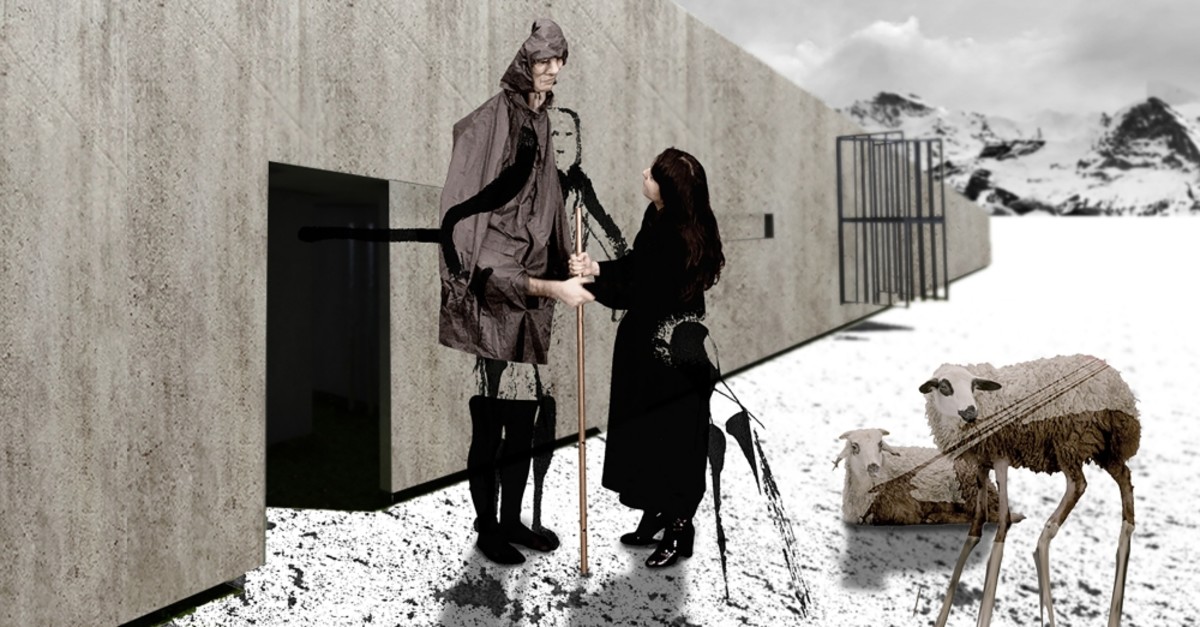 Coordinated by the Istanbul Foundation for Culture and Arts (İKSV), the Turkish Pavilion at the Venice Biennale will host İnci Eviner's work "We, Elsewhere" that brings together various patterns, objects, videos, voices and performances

The 58th International Art Festival of the Venice Biennale, one of the most prominent art events in the world, will be held from May 11-Nov. 24 this year. The official opening ceremony for the Turkish Pavilion will be realized with participation by many prominent figures of the international arena of arts and academics on May 9 at the preview of the biennial.

Transforming the Turkish Pavilion into a stage for "We, Elsewhere," İnci Eviner will create emotional and visual layers on stage with the use of architectural agents she recreated with inspiration from her own patterns, videos, voice installations and objects. 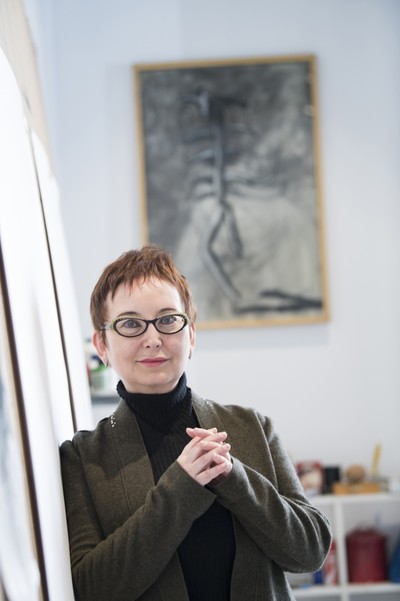 Inci Eviner will be representing Turkey in Venice this year.

"We, Elsewhere" is a work on the venues that came into being as a result of collective shifts. The exhibition invites visitors to think on how they connect with each other and with their memories at those venues. The work, which İnci Eviner fed the objects she recreated and her imaginary characters with various voice factors, concentrates on the lost, wiped feelings with the feeling of being elsewhere. The venue, character and objects created for the Turkish Pavilion, tell a story similar to the tales of challenge presented in "We Refugees" written by the political theorist Hannah Arendt in 1943.

For "We, Elsewhere," İnci Eviner worked with figures from various disciplines in addition to curator Zeynep Öz. The architectural design of the project was made by Birge Yıldırım Okta while the voice design was arranged by Tolga Tüzün. The characters in the videos, which will be reflected inside the Turkish Pavilion will be personated by performers Canan Yücel Pekiçten, Melih Kıraç and Gülden Arsal. The cinematography of the videos will be by Aydın Sarıoğlu while the post-production will be handled by Cem Gökçimen with Cem Perin.

The new broadcast design, which will be presented to visitors with the opening of the Turkish Pavilion and is the visual identity of the project, is created by Okay Karadayılar and Ali Taptık (ONAGÖRE).

'We, Elsewhere' as a book

Within the context of the exhibition, a book entitled "We, Elsewhere" was prepared. In the book, Eviner's patterns and characters are accompanied by text that is specially written for the exhibition by Orhan Pamuk. The book also has a foreword by curator Zeynep Öz and an interview with the artist conducted by Bige Öner, the Istanbul Biennial and IKSV Contemporary art director.

The visual identity and publishing design of the project was done by Okay Karadayılar and Ali Taptık. The book, which will be distributed by Yapı Kredi Publishing will be offered for sale in Venice on the opening day of the Turkish Pavilion. From mid-May onward, it will be on sale in Turkey at selected bookshops.

The 58th International Art Exhibition by Venice Biennale is curated by Ralph Rugoff. Titled, "May You Live in Interesting Times," the Biennale hosts exhibitions of many countries including Turkey in Arsenale and Giardini, in addition to the main exhibition curated by Rugoff.