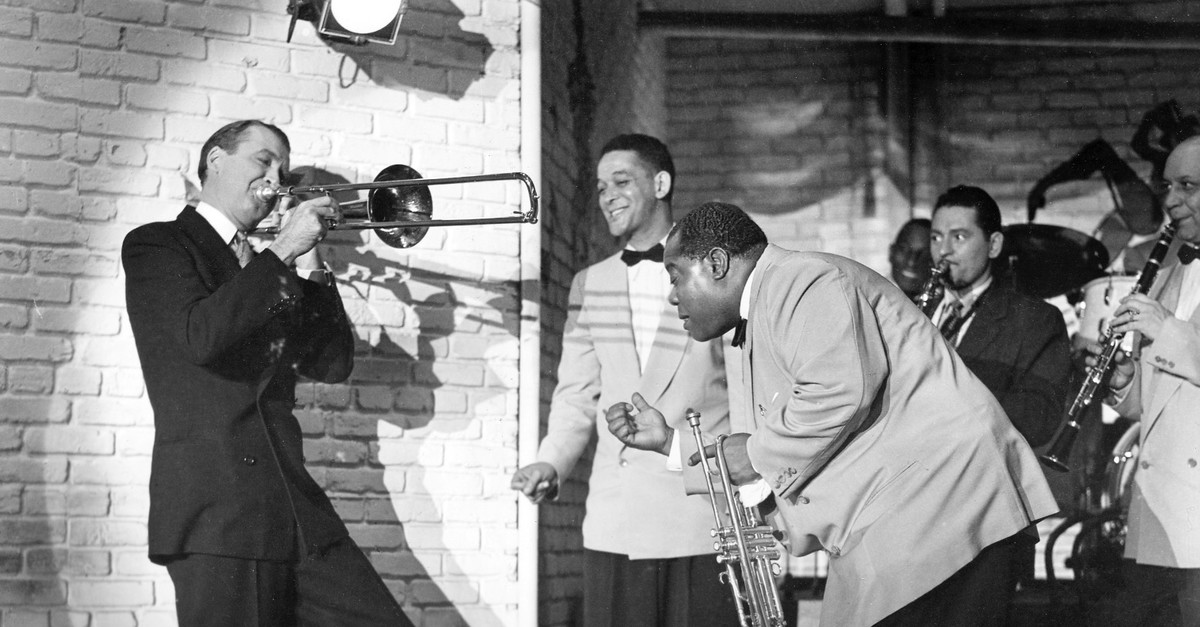 At free outdoor screenings to take place throughout the festival, along with popular movies such as "Grease," "Jersey Boys" and "Coco," there are biographical movies on legendary names of music including James Brown, Johnny Cash and Glenn Miller. The most important surprise of this special selection is the Trance Frendz documentary on the album created by Olafur Arnalds, who will perform at the festival and Nils Frahm.

Depicting tough times and personal clashes, with songs that became the symbol of a generation, "Jersey Boys" focuses on the story of a group of friends on the streets of New Jersey. It depicts the striking story of four young men from the wrong side of the tracks who would form the sensational rock band The Four Seasons in the 1960s. The movie is directed by Clint Eastwood and will be shown on May 14.

The Icelandic superstar of neoclassical music trend, the multi-instrumentalist Olafur Arnalds meets with German composer and producer Nils Frahm for a great recording at Berlin-Wedding. This documentary focused on the "Trance Frendz" album, released by Erased Tapes, one of the leading record companies, which includes improvisations of two genius musicians. The documentary will be screened on May 15.

Telling the story of 12-year-old Miguel Coco, whose biggest hero is the Mexican guitarist Ernesto de la Cruz, "Coco" invites Lee Unkrick, the master director of "Toy Story 3," to the director's seat. The impressive soundtrack of the movie was produced by Michael Giacchino. The animation will be screened on May 19. 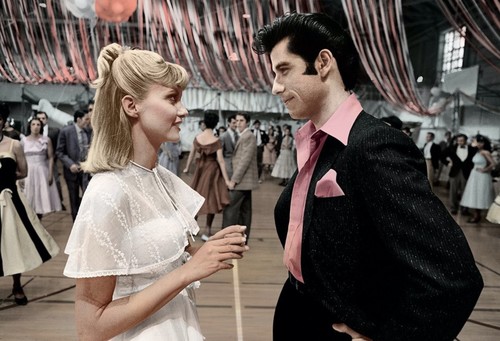 One of the unforgettable productions of the history of cinema, "Grease" brings the love between Danny and Sandy, who belong to two opposing gangs with its legendary soundtrack. Set in the 1950s, the film is around the daily lives of American high school youngsters in a musical and joyful tone. Directed by Randal Kleiser, the film stars John Travolta and Olivia Newton-John in the leading roles, and is set to be screened on May 23.

"Walk the Line" tells the inspiring life of Johnny Cash, the legendary name of country music, in chronological order. When setting out for his journey, he could not even imagine he would achieve such great success. He left an undeniably effective mark on American culture with his unique manners and style as the "man in black." He also attracted attention with his passionate love for June. He, undoubtedly, put his mark on music history as a source of inspiration for today's music scene. Directed by James Mangold and starring Joaquin Phoenix and Reese Witherspoon in the leading roles, the inspiring film will be screened on May 28.

The 1954-movie focuses on the life of composer, trombonist, big band conductor and arranger, Glenn Miller. Landing on the new continent as a British immigrant, Miller took part in the most prominent orchestras in the swing period. The film portrays leading jazz masters who touch the life of Miller, as well as the breakthroughs he made in the jazz genre. Miller is portrayed by James Steward, one of the leading actors of the time and the director is Anthony Mann. The film will be shown on May 30.