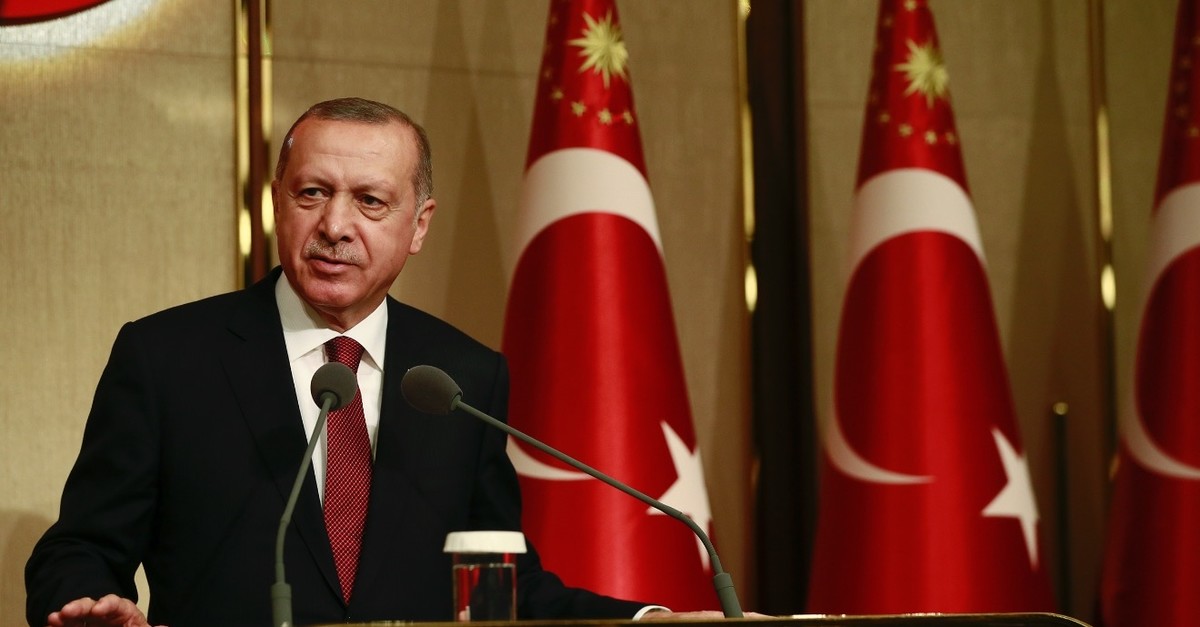 Following a recent directive from President Recep Tayyip Erdoğan, work is underway to assure states artists have access to social security services. A regulation for nearly 3,000 indefinite-term contract employees at the State Opera and Ballet, State Theaters and Presidential Symphony Orchestra was sent to the Presidency by the State Personnel Presidency.

With the regulation, expected to come into effect before the Ramadan Bayram (Eid al-Fitr), the insurance for the artists in this scope will be paid as 30 days, their seniority indemnity will be saved and they will have the right to leave. The artists, who have been on the stage for 15 years, on this list will no longer be underinsured.

State Theaters General Director Mustafa Kurt noted that the regulation has been completed. "Personal rights of indefinite-term contract artists who have the title of neither artist nor worker will improve. According to Article 18 of the Labor Law No. 4857, the contract must be unclear, that is indefinite, in order to benefit from this job security. In this context, fixed-term employees do not have the right of payment in lieu of notice, right to seek employment and reinstatement claim like they cannot gain the right of seniority indemnity," he said.