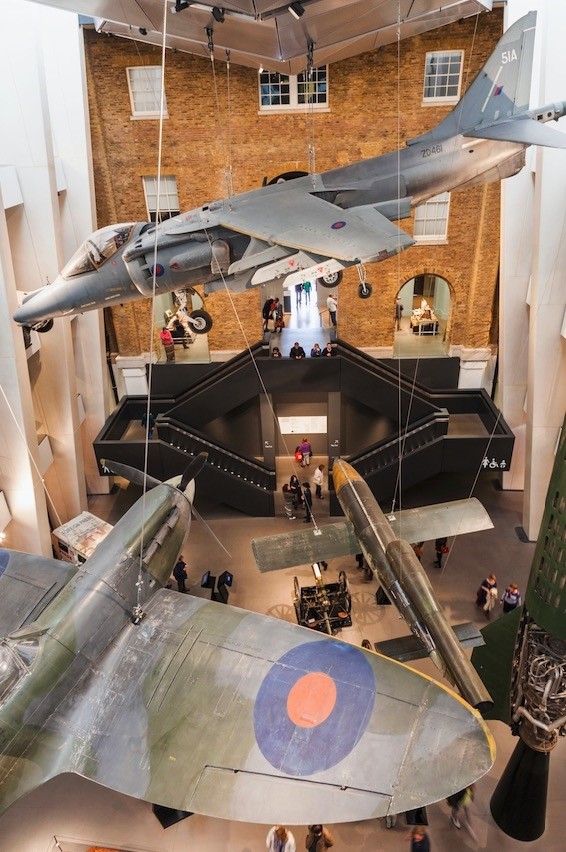 Britain's capital, London, is a city full of interesting museums offering glimpses of mankind's history. They include the Imperial War Museum, located south of the River Thames near the Elephant & Castle Railway Station, which sees hundreds of visitors daily.

Founded on March 5, 1917, the museum's intention was to collect and display material as a record of everyone's experiences during the war.

Relics from the two great wars and reminders of more recent conflicts await visitors, informing them about small pieces of history.

Two huge naval guns in front of the museum were used on British battleships during various armed conflicts, from the Greek uprising against the Ottoman Empire to the Normandy Invasion during World War II. 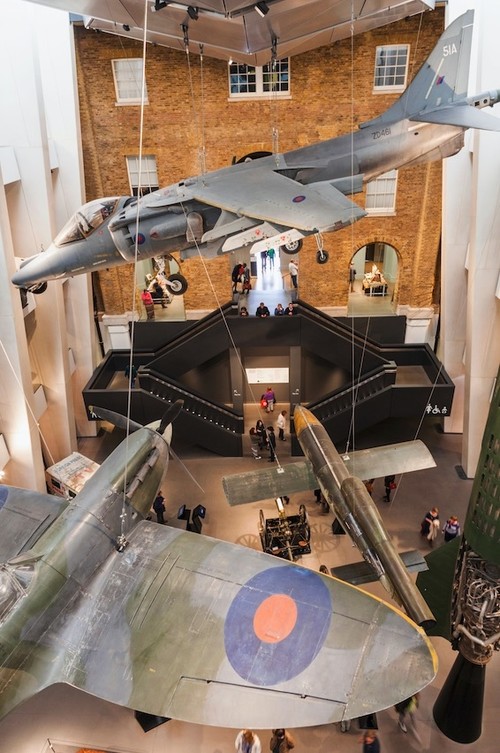 A replica of "Little Boy," the atomic bomb dropped by the United States on the Japanese city of Hiroshima on Aug. 6, 1945, is a somber reminder of one of the deadliest days in world history.

The museum exhibits other fascinating relics from World War II, including a Japanese fighter plane that was found on a Pacific island years after the war, a German motorbike designed by BMW for Nazi forces and a retired Harrier plane that was used by the Royal Air Force in Afghanistan in the war against the Taliban.

A bronze Nazi eagle with a swastika symbol that once decorated the Reich Chancellery building in Berlin is exhibited next to a set of Japanese swords given to Allied Forces commanders by surrendering generals at the end of the World War II.

A white Ferret scout car featuring the U.N. emblem is among the other items in the museum. It was used by British troops to patrol the Green Line in Cyprus after the island was divided in two following a Turkish peace operation that ended a Greek Cypriot coup in 1974.

Another interesting item is the wreckage of a civilian car that was torn apart by a suicide bomb at a Baghdad book market in 2007.

There is also a tile mosaic of Iraq's executed leader Saddam Hussein that was taken down from a port in Iraq by British forces during the Iraq invasion.

The Imperial War Museum was opened in the Crystal Palace by King George V on June 9, 1920.

From 1924 to 1935, it was housed in two galleries adjoining the former Imperial Institute in South Kensington.

On July 7, 1936, the Duke of York, shortly to become King George VI, reopened the museum in its present home on Lambeth Road in South London, formerly the central portion of Bethlem Royal Hospital, according to information available on the museum's web page.

The museum is open to all visitors free of charge, and guided tours are available upon request.