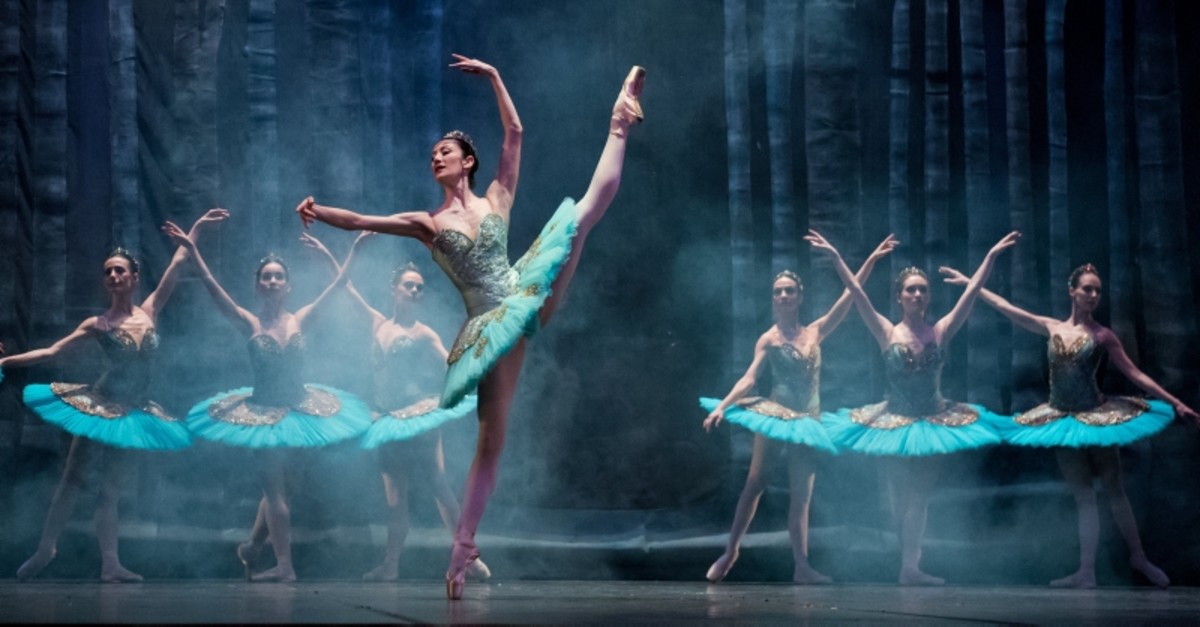 The number of people who attended opera, ballet and orchestra performances in Turkey increased in 2018 year-on-year, while the number of attending at choral and ensemble recitals dropped slightly, according to official figures released by the Turkish Statistical Institute (TurkStat) on Monday.

TurkStat said operas and ballets were performed in six cities in 2018 while six orchestras, 13 choirs and nine ensembles affiliated with the General Directorate of Fine Arts were active throughout the country.

The number of employees involved in opera and ballet performances during the 2017-2018 season decreased slightly by 0.3% compared to the previous season.

The number of artists who performed in operas and ballets organized by the Opera and Ballet General Directorate was 2,491, including guest performers, during the 2017-2018 season. TurkStat said 43.8% of these performers were women.