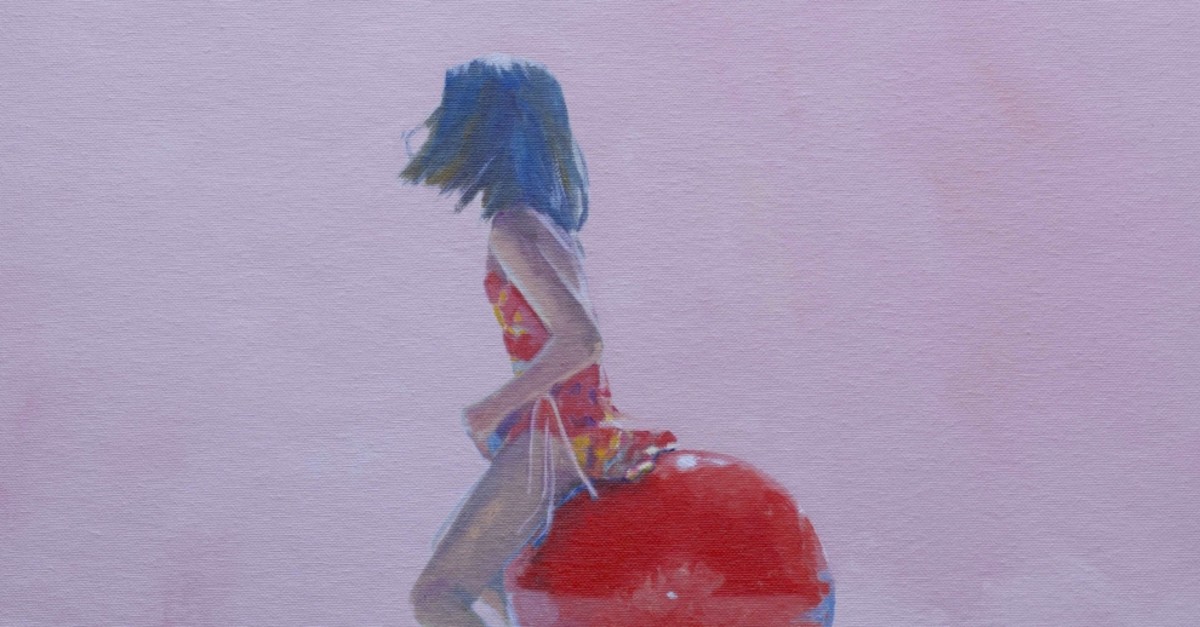 Based on the idea of "democratizing art," Carre d'artistes Istanbul will be hosting the works of Barcelona artist Sergi Castignani starting in June.

Castignani, an artist of Carre d'artistes, discovered his interest in art at the age of 30, when he was an architect, after receiving special training. During his training, graphic presentations and sketches quickly became his favorite mediums. Following his work in architecture and engineering, he went on to focus on lithography and calligraphy.

The artist's technique is based on a strong dialogue between painting and architecture. Castignani first works on the backgrounds of his works, and this stage is the moment of freedom and color research; he draws figures such as air and water on the canvas using sophisticated materials. Then, he depicts the naturally formed colors on his canvas. Castignani, inspired by his surroundings, nature, cities and architecture, prefers to depict daily views from life, like children playing or birds flying from rooftops.

Using soft colors to reveal the subtleties of natural shadows, the artist likes his paintings to be blurry, to picture the softness and the disappearance of figures and distinct lines.

Castignani's works have been exhibited for more than two decades in Spain and around the world, and his pieces - resembling traditional Japanese art - and unique prints attract thousands every year.

Carre d'artistes is a large gallery network offering accessible contemporary artwork in more than 30 countries worldwide and was first opened in France. Carre d'artistes Istanbul, the first gallery of Carre d'artistes in Turkey, was opened in 2015 by Seval Dakman with the aim of spreading the "art for all" approach through exhibits of original, signed works of 14 local and international artists with works ranging from oil to watercolor and collage.

The gallery introduces many international artists to the art lovers in the country and also introduces young and unknown artists of Turkey to the world. The artists and works featured in Carre d'artistes in Istanbul are refreshed once a month with those from other Carre d'artistes galleries around the world.