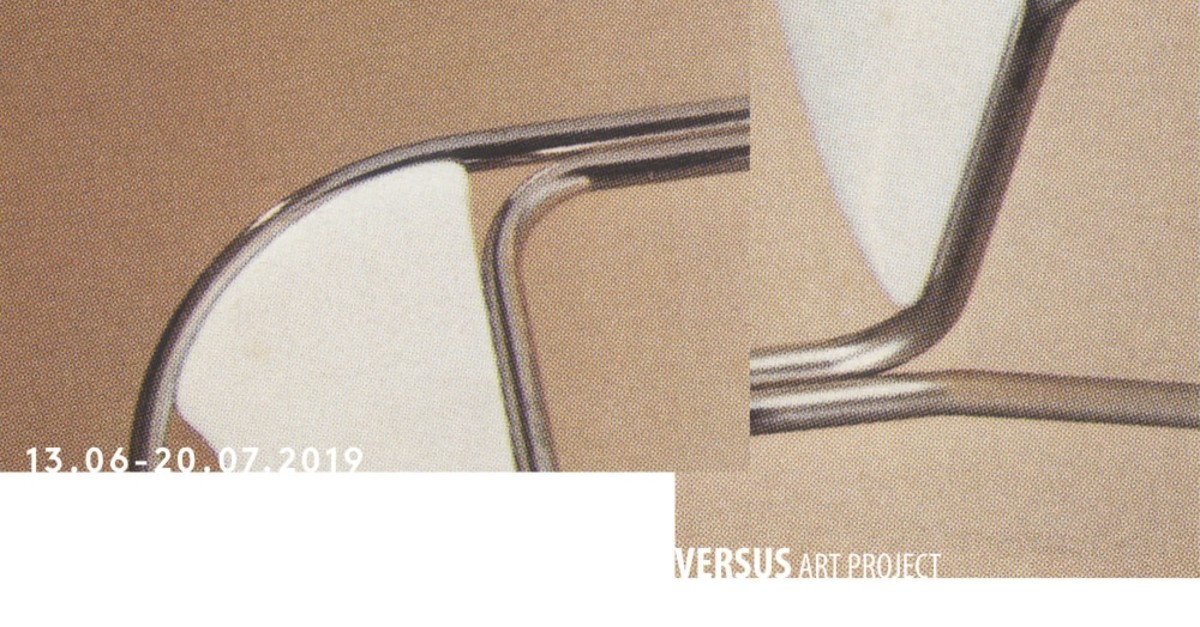 In ,Dekor, there are arrangements that contain clues about how city life has been designed in the recent past.
by Daily Sabah Jun 19, 2019 12:22 am

The Versus Art Project is hosting the solo exhibition "Dekor" ("Décor") by Metehan Özcan until July 20. The exhibition features photo arrangements the artist recently produced alongside his previous works. The exhibition "Dekor" is based on the image of the built environment, a criterion Kevin Lynch discussed in his book "The Image of the City" published in 1960. The artist considers the following sentences in the book the preparatory point of the exhibition: "At every instant, there is more than the eye can see, more than the ear can hear, a setting or a view waiting to be explored. Nothing is experienced by itself but always in relation to its surroundings, the sequences of events leading up to it, the memory of past experiences."Previously, the artist unveiled his body of work, photographs of abandoned spaces, in the exhibition "Vacuum" (2010) at Operation Room and shared collages that combine photographs he had taken with material for the exhibition "Illustrated Information" (2013) at Elipsis Gallery. In his third solo exhibition "Dekor," Özcan questions social categorization of daily life; he interprets the social structures that classify citizens through human, animal and plant forms with a surreal approach. In "Dekor," there are arrangements that contain clues about how city life has been designed in the recent past. The contents of these arrangements consist of the materials collected from public and private archives alongside photographs taken by Özcan. The exhibition also includes the work entitled "Recipes No. 24," which was exhibited in Turkish pavilion of the International Architecture Exhibition at the Venice Biennale in 2014. This work, which was produced within the scope of a collective project called "Places of Memory," focuses on the daily life in a social housing project named Hukukçular Sitesi (Lawyers Housing Estate) designed by Haluk Baysal and Melih Birsel between the years 1958 and 1967.

Born in 1975 in Istanbul, Metehan Özcan received his bachelor's degree in Interior Design from Bilkent University and a Master of Fine Arts degree in Visual Communication Design from Bilgi University. Currently, he is doing the Proficiency in Art and Design Program at Dokuz Eylül University. Questioning the existence and representation of modernist space in his work, Özcan also considers the alienation of people in their environment. He examines the existing relationship between space and subject, the state of a space in which there is no subject and the extent to which these two concepts can be separated. Özcan, who works as a part-time lecturer at various universities, lives in İzmir.