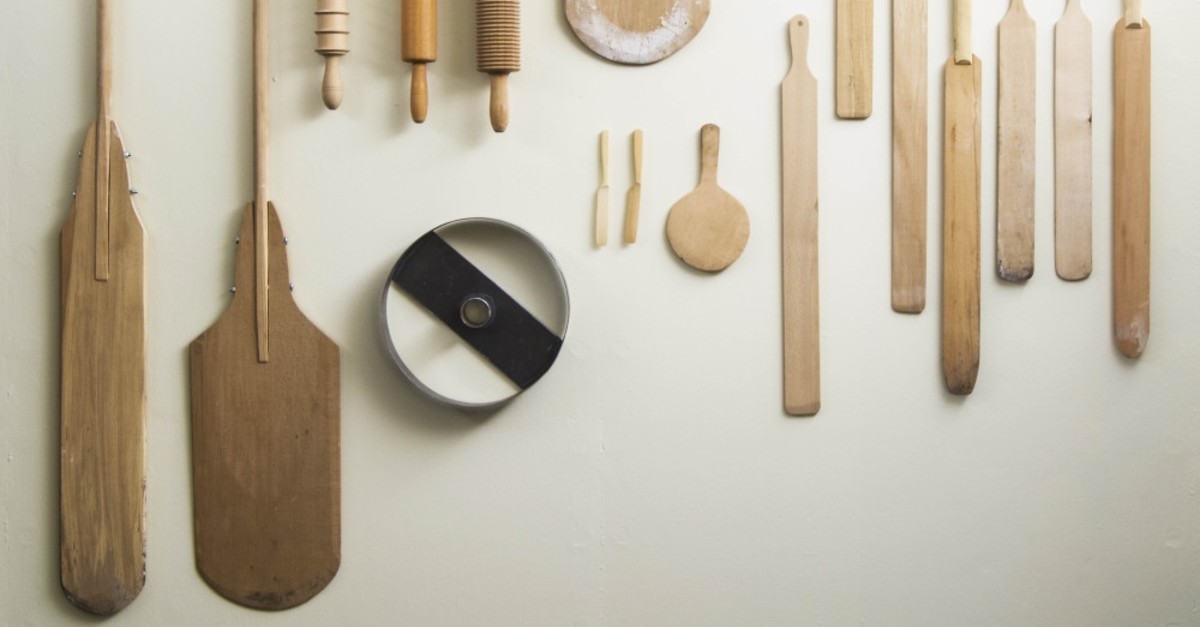 During the workshops, talks will be held on wheat, dough, yeast and bread, as well as good, clean and fair food and farming in the city.
by daily sabah Jun 27, 2019 12:19 am

From July 3 to Aug. 3, a series of workshops at SALT Beyoğlu's kitchen will share knowledge and experience on fair food and agriculture in the city, as well as making bread.

The bakery at SALT Beyoğlu will restart functioning in cooperation with the Kolektif Fırın (Collective Bakery), with the participation of a group of volunteers who make homemade bread. In each two-day workshops to be held in the Kitchen, the invited bakers will share their knowledge and experience on matters such as yeasting, kneading and cooking techniques. In parallel to the workshops based on collective production, talks will be held on wheat, dough, yeast and bread, as well as good, clean and fair food and farming in the city.

Following in the footsteps of ancient knowledge, the members of the Kolektif Fırın, who strive to make healthy and good bread by traditional methods, use the yeast they produce and the flour of milled ancestral cereals; they buy flour and salt from small-scale manufacturers without intermediaries. In this context the SALT - Kollektif Fırın cooperation highlights the importance of reproducing over consuming in an era where climate and environmental problems are on the rise. They also aim to show that everybody can bake their own bread by putting their hands in the dough. The Kolektif Fırın workshop and talk program, organized by Murat Demirtaş, is open to participation free of charge. The program will be conducted in Turkish. On the second day of each workshop, tasting sessions will be held.