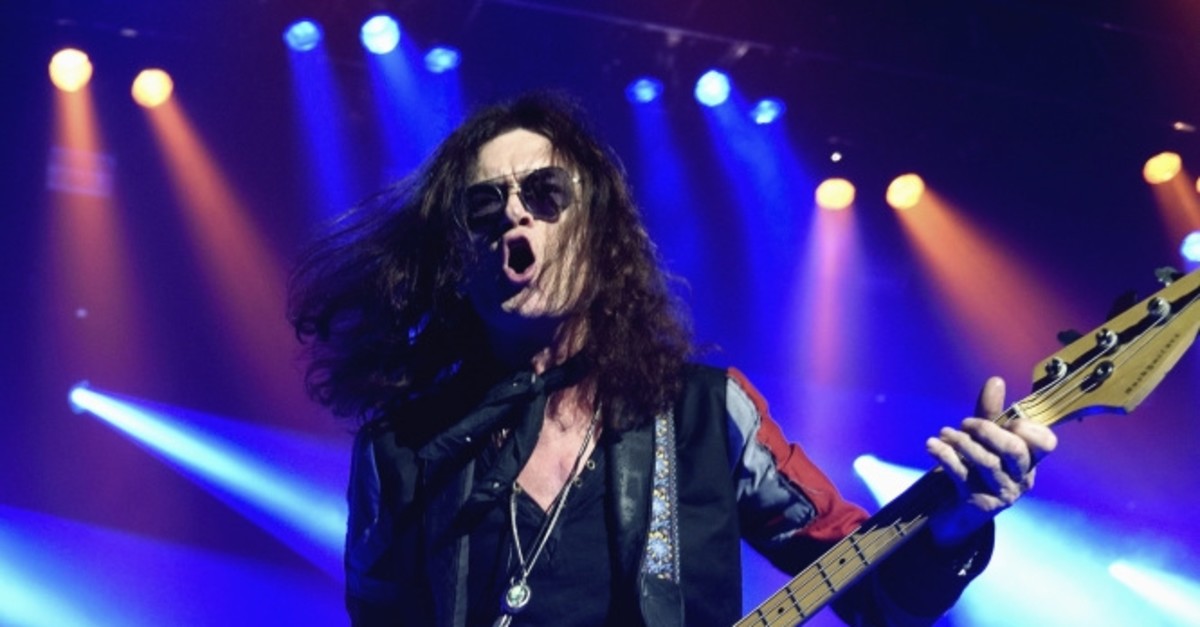 Celebrating its fifth anniversary this year, Zorlu Performing Arts Center (Zorlu PSM) is a key gathering point for the arts and cultural life. So far, Zorlu PSM has hosted 2 million art lovers in 5,000 events, including world-famous performances, the best artists in their fields, Broadway musicals, theater plays, DJ performances, concerts, exhibitions, film screenings, parties and festivals, and continues to host art-loving visitors with its growing infrastructure and diversified program every season. Since its inception, Zorlu PSM has been hosting visitors on Turkcell Stage, which has a capacity of 2,202 people with its enriched acoustics and 3,200 people simultaneously with its "Standing on Stage" concept. With its "hybrid" layout that offers both seated and standing concert viewing, it continues to respond to Istanbul's need for a winter concert venue.

Zorlu PSM offers different facilities for everyone who wants to express themselves through art with its Turkcell Platinum Stage, which is designed with natural acoustic features with a capacity of 717 people; Amfi with a capacity of 1,000 people, which enables the wonderful atmosphere of Zorlu PSM to open air in the summer months; the jazz club with a capacity of 110 people seated, which will be opened in the new season; the 750-person Sky Lounge, which has hosted a number of performances and events; and 5,200 square meters of foyer areas. Cheers, which is in the foyer area of Turkcell Stage with its delicious menu, continues to be a favorite of art lovers before and after the events. The gathering point continued to draw people in the city with various concerts and film programs this June, as well. Let's find out what is waiting for music and movie lovers in Zorlu.

Zorlu PSM will host the former bassist and soloist of Deep Purple, Glenn Hughes, this month. Known as "the voice of rock" by millions, Hughes, a member of the Rock and Roll Hall of Fame and soloist of Black Country Communion, will offer an unforgettable concert with the project "Glenn Hughes performs Deep Purple classics live" on Zorlu's Turkcell Stage on July 11 at 9 p.m.

Danish DJ Kölsch, who plays at Berghain, one of Berlin's famous nightclubs, provided a unique experience to techno lovers with the set he performed at the Eiffel Tower. Performing in Ibiza last week with renowned DJ Black Coffee, he will be at Zorlu PSM 100% Studio on July 6.

Zorlu PSM's new party series "After Work Party," which will be organized under the sponsorship of 100% Music on Friday nights, will welcome all party lovers on July 5 and 12. In the menu of the free event, cool melodies, plenty of dance, happy hour and barbecues will offered as summer classics.

Having been introduced to electronic music in Frankfurt, DJ Rey&Kjavik performed at Burning Man, which is named as the festival of festivals, in 2015 and 2016. He returned to Germany and released his first composition "Playa Sunset." Rey & Kjavik, with his exciting music and mostly his own vocals, entered the minds and hearts of the audiences at the same time. He will take the set at 100% Studio on July 5 with his latest album "Rkadesh."

Throughout the summer, Zorlu PSM offers open-air nostalgic cinema with special concepts and films four days a week. A special atmosphere appealing to different tastes every day will be at Zorlu PSM Amfi with French films on Mondays, Yeşilçam films on Tuesdays and Parties of 45' Turkish records to be held right after, Romantic films on Wednesdays and Super Hero films on Sundays.On July 7, "Iron

Man" (2008) will be screened, while "Les Diaboliques" will meet the audiences on July 8. The next day will be the day for Yeşilçam films. "Tosun Paşa" ("Tosun Pasha") will hit the silver screen on July 9 and then the party will follow it. On July 10, "Groundhog Day" will welcome movie buffs. All the screenings will be held free of charge.

One of the pioneers of djent subgenre, the British progressive metal band TesseracT will come to shake up Zorlu PSM. TesseracT, who has received acclaimed reviews such as "The Best Metal Album of All Time" and "The Best Band of the Period" from magazines like New Noise and All Music and become one of the most successful representatives of today's metal music, will be at 100% Studio on July 8.

Norwegian progressive metal band Leprous will meet music lovers at Zorlu PSM with stunning lyrics and a melancholic performance. Leprous released their first album, "Tall Poppy Syndrome," which was highly praised, in 2009. They will be at 100% Studio on July 12 to engrave their style of breaking the rules, melodic vocals and polyrhythmic lines on the listeners' memory.