Master works of Picasso to be exhibited in Turkey's Izmir 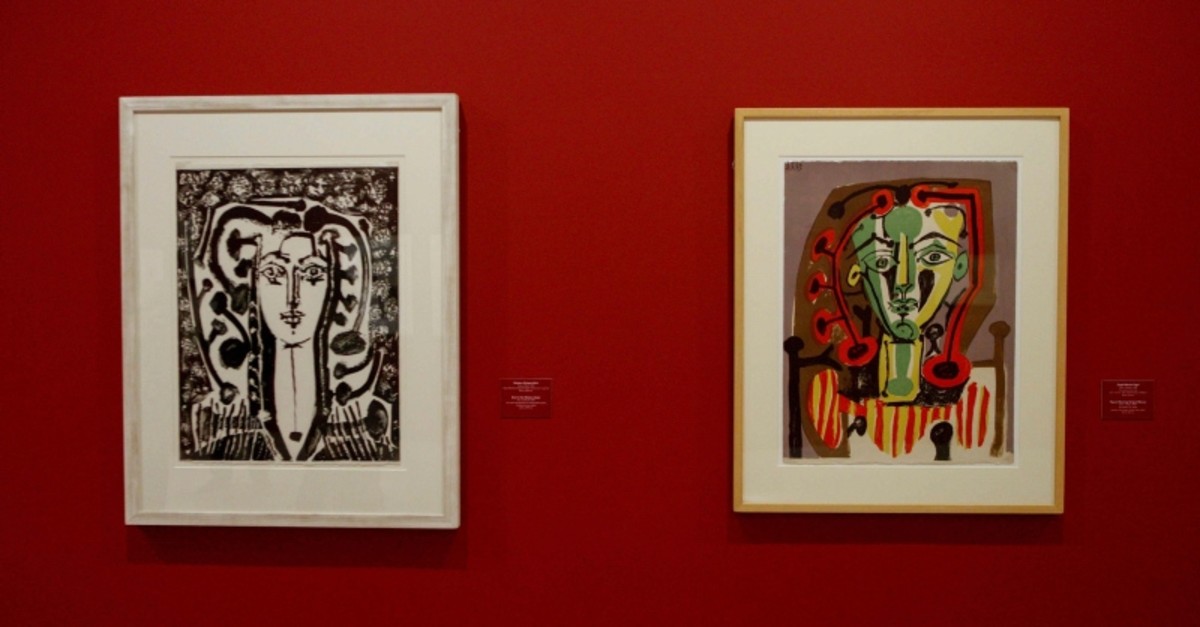 The masterpieces of world-famous painter Pablo Picasso will be exhibited in Turkey's western Izmir province on Sept.18-Jan.5, 2020.

Not only known as a master painter, but Picasso was also a sculptor, printmaker and artist of ceramics and etching, as well as a writer who significantly impacted 20th-century art.

In a statement, the Arkas Art Center in the Aegean province of Izmir said it would host Turkey's section of the "Picasso-Mediterranee" project, which includes a series of exhibitions in various institutions in Mediterranean countries.

The "Picasso-Mediterranee" project -- initiated by the Picasso-Paris National Museum -- promotes a multifaceted and multidisciplinary dynamic cultural cycle in 2017-2019, and eyes to strengthen ties across all shores, according to project's website.

Izmir is to host the event's closing exhibition and will focus on Picasso's performance art through many of his paintings, designed costumes, sketches, sculptures and photographs of his life.

The cultural exhibition of Picasso's works on the performing arts will be based on a curatorial fiction, the statement said.

Including 83 works from the Picasso-Paris National Museum, Fondation Julio Gonzalez, Palais Garnier in Paris and the Kontaxopoulos-Prokopchuk Collection in Brussels, the event will also feature photographs documenting the close ties Picasso maintained with other artists, writers and musicians.

"Picasso-Mediterranee" was organized by more than 70 organizations in 10 Mediterranean countries and has hosted at least three million visitors since 2017.