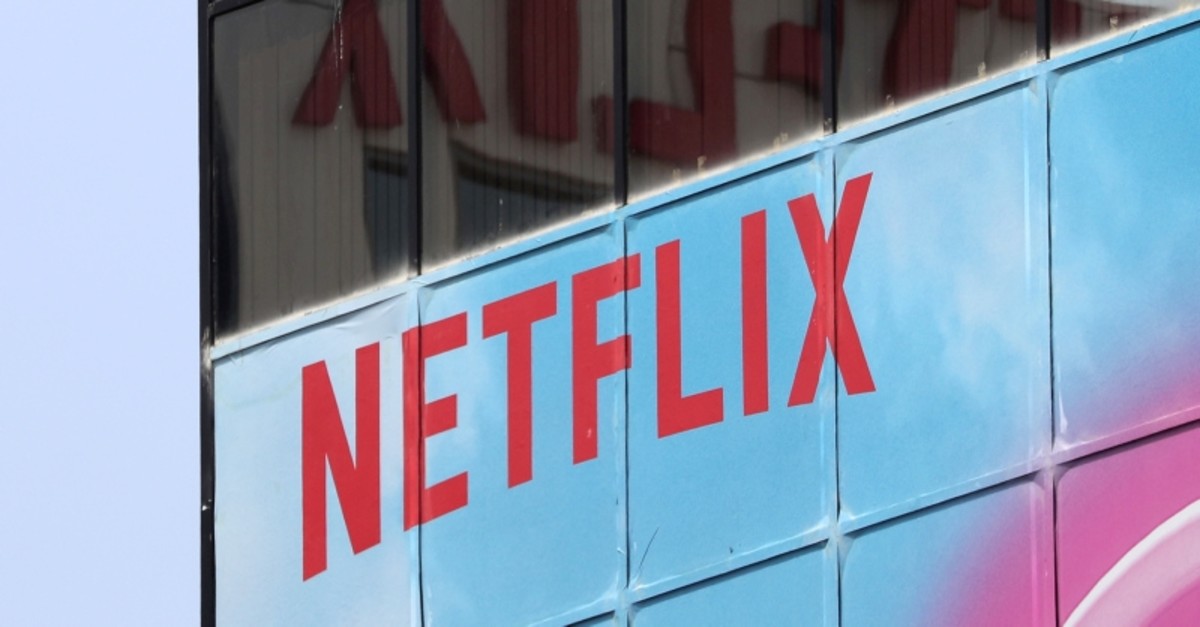 The show, based on a book of the same name, depicts the suicide of the protagonist in the last episode of season 1, with a scene of the youth Hannah slitting her wrists in a bathtub.

The company said on Twitter that on the advice of medical experts it had "decided with the creator Brian Yorkey and the producers of 13 Reasons Why to edit the scene in which Hannah takes her own life."

In an emailed statement early on Tuesday, a Netflix spokesperson said, "We've heard from many young people that 13 Reasons Why encouraged them to start conversations about difficult issues like depression and suicide."

While critically acclaimed, the show has drawn criticism from groups including the Parents Television Council (PTC), which claims the show glorifies teen suicide.

The move to edit the scene drew praise from a number of agencies including the PTC, which has also lobbied Netflix to drop the show entirely.

"Netflix has finally acknowledged the harmful impact that explicit content, such as the graphic suicide scene in 13 Reasons Why, is capable of inflicting on children."

The American Association of Suicidology and the American Foundation for Suicide Prevention were among others welcoming the move.

Suicides by young Americans rose by almost a third in the month following the 2017 streaming debut of the popular Netflix television series, a U.S. study found.

The National Institutes of Health-supported (NIH) study found a 28.9 percent increase in suicide rates among U.S. youth ages 10-17 in April 2017. It said there were an additional estimated 195 suicide deaths in that age bracket from April to December 2017, versus expectations based on past data.

The researchers said the study had limitations and that they could not make a direct "causal link" between "13 Reasons Why" and the rise in suicide rates, or rule out other factors.

The show tells the story of a teen who leaves behind a series of 13 tapes describing why she decided to take her life.

The graphic scene caused a backlash among parents and health professionals, prompting Netflix in 2017 to put up additional viewer warning cards and direct viewers to support groups.

A second season of "13 Reasons Why" was released in May 2018 and a third season has been ordered by Netflix.