Ballet lovers to gather in Turkey’s resort Bodrum in August 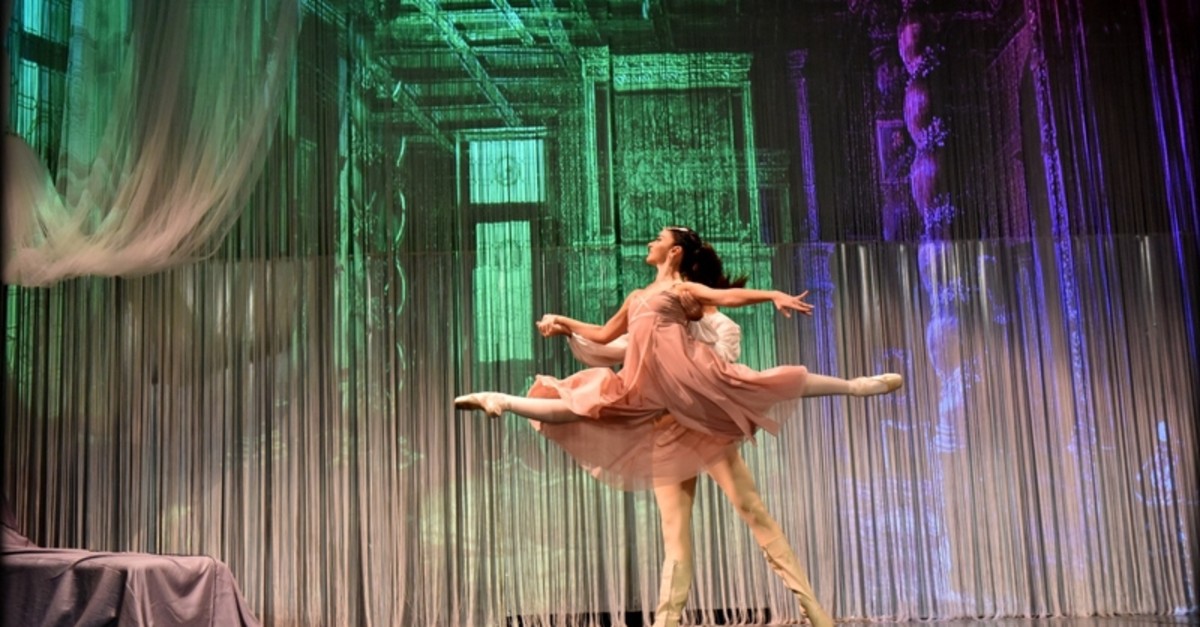 Turkey's first and only international ballet festival will bring the admirers of the art together for the 17th time in the resort town of Bodrum in southwestern Muğla province in August, Culture and Tourism Ministry said in a statement Saturday.

The 17th International Bodrum Ballet Festival, organized by the State Opera and Ballet Directorate, will start on Aug. 3 with "Frida," one of the most popular works of modern dance repertoire.

The two-act modern dance piece that tells the story of Mexican painter Frida Kahlo, who tries to hold on to life through painting despite serious health problems from the early ages, will be staged by the Mersin State Opera and Ballet with the direction and choreography of Özgür Adam İnanç and will be accompanied by the music of Arturo Marquez, Jose Pablo Moncayo and Can Aksel Akın.

On Aug. 10, the world-famous Romeo and Juliet ballet will be staged by Izmir State Opera and Ballet with librettos and choreographies of Turkey's award-winning choreographers Volkan Ersoy and Armağan Davran.

The Romeo and Juliet Ballet, which was interpreted with Tchaikovsky's compositions, is also the first of its kind in the world.

The foreign guests of the festival will be Georgian Sukhishvili National Ballet that will take the stage with their unique rhythmic performances on Aug. 6-7 and Spanish Aida Gomez Dance Ensemble.

The Spanish Ensemble, which was founded by Aida Aguda Gomez — one of the leading dancers of the Spanish National Ballet, master of Flamenco and award-winning choreographer — and known to the world with its "Carmen" performance, will take the stage on Aug. 17-18.

Tickets for the festival will be available on the State Opera and Ballet Directorate's website as well as at the box offices.