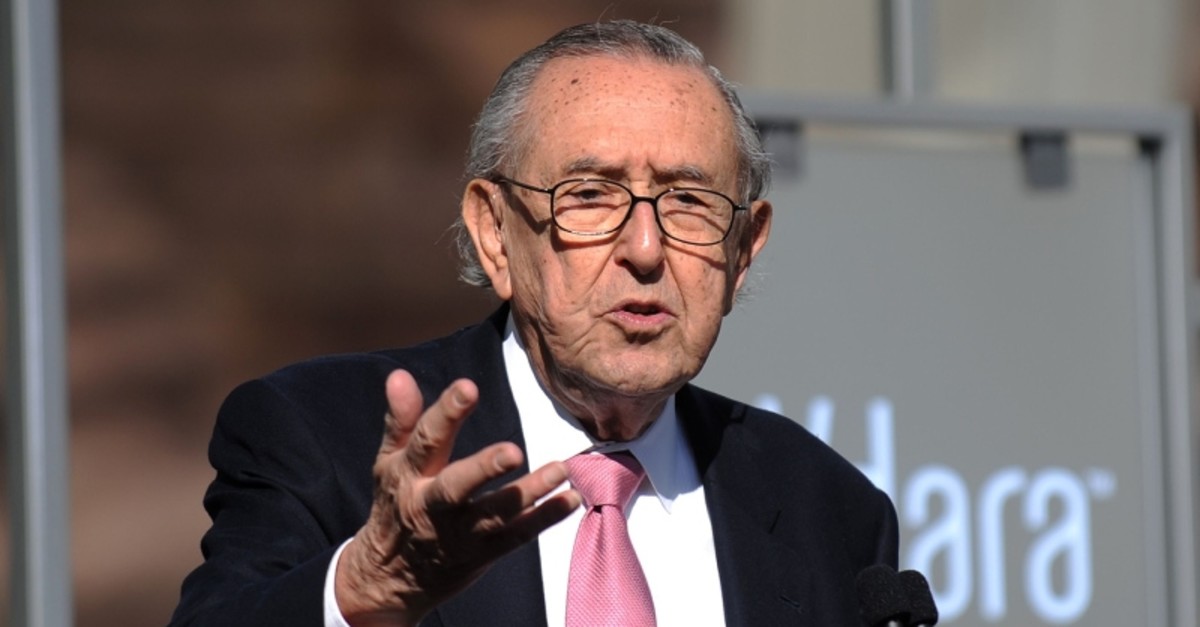 Cesar Pelli, the Argentine architect and creator of Malaysia's iconic Petronas Towers and New York's One World Financial Center, died Friday at the age of 92, his family and officials said, marking the passing of one of the contemporary architectural greats.

"I want to send my condolences to the family and friends of the talented Cesar Pelli," President Mauricio Macri wrote on Twitter.

"The works he leaves throughout the world as a legacy are a pride for all Argentines."

"It is with great sadness that we have learned of the death of the great architect Cesar Pelli," Juan Manzur, governor of Pelli's home state of Tucuman, said on Twitter.

"I want to convey my condolences to his whole family, his friends and his team."

"He was without doubt a creator and his legacy will endure forever in each of his works."

His son Rafael also confirmed his father's death but did not give a specific cause.

After graduating from the University of Tucuman in the country's far northwest, Pelli left for the U.S. in 1952, where he studied on a scholarship.

Establishing himself as a visionary and educator, Pelli made a name for himself in the U.S. where his main studio was based.

He was dean of Yale's architecture faculty from 1977 to 1984, and counted the American Institute of Architects Gold Medal among his many accolades.

Pelli founded Cesar Pelli & Associates, according to a biography on the website of the New Haven, Connecticut-based studio, since renamed Pelli Clarke Pelli, which lists offices in New York, Abu Dhabi, San Francisco, Tokyo and Shanghai. 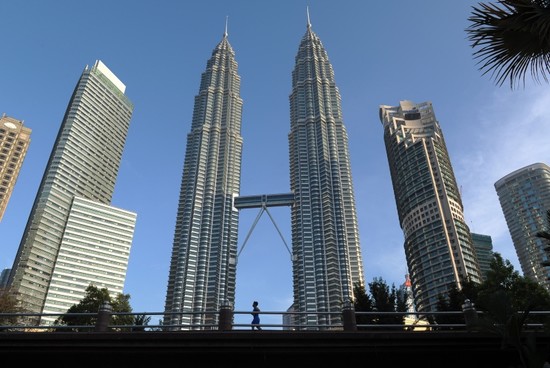 His most high-profile achievement was the Petronas Towers in the Malaysian capital Kuala Lumpur -- a 452-meter high structure that was the world's tallest building when it was completed in 1998.

Pelli's legacy also includes dozens of theaters and cultural centers across the world, and he oversaw the expansion of New York's Museum of Modern Art in 1984. 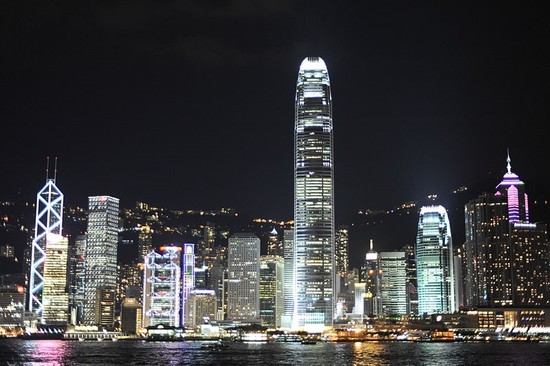 His last project was the Salesforce Transit Center in San Francisco, a transport hub that lies beneath the city's tallest skyscraper and blends green space and shopping areas.

Argentine energy giant YPF, whose headquarters in Buenos Aires was designed by Pelli, said he had "left his mark with his magnificent works in Argentina and the world.

"A true ambassador of Argentine talent. Until always maestro."