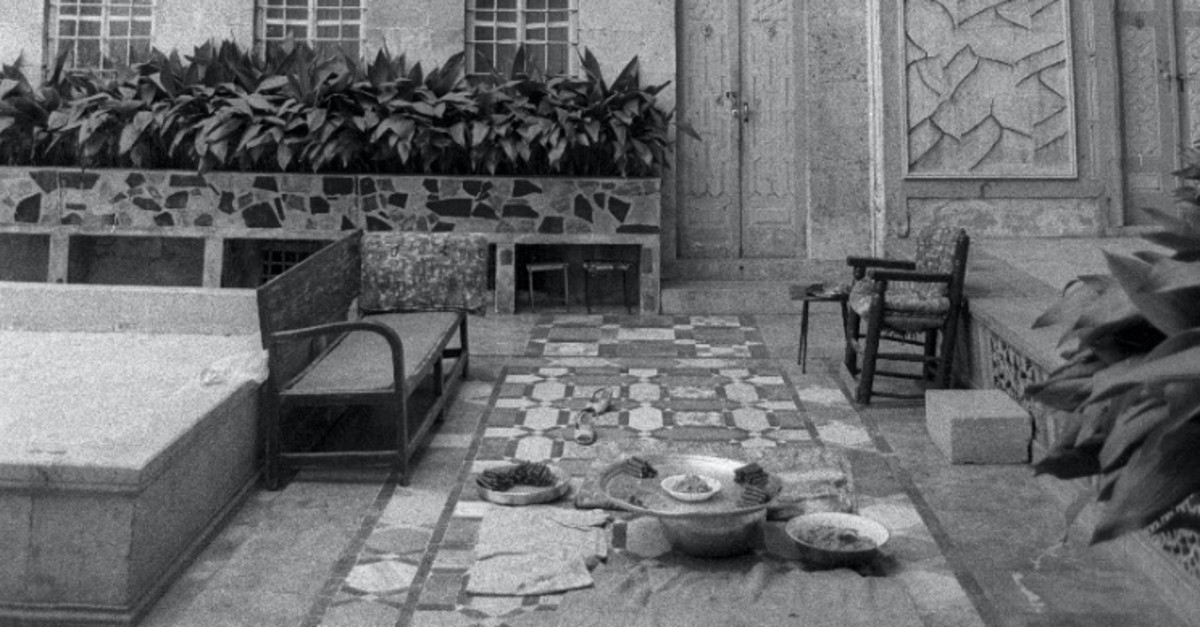 The exhibition "One Place, One Story: Human Memory in Syrian Archival Photographs," organized by the Istanbul Branch of the German Archaeological Institute (DAI), opened at the Rezan Has Museum on Sept. 18 as part of the Stewards of Cultural Heritage (SoCH) project. Rezan Has Museum, which has hosted numerous exhibitions since its inception, is holding the "One Place, One Story" exhibition organized by the Istanbul Branch of the DAI to demonstrate the devastating impact of the Syrian war on human life and cultural heritage.

The exhibition aims to reflect Syria with what the Syrians remember, and focuses on human memory and humans' relationship with cultural heritage sites. The exhibition includes archival photographs from the Max Freiherr photography collection of the German Archaeological Institute, the Berlin Museum of Islamic Arts and the Oppenheim Foundation, as well as videos prepared in the context of oral history. With an emphasis on the importance of archival photography, especially in times of conflict, it aims to inspire various projects to be developed to revive memory and preserve cultural heritage. The exhibition is open until Oct. 26.

SoCH is a project organized by the Istanbul Branch of the DAI, which aims to help preserve cultural heritage through enhancing knowledge about Syrian cultural heritage through experts residing in Turkey. Started in 2016 as part of the Stunde Null – Future Time For the Post-Crisis project as part of the Archaeological Heritage Network, the project is supported by the German Federal Ministry for Foreign Affairs and the Gerda Henkel Foundation. Also, Turkish Ministry of Culture and Tourism has supported the project from the beginning. The photographs used in the exhibition were digitized and archived under the Syrian Cultural Heritage Archives Project (SHAP), which was initiated by the Berlin Branch of the DAI and the Berlin Museum of Islamic Arts.