Ballet featuring life of the Ottoman sultan in İzmir 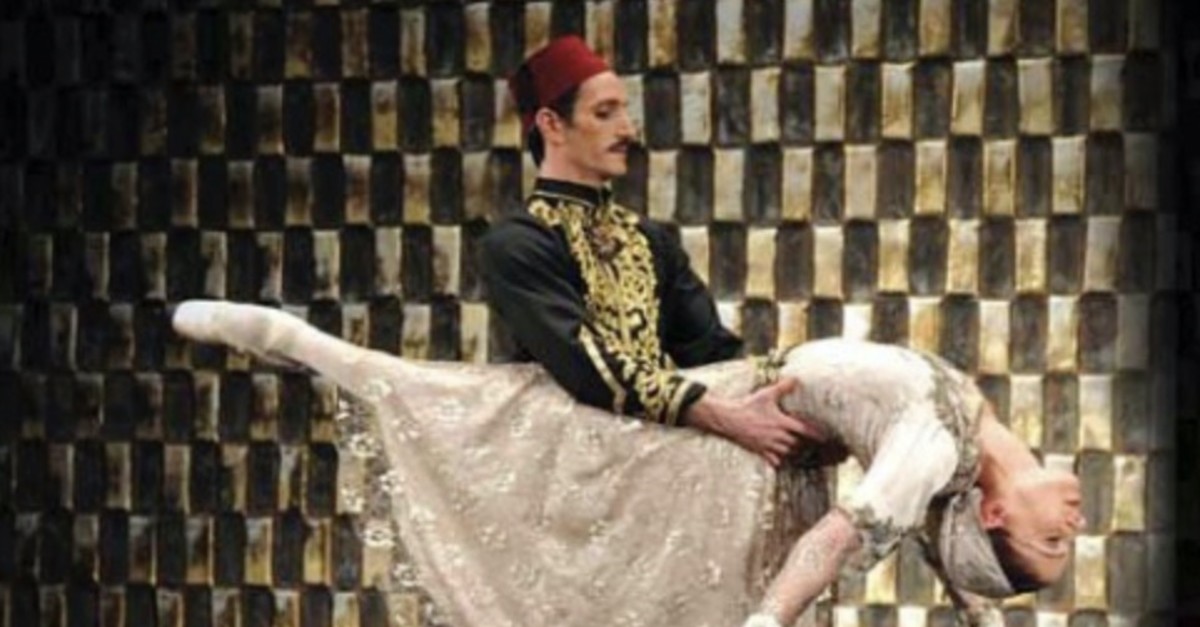 The touching life story of Sultan Murad V, who remained on the throne for the shortest amount of time in Ottoman history but has nearly 1,000 piano compositions, will meet art lovers in İzmir province as a work of ballet.

Discovered by the musicologist Emre Aracı, the compositions of Murad V for the piano with Western forms were used for the first time in a ballet work based on the metaphors of "imagination" and "truth."

The waltz, polka and galop piano compositions of the sultan, who was dethroned due to psychological imbalances in August 1876 and subjected to compulsory residence in Çırağan Palace, inspired the ballet, which focused on his life. The ballet is the first Turkish ballet to receive the Donizetti Classical Music Award. In the work, the anthem that Murad V's daughter, Hatice Sultan, gave to her father as a birthday present, as well as the sultan's own compositions, Sultan Abdulaziz's composition inspired by the gondolas in the Bosporus and a composition by Selim III take place.

In the ballet, which also stands out with its decor, Dolmabahçe Palace Theater, which was built by Sultan Abdulmecid and where many European operas and ballets were performed, attracts attention. The theater, which was destroyed in a fire, was revived from the engraving published in the French newspaper L'Illustration. The monumental dock gate of the Çırağan Palace and the piano of Murad V were rebuilt, faithful to their origin. The dance of Murad V and his daughter on the morning of the sultan's birthday accompanied by Hatice's composition and the waltzes are among the remarkable scenes of ballet.

The libretto and orchestration of the ballet were prepared by Emre Aracı. Choreographed by Volkan Ersoy and Armağan Davran, the ballet played to a full house for three seasons by Ankara State Opera and Ballet. In this art season, the work will be performed by the İzmir State Opera and Ballet and the first representation will be in Bornova Culture and Art Center's Necdet Aydın Hall on Oct. 12. The ballet's world premiere was held in 2012 at the Çırağan Palace with the participation of members of the Ottoman dynasty.