'Lord of the Flies' debuts in Turkey 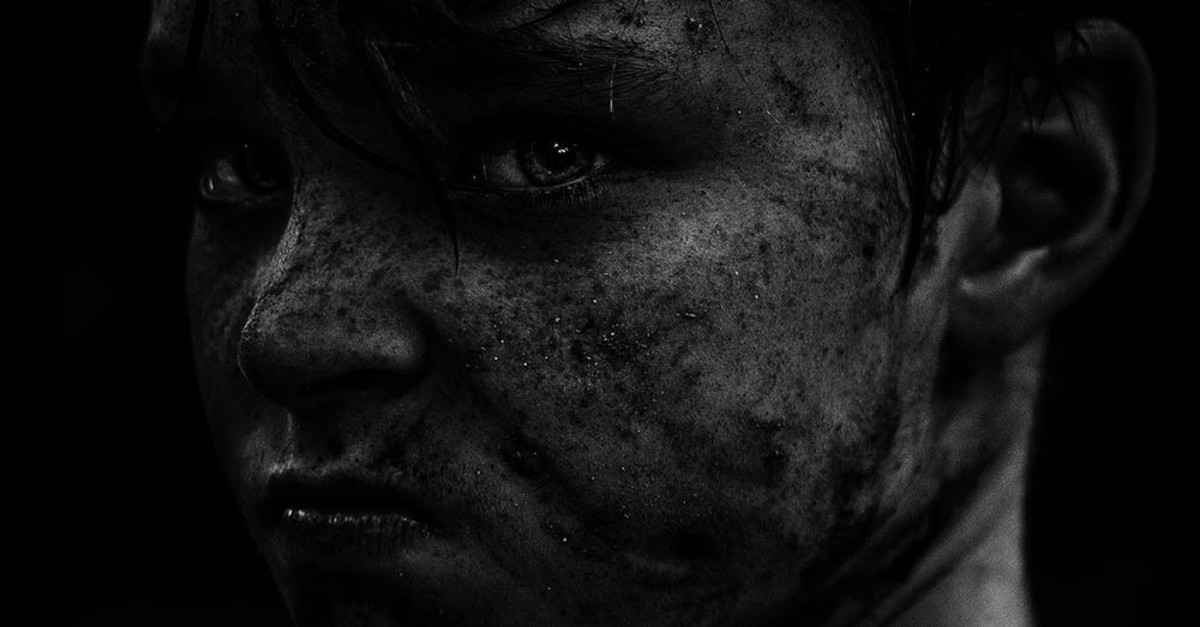 The theater adaptation of ,Lord of the Flies, will be staged on Oct. 18.
by Daily Sabah Oct 15, 2019 11:36 pm
The theater adaptation of Sir William Golding's Nobel Prize-winning novel "Lord of the Flies," a world classic, will be staged in Turkey for the first time after playing in Sydney. The posters for the play, produced by the Temaşa Theater, were shot in the Belgrade Forest. After rehearsals by the New York Theater Academy's new generation of actors are completed the play will debut on Oct. 18 in Istanbul, followed by four more shows on Oct. 19, 20, 26 and 27.
"Lord of the Flies" is about a group of schoolchildren stranded on a desolate island after an atomic war, turning away from the civilized traditions of the world from which they have come and reveal a terrible truth underlying human nature.
Golding's classic novel's play adaptation is directed by Onur Atacan and features Berkay Habib, Berk Sunar, Hilmi Turan, Ferhat Susan, İbrahim Türksever, Burak Şeker, Yusuf Sıkar, Serkan Şanlıtürk, Binali Keskin and Batuhan Sakal in the cast.
Last Update: Dec 20, 2019 1:04 am
RELATED TOPICS