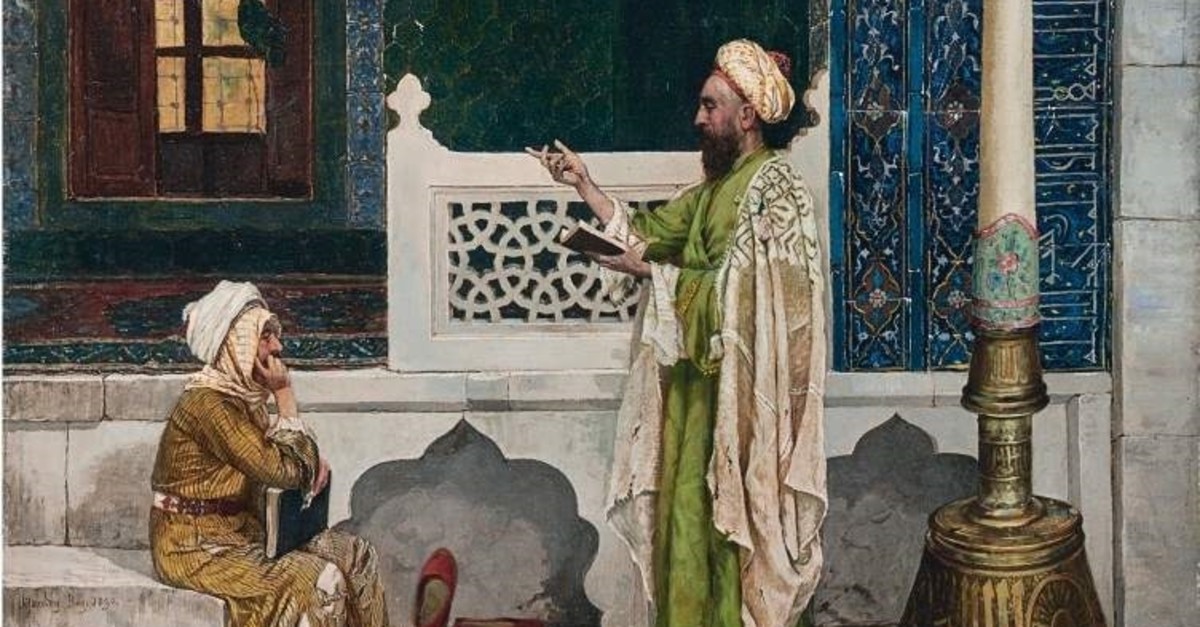 A 129-year-old painting made by a prominent Ottoman-era painter and art expert was sold for 4.6 million pounds ($5.9 million) at an auction held in the United Kingdom.

Several other prominent works were also showcased at the auction, which saw great interest from antique lovers.

Another painting belonging to Osman Hamdi Bey was also sold at a U.K. auction last month for more than 44 million Turkish liras ($7.606.534).

He painted scenes from the Ottoman Empire and the Middle East more in line with reality. "The Tortoise Trainer" (1908) is one of his best-known works. Osman Hamdi Bey also carried out archaeological excavations, uncovering several masterpieces in the world and exhibited them in the Archaeology Museum.