A history of Turkey's shop window displays at SALT Beyoğlu 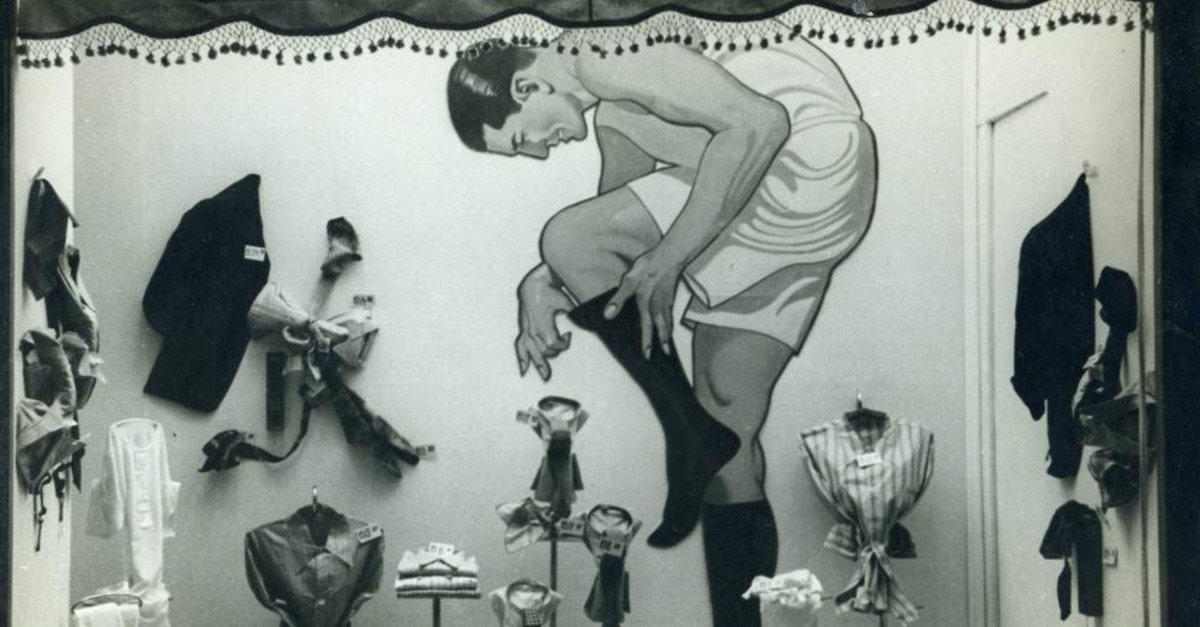 Gökhan Akçura, a researcher and writer, will talk about the history of showcase in Turkey starting from the first shop window competition held in 1930 as part of Domestic Goods Week.

In this first program, organized in parallel with Nur Koçak's exhibition "Mutluluk Resimlerimiz" (Our Blissful Souvenirs), lessons on showcase arrangement will be given, and the development of lighting and the tradition of organizing a shop window for special occasions will be examined in the company of archival photographs and newspaper clippings. The program, open to the public, will be held at Açık Sinema, SALT Beyoğlu, at 7 p.m., Wednesday, Nov. 6.

The most comprehensive exhibition of Nur Koçak, one of the first representatives of the photorealism movement in Turkey, consists of her designs and a series of pictures from the 1960s to the 2010s, and is being held at SALT Beyoğlu and SALT Galata.

"Mutluluk Resimlerimiz," which is inspired by a 1981-dated series, provides deep insight into products of the artist, who examine the proliferation of popular culture from women's magazines to Hollywood cinema and its reflections in Turkey as a critical observant narrator.

"Mutluluk Resimlerimiz" begins with a selection from the “Vitrinler” ("Shop Windows") series (1989-2019) at the forum, the entrance venue of SALT Beyoğlu. Looking at the effect of globalized consumer culture on shop windows in the heart of Istanbul, photographs and pictures question the disidentification of the female body as an object of view through presenting the products that were considered private until then.

Koçak, who was a military officer's daughter, combines scenes of happiness engraved in social memory with her memories of childhood and youth in the series, which spread into the second floor of the building.

The "Aile Albümü" (Family Album) (1979-2012) – which is based on commemorative photographs, most of them taken in studios, on special occasions from the 1930s, when her parents were married, to the 1950s – is like a portrait of the ideal Republican family, in which society assigns a particular role to each member.

In the series "Fetiş nesneler" (Fetish Objects) (1974-1988) and "Nesne Kadınlar" (Object Women) (1975-1979) located on the third floor, Koçak uses visual elements from the women's magazines that she followed while studying painting with a state scholarship in Paris. “Mutluluk Resimlerimiz” has been programmed by art historian Ahu Antmen and SALT’s Amira Akbıyıkoğlu. Opened on Sept. 3, the exhibition will be available until Dec. 29.