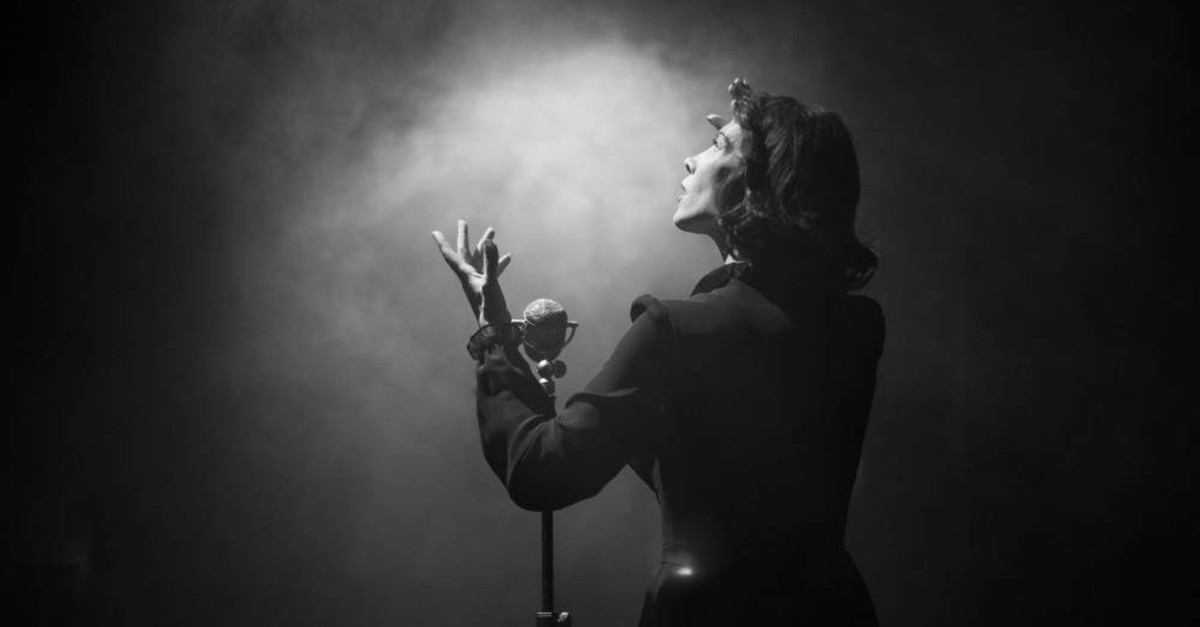 The 23rd Istanbul Theater Festival will present a raft of plays, dances and performances under the theme 'life upside down' from Nov. 13 to Dec. 1