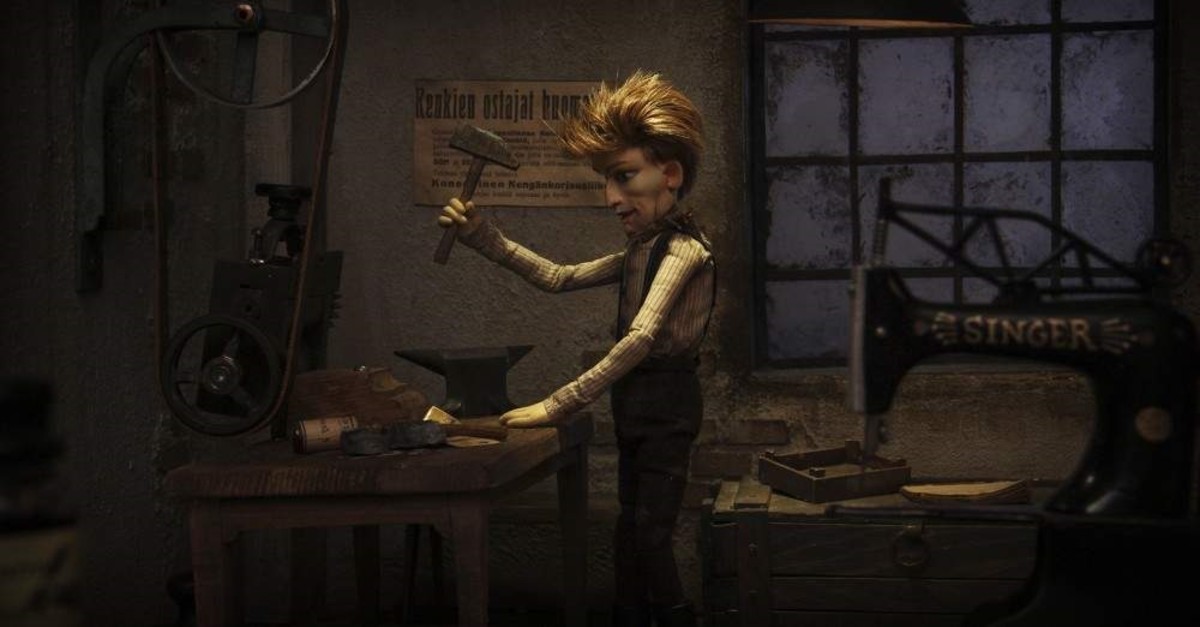 Finnish artist Katariina Lillqvist, who produces short films and animations with handmade puppets, is coming to Turkey to study the tradition of shadow play and puppet making.
The “International Guest Artist Program,” as part of which Istanbul Modern brings together 10 artists invited from different cities across the world with artisans in Istanbul, continues. Artists, each focusing on the craft and tradition issues in their own production processes, have the opportunity to work with local artisans for six weeks in Istanbul. The works produced in the program, which is implemented with the support of the Istanbul Development Agency (ISTKA), will be exhibited at Istanbul Modern in February 2020.
While preparing for the exhibition, which will feature productions from the International Guest Artist Program, Istanbul Modern is also organizing a program consisting of films on different crafts. The first guest of the program will be Finnish artist Katariina Lillqvist. Lillqvist; she will screen two of her films under the program and give a speech about her own work and research. The films – "Maalaislääkäri" ("The Country Doctor") and "Radio Dolores" – will be screened at Istanbul Modern Cinema at 07.00 p.m. tonight.
Katariina Lillqvist, a Finnish-born film director and writer, lives and works in Prague (Czech Republic) and Stockholm (Sweden). She has also worked for the Scandinavian Film and Television Foundation and her animated films have been screened in numerous countries, including Japan, Canada, the U.S., Russia and China. They have been exhibited at Istanbul Modern,the IMMA (Dublin) and the Benaki Museum (Athens) as part of the exhibition “In Praise of Shadows” (2009), which was curated by Paolo Colombo.
"The Country Doctor" ("Maalaislääkäri"), one of the artist's films often focusing on war traumas and minority issues in Europe, received the Silver Bear award in the short film category at the 46th Berlin International Film Festival (1996). Her other film, "Radio Dolores," was awarded the Special Jury Prize at the Annecy Animated Film Festival in France (2017). Katariina Lillqvist is currently curator of the Puppet Films Museum in Helsinki, Finland.
Last Update: Dec 20, 2019 1:39 am
RELATED TOPICS