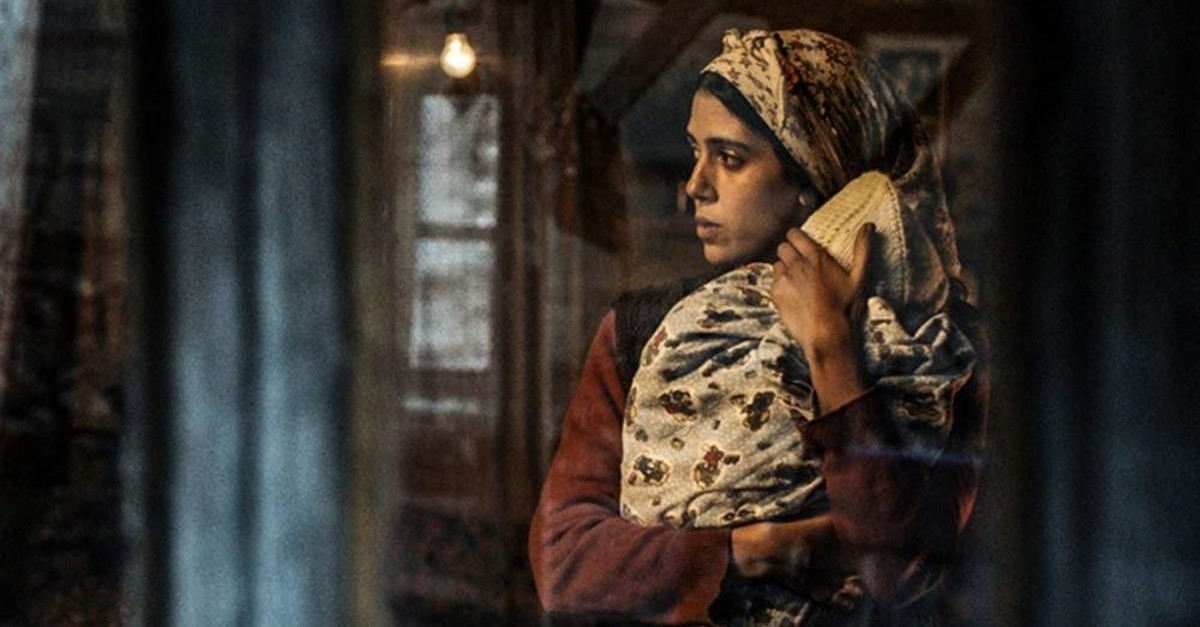 The festival will kick off with Emin Alper's ,K?z Karde?ler.,
by Anadolu Agency Nov 17, 2019 6:50 pm
The 8th International Zeugma Film Festival in southeastern Gaziantep province will present distinguished domestic and foreign films to moviegoers. The festival, which will be organized by the Association of Culture, Arts and Nature on Nov. 20-24 with the theme "Cinema is a festival," will feature the most qualified Turkish, European and Middle Eastern films of the last year which have won awards in national and international festivals. Also, the films addressing forced migration due to wars, the refugee problem and changing borders, as well as the concept of "living together," will be presented for moviegoers at the festival.
The festival will start with Emin Alper's "Kız Kardeşler" ("A Tale of Three Sisters"), Hüseyin Karabey's "İçerdekiler" ("Insiders") Pelin Esmer's "Kraliçe Lear" ("Queen Lear") and Elia Suleiman's "It Must Be Heaven." Ali Vatansever, the director of “Saf” ("Pure"), which received an award at the Bari Film Festival, Ali Kemal Çınar, the director of “Arada” ("In Between"), which was awarded the “Meetings on the Bridge” awards at the Ankara Film Festival and Istanbul Film Festival, and Hüseyin Karabey, the director of “İçerdekiler,” which received awards at the International Adana Film Festival and Nuremberg will hold conversations with participants. In the selection of women's films that will be held for the first time this year with the aim of increasing women's visibility in cinema and other fields of art, Ruken Tekeş's "Aether," Rena Lusin Bitmez's "Do You Think God Loves Immigrant Kids, Mom?,” Celine Sciamma's “Portrait of a Lady on Fire," Naji Bechara's “Void "and Nupur Basar’s “Velvet Revolution” will be screened at the festival. Following the screening of “Her Film,” featuring the story of 14 female directors in the Turkish movie as female filmmakers, Elif Akarsu Polat, Çiğdem Bozali and Pelin Esmer will meet with the audience. Among the award-winning filmmakers, Spanish Pedro Almodovar's latest film "Dolor y Gloria" (“Pain and Glory”), Joon Ho Bong'un "Gisaengchung" ("Parasite"), Swedish dark comedy master Roy Andersson’s latest film "Om det oändliga" ( “About Endlessness”), Hirokazu Koreeda's latest film “La vérité” ("The Truth") and François Ozon's “Grâce à Dieu” ("By the Grace of God"), addressing social problems, will be offered to film lovers. The documentary section of the festival consists of "La Diva Turca,” written by Zeynep Oral and directed by Selçuk Metin, featuring the life of opera singer Leyla Gencer, and Kibar Dağlayan’s "İçimdeki Yolculuk" ("The Journey in Me") telling the life of Didem Madak.
Last Update: Dec 20, 2019 1:44 am
RELATED TOPICS