Troy Museum in finals for European Museum of the Year Award 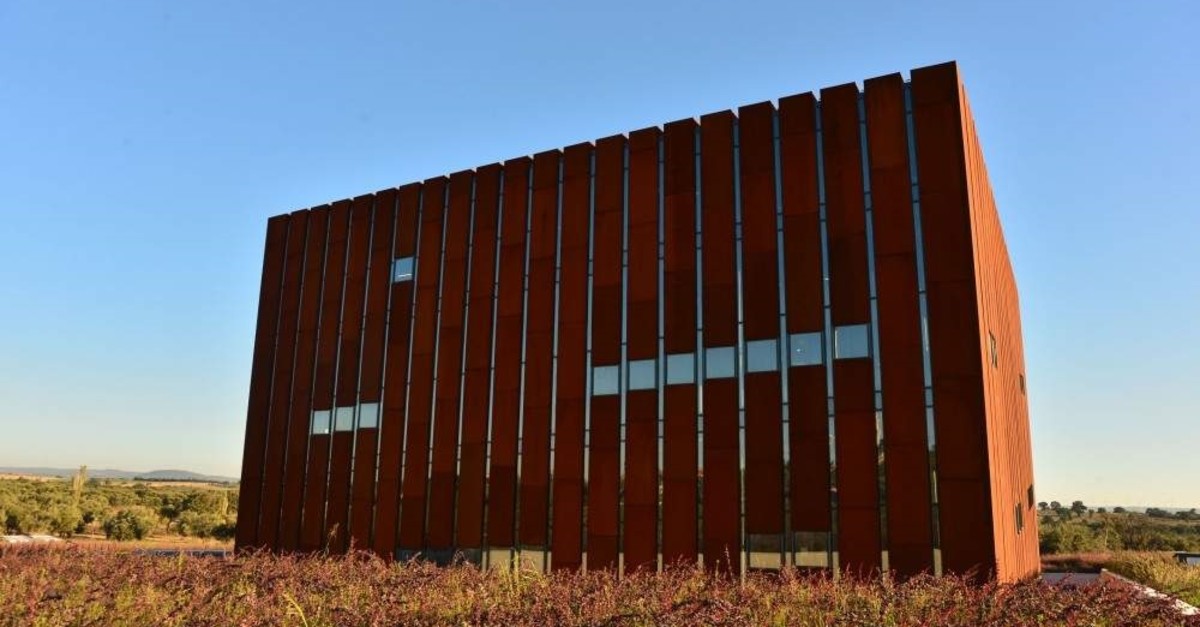 Turkey’s Troy Museum, one of the world's most important museums of contemporary archaeology, has made it to the finals in the European Museum of the Year Award (EMYA) 2020 organized by the European Museum Forum, which operates under the auspices of the Council of Europe.

The Troy Museum is being considered for the award given to museums that improve their quality standards, impacting their visitors with a unique atmosphere and creative presentations, and take responsibility in educational and social fields.
In a tweet, Minister of Culture and Tourism Mehmet Nuri Ersoy announced that the Troy Museum was a finalist, congratulating those who contributed to this success. “Our Troy Museum, one of the most important contemporary archaeological museums in the world, has made it to the finals in the European Museum of the Year Award 2020. I congratulate everyone who has contributed to the museum, nominated from among many museums, especially our President (Recep Tayyip) Erdoğan, who has brought Troy into our country,” Ersoy said in the tweet.

The construction of the Troy Museum started in 2013 as part of a project organized by the Ministry of Culture and Tourism. It was officially inaugurated by President Erdoğan on March 18, 2019.