'Romeo and Juliet' ballet to be staged in Antalya 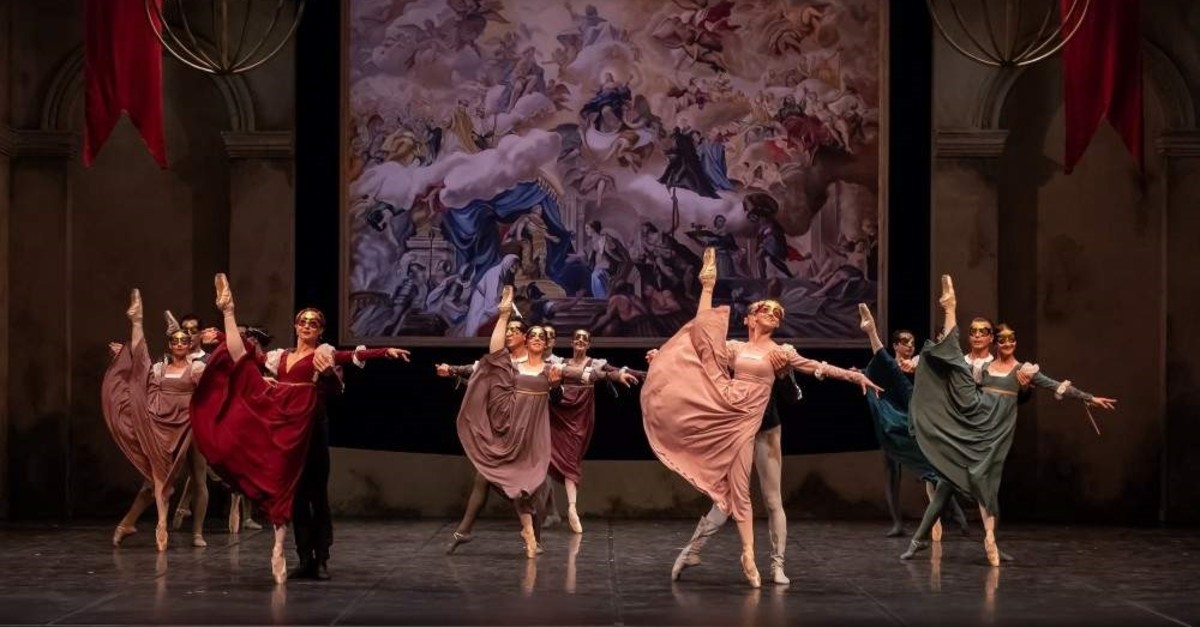 A local public opera and ballet in southern Turkey are set to stage Romeo and Juliet ballet for the first time this season.

The Antalya provincial ballet announced it would stage orchestral work composed by Russian Pyotr Ilyich Tchaikovsky, based on William Shakespeare's tragedy, on Jan. 18.

In 2019, the play was also staged in capital Ankara with thousands of people flocking to theaters.