Story of ancient wonder Göbeklitepe to be adapted into opera work 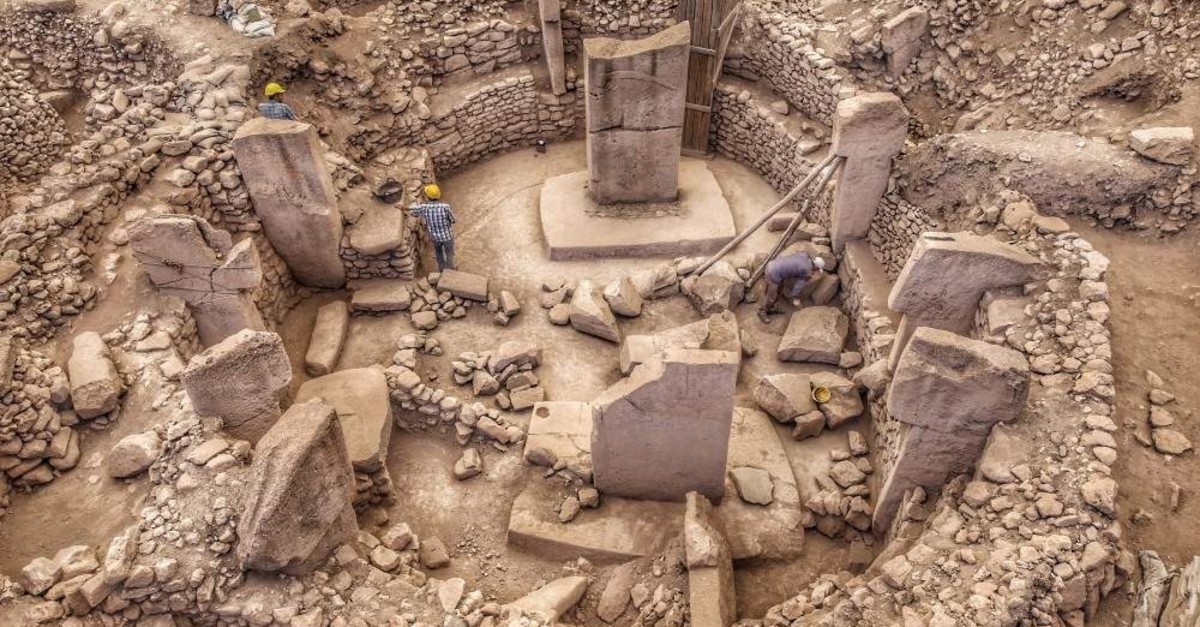 Gu00f6beklitepe is known as the world's oldest temple. (Photo: Sabah / Saffet Azak)
by Hazal Ateş Jan 15, 2020 3:32 pm
Turkey's State Opera and Ballet will present audiences with the story of the mysterious 12,000-year-old site of Göbeklitepe in an operatic form on Feb. 19, following the success of the group's titanic "Troy" project.

"Opera Göbeklitepe" will be the first Turkish opera to be staged in several Oratorio cantatas, with dance accompanied by three-dimensional images, backed by an orchestra crewed by around 200 extremely talented musicians. Murat Karahan, the general director of the State Opera and Ballet, said that the "Opera Göbeklitepe" constitutes a reflection of the riches of Anatolia and would provide an opportunity to win over those who would otherwise profess little appreciation of the art form.

"This domestically-produced opera, which intertwines dance and opera, will have a broad impact across the world," Karahan said.

"We are trying to create a new Turkish opera without losing our commitment to classical opera and ballet. The discovery of Göbeklitepe tipped our understanding of world history on its head. We are trying to create works from a new perspective based on this rich resource. We are writing a cantata for Göbeklitepe with Can Atilla and plan to bring Göbeklitepe to the stage through hologram technology, which is another thing which will raise a lot of attention," he added.

Karahan said that the work, which has also garnered much interest abroad, marked a third important Turkish operatic work following "Troy" and "Rebirth." Karahan explained that theyhad prepared an enormous show for Göbeklitepe, continuing: "We will put the legend of Göbeklitepe, with its millenia-old of years, on stage by taking advantage of this technology." He stated that "Opera Göbeklitepe is a work in which opera, dance and technology meet on stage alongside magnificent decor, and is a work of honor that we will proudly present throughout our country and in the world at large."
Last Update: Jan 15, 2020 5:39 pm
RELATED TOPICS