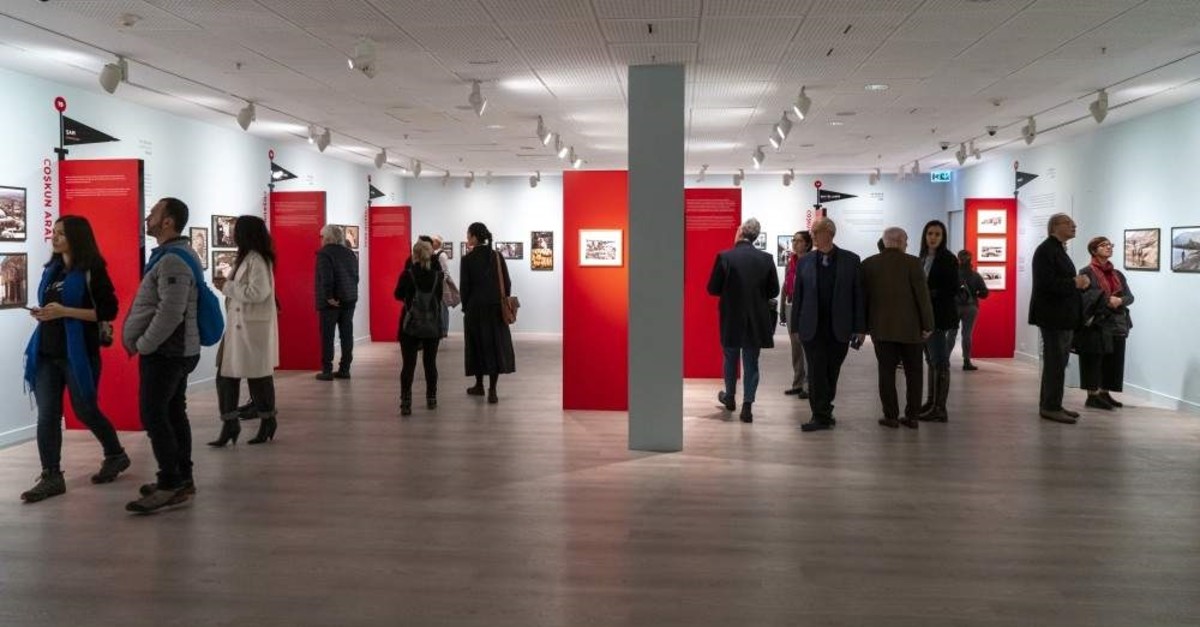 As part of the exhibition “A Road Story: 180 Years of Photography,” Pera Museum in Istanbul is set to hold a talk series with guest artists whose works are featured in the exhibition. The first talk program, to be moderated by exhibition curator Engin Özendes on Tuesday, Jan. 21, will host Ali Borovalı, who has photographed Naxos and Santorini islands, and Cem Turgay, who has interpreted Izmir with an experimental style in his works. In his speech, Borovalı will tell how he has interpreted the islands of Paros, Naxos and Santorini with a realistic and simple artistic style. Turgay, on the other hand, will share with the participants the story of his photographs of Izmir, which he has addressed with a critical perspective and experimental style.

Road story on trail of photography

The exhibition is being held at Pera Museum on the occasion of the 180th anniversary of the first photography trip that took place immediately after the invention of the photograph in 1839. The exhibition “A Road Story: 180 Years of Photography” takes the viewer on a fascinating photographic journey from the west to the east, stretching from the blue of the Cyclades to the sands at the foot of Mount Sinai. During the exhibition project, 10 photographers from Turkey – Coşkun Aral, Laleper Aytek, Ali Borovalı, Murat Germen, Sinan Koçaslan, Yusuf Sevinçli, Alp Sime, Lale Tara, Serkan Taycan and Cem Turgay – traveled to over 30 historical cities, from Marseille to Damascus. Turkey's leading photographers reinterpreted these cities 180 years later with contemporary photography techniques and contemporary perspectives. The speeches by Boravalı and Turgay are free of charge at the exhibition hall at 6:30 p.m. on Tuesday, Jan. 21. Subsequent speakers of the events that will continue throughout February include Murat Germen, Coşkun Aral, Laleper Aytek, Yusuf Sevinçli, Alp Sime and Serkan Taycan.