Being alive: Institut Français presents 'The Night of Ideas' 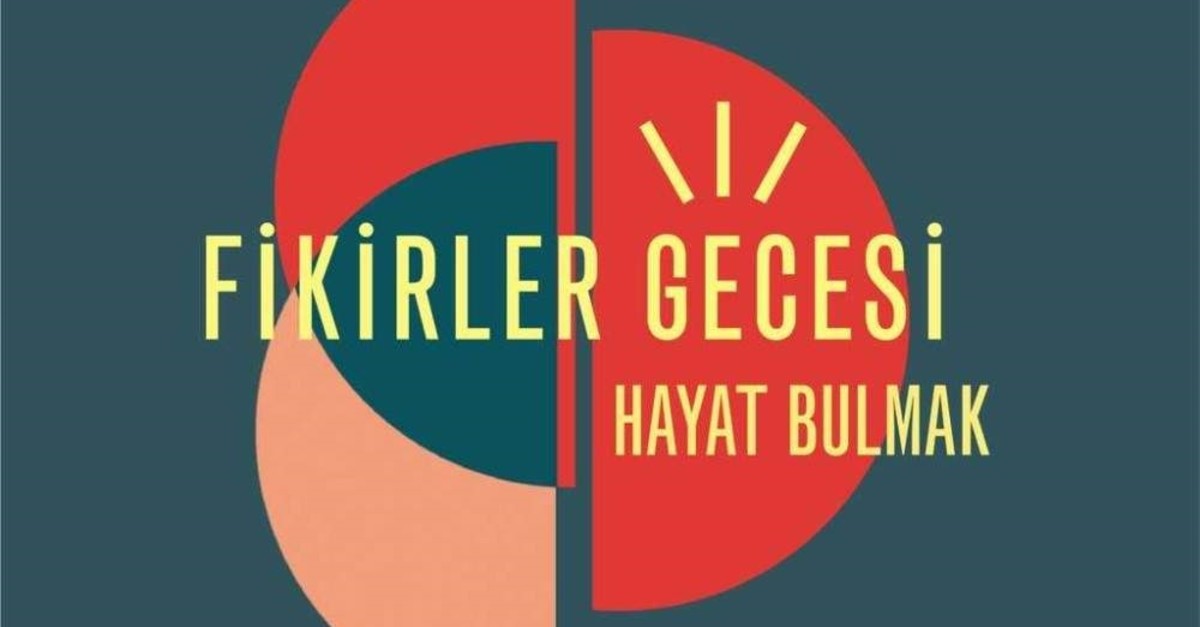 Held as part of a worldwide series of events coordinated by the Institut Français, "The Night of Ideas" is back with a fifth edition, taking place simultaneously in Istanbul, Ankara, İzmir, Paris and other venues across the globe on Thursday, Jan. 30, 2020.

This year's theme will be "ALIVE!," bringing the issue of environmental balance and human relations front and center. "At a time when the natural world is threatened and technology seems all-powerful," the event will call on people to collectively question the boundaries of humanity and invite the audience to take matters into their own hands.

Attracting the wide participation of nongovernmental organizations, cultural and artistic institutions, universities and museums all around the world since 2016, the event brings together opinion leaders, artists and researchers from all segments of society. This year they will discuss all aspects of what it means to be alive in today's world. They will try to find answers to questions such as: "What is our place in the world of living things?" "Have we humans really caused a 'sixth extinction'?" "Can artificial intelligence (personal robots or cyborgs) acquire memory and develop autonomous and consistent behaviors?"

The series has been held on the last Thursday of January every year.

Ankara will be hosting a one-and-a-half-hour interactive performance by Thierry Poquet with the contributions of director Merve Gezen on Jan. 30 at 7:30 p.m.

Istanbul will host three events for the night. First up is "Coming to life with the breath of female artists" ("Kadın sanatçıların nefesinde hayat bulmak"), a panel moderated by journalist and contemporary art critic Ayşegül Sönmez. Distinguished artists Rabia Çapa, Nil Yalter and Dilan Bozyel will share with the audience their doubts, realities, beliefs and their creative lives. Starting at 7:15 p.m., the event will last about an hour and 15 minutes.

The second part of the night will take the audience through "Paris-Beirut: Happiness Line" ("Mutluluk Hattı"), an exhibition by photographer Dilan Bozyel.

At 10 p.m., there will be a screening for "Onun Filmi" and a Q&A session with co-director Merve Bozcu. The film tells the stories of 14 female directors, of being female filmmakers in Turkish cinema, of being women and of being working women.

Meanwhile, in İzmir, Martin Godon will host a conference on "Where is death in life?" ("Hayat Bulmak: Peki Ölüm Hayatın Neresinde?"), scrutinizing concepts such as AI, robotics, transhumanism and immortality. From mythology to sci-fi stories, the thought-provoking event will aim to find an answer to the question, "Are we on the verge of a new humanity?"

Participating in numerous archaeological excavations in Turkey and Syria, Godon specializes in prehistoric archaeology in the Near East. He has been examining and investigating the development of human societies from prehistoric times to the present, especially changes due to climate change.