Turkish, Syrian women show what 'equal future' looks like through their lenses 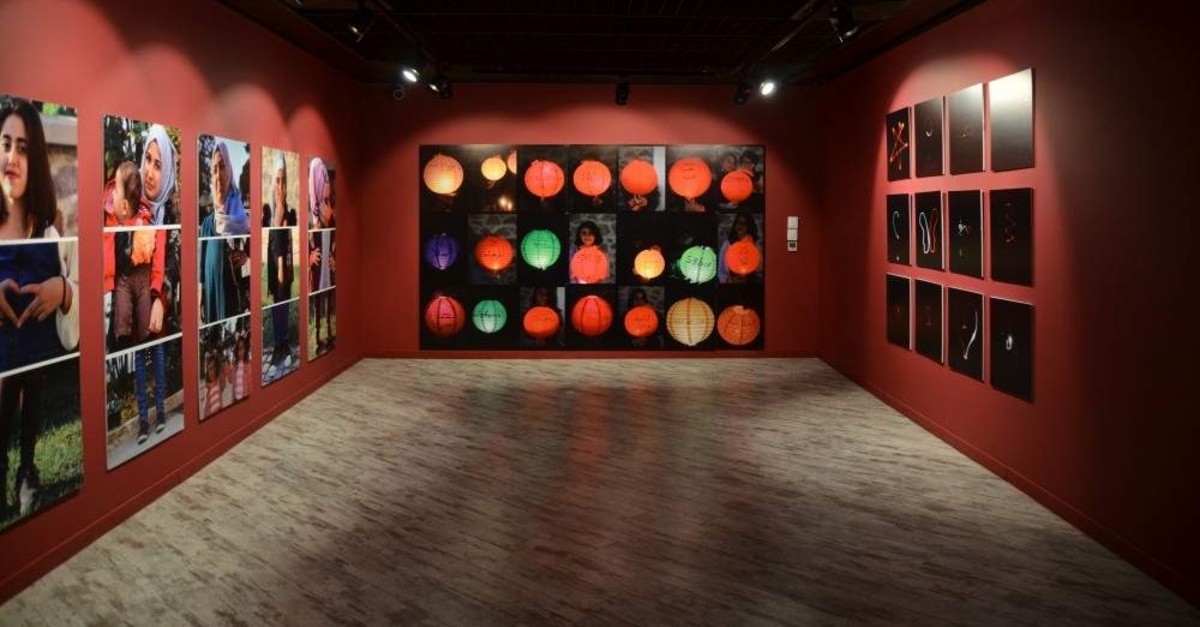 The participants said the workshops expanded their horizons and gave them motivation.
by Daily Sabah Jan 29, 2020 10:57 am

If you saw an equal future through the lens of your camera, what would it look like?

A collection of photos taken by over 100 Turkish and Syrian women shows exactly that – a future free of violence, discrimination and sexism.

An exhibition showcasing their works will now travel across Turkey to send the message that "a nonviolent, equal and bright future" is possible.

The first stop of the traveling exhibition is Gaziantep.

The southeastern province was the first place chosen to showcase the photos. The Gaziantep Art Center will display the works until Saturday, Feb. 1, until they move to their next location.

The next stops in line are Eskişehir, Şanlıurfa, Ankara, İzmir and Istanbul. 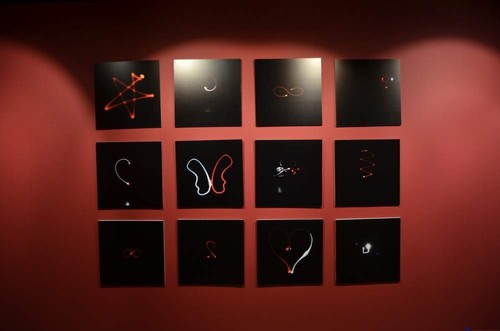 The exhibition comes as the end-product of a series of "Illuminate the Darkness" photography workshops organized by one Palestinian and three Colombian students in the Turkish provinces of Mardin, Şanlıurfa, İzmir and Gaziantep. The workshops were held within the scope of projects run by the U.N. Women Unit and funded by the European Union and the Japanese government.

'Equality for generations to come'

Speaking at the opening of the exhibition, Zeynep Aydemir Koyuncu, program manager at U.N. Women, stated that the project brought together women from different generations, cultures and geographies thanks to the unifying power of photography and "helped us take one more step toward an equal future, which is the common goal of all generations." 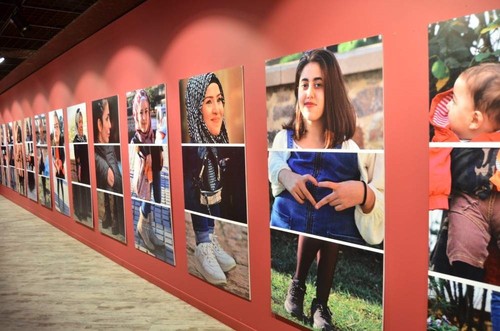 Noting that it has been 25 years since the Beijing Declaration and Platform for Action were adopted, Koyuncu said it drew the most progressive road map for women's empowerment.

"For this reason, this year, as U.N. Women, we call it 'equality for generations to come.'"

In a joint statement, Colombians Vanesa Suarez, Camila Rivera and Camilo Parra, and Palestinian Abd-El Kader Abd-El Halim said the workshops gave the women a platform to tell their own stories and showed them that they can show the world how strong they really are whether in front of or behind the lens.

Speaking at the opening, Suarez said: "During the workshops, we could not talk to each other much because we could not understand each other's languages. But photography made us one. Women showed us their thoughts, feelings and desire for a non-violent and equal world through their own lenses."