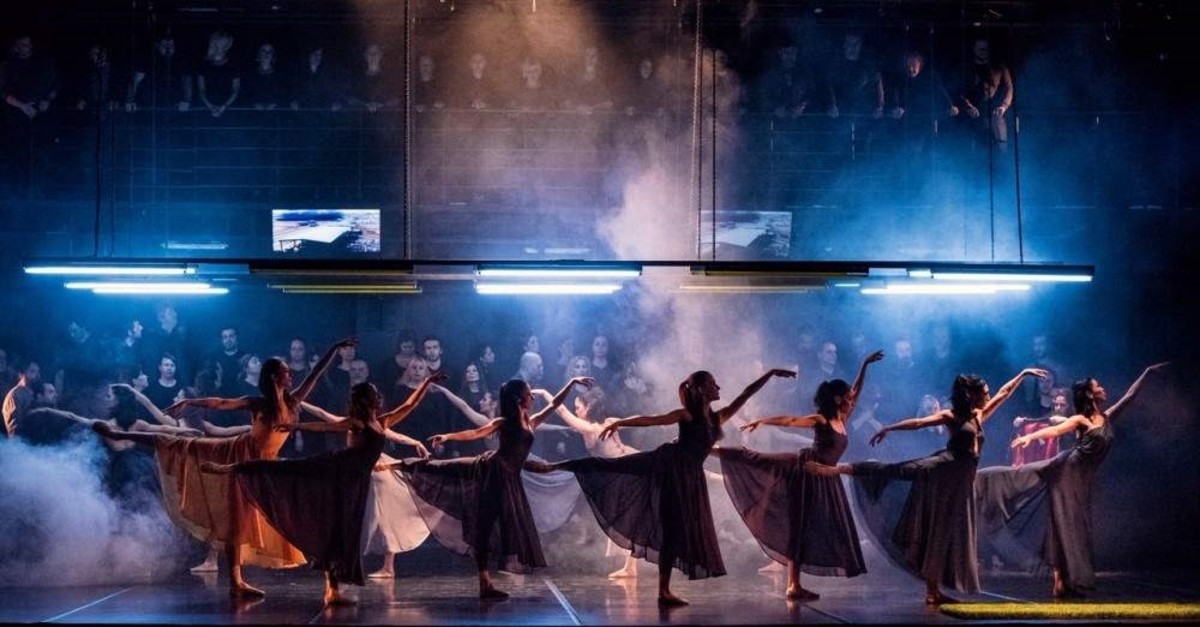 Adnan Saygun's "Yunus Emre Oratorio" will be performed at the Kadıköy Municipality Süreyya Opera House on Feb. 4, 5 and 7 and at Zorlu Performing Arts Center's (PSM) Turkcell Stage on Feb. 9.

The work, choreographed and directed by Uğur Seyrek, explores the human being and raises questions about life and death. It premiered during the last art season and previously appeared at the 10th International Istanbul Opera Festival.

Saygun had composed the oratorio in four and a half months, using some of the poems written by famous 13th-century folk poet and thinker, Yunus Emre.

He described the oratorio, which was completed in 1943 and performed in Ankara for the first time on May 25, 1946, as his greatest artistic experience.

The "Yunus Emre Oratorio," the first-ever by a Turkish composer, soon brought Saygun international recognition. After premiering in Ankara, the oratorio was performed in Paris in 1947 and later in New York, Budapest, Vienna, Bremen, Berlin, Moscow and the Vatican.

Fifty-four years after it was first performed in New York, the "Yunus Emre Oratorio" returned to the stages of New York and Washington, D.C. in 2012.

The "Human" chapter in this representation of the oratorio was written by Seyrek and Işık Noyan. The audience will be able to watch Istanbul State Opera and Ballet dancers perform alongside opera soloists and the chorus.

In the oratorio, the character Human, wandering at twilight in a quiet, fog-blanketed cemetery, questions life, death and self with sadness after someone has died. A lament is heard expressing the pain of the past and those who were lost in the past. Tears flow in regret over unfulfilled promises, unfulfilled dreams and lives without love or meaning.

We are once again confronted with the mistakes that we blindly accept and do not dare to change, thinking that they are our fate; the mistakes that we continually repeat and the weakness to which all of humanity has surrendered since the beginning of time. We have wasted our days and ignored the footsteps of impending death because we cannot grasp the precious essence of life through the selfish lifestyle we maintain by exaggerating our own little troubles and caring about our own interests alone. Even if we choose to rebel at this point, it is already too late.

Nevertheless, with one last hope, we would like to embark on new pursuits and reactualize our innocent childhood dreams that have been abandoned in the past. However, the time has passed rapidly and life is drawing to a close. By the time we realize that we have to turn back from our mistakes and find the right way, to live with love, brotherhood, friendship and peace so that we can emerge from the darkness into the light and become a good human, death knocks on the door.