Exhibit to journey into the world of francophones 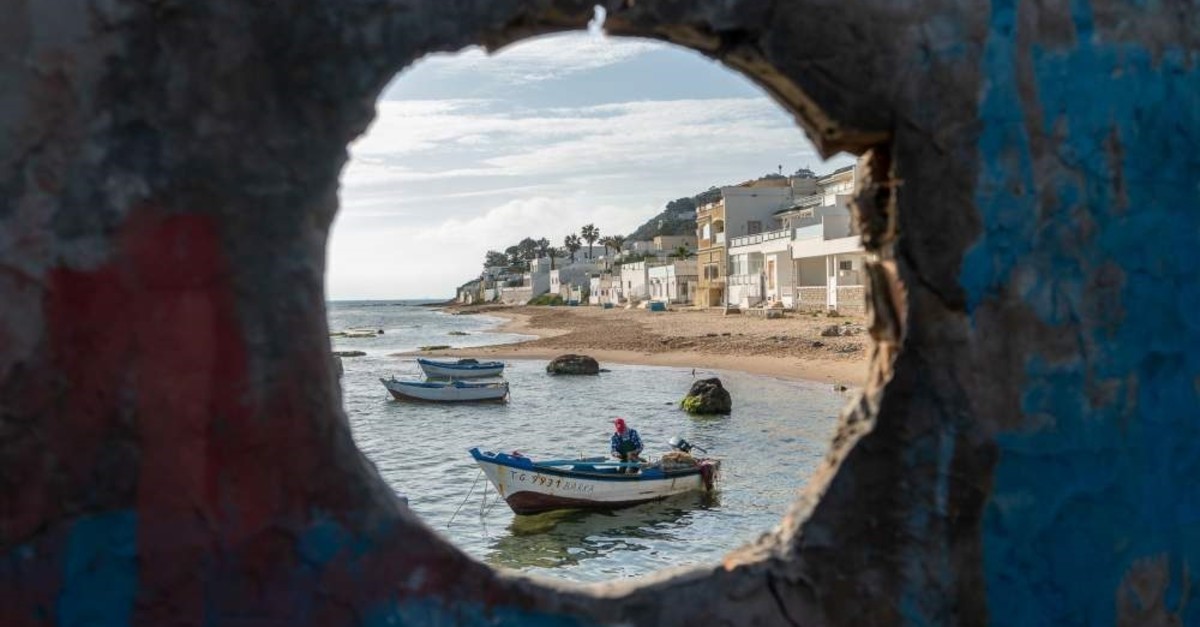 The exhibition "Journey in Francophony" by photographer Emre Rende will be held at Institut Français de Turquie in Istanbul from Feb. 21 to April 26 as part of the francophone events in March.

It is estimated that there are 275 million francophones in the world. Being one of the official languages of the U.N., French is one of the two languages spoken on all five continents.

Emre Rende invites us on a surprising journey through the francophone regions, through Mount Lebanon, downtown Djibouti to the beaches of Burundi. On our journey from the Atlantic Ocean to the Indian Ocean, from Lake Kivu to Lake Tanganyika, from the Island of Gorée to Madagascar, we will get to know those who speak this universal language.

Born in 1981 in the capital Ankara, Emre Rende started taking pictures with his father's camera when he was 16. After graduating from Charles de Gaulle High School in London in 1999, he was introduced to the darkroom the same year and began studying political science at Lancaster University.

At the age of 22, he became a photographer of his own division while fulfilling his military service in eastern Van province. After completing his master's degree in Middle Eastern Politics at the School of Oriental & African Studies in London, he began working for the Al-Jazeera English news channel, where he worked in different positions until 2013.

Rende, who has had a keen interest in Africa since childhood, moved to the continent in 2014, settling in Kenya and taking photographs for Reuters, Amnesty International and Capa Pictures. His photographs of the civil war in South Sudan have been published in the newspapers Le Monde, The Guardian and Die Zeit. In 2015, he returned to Turkey and founded 3RD CULTURE, a creative studio that focuses on multiple disciplines.