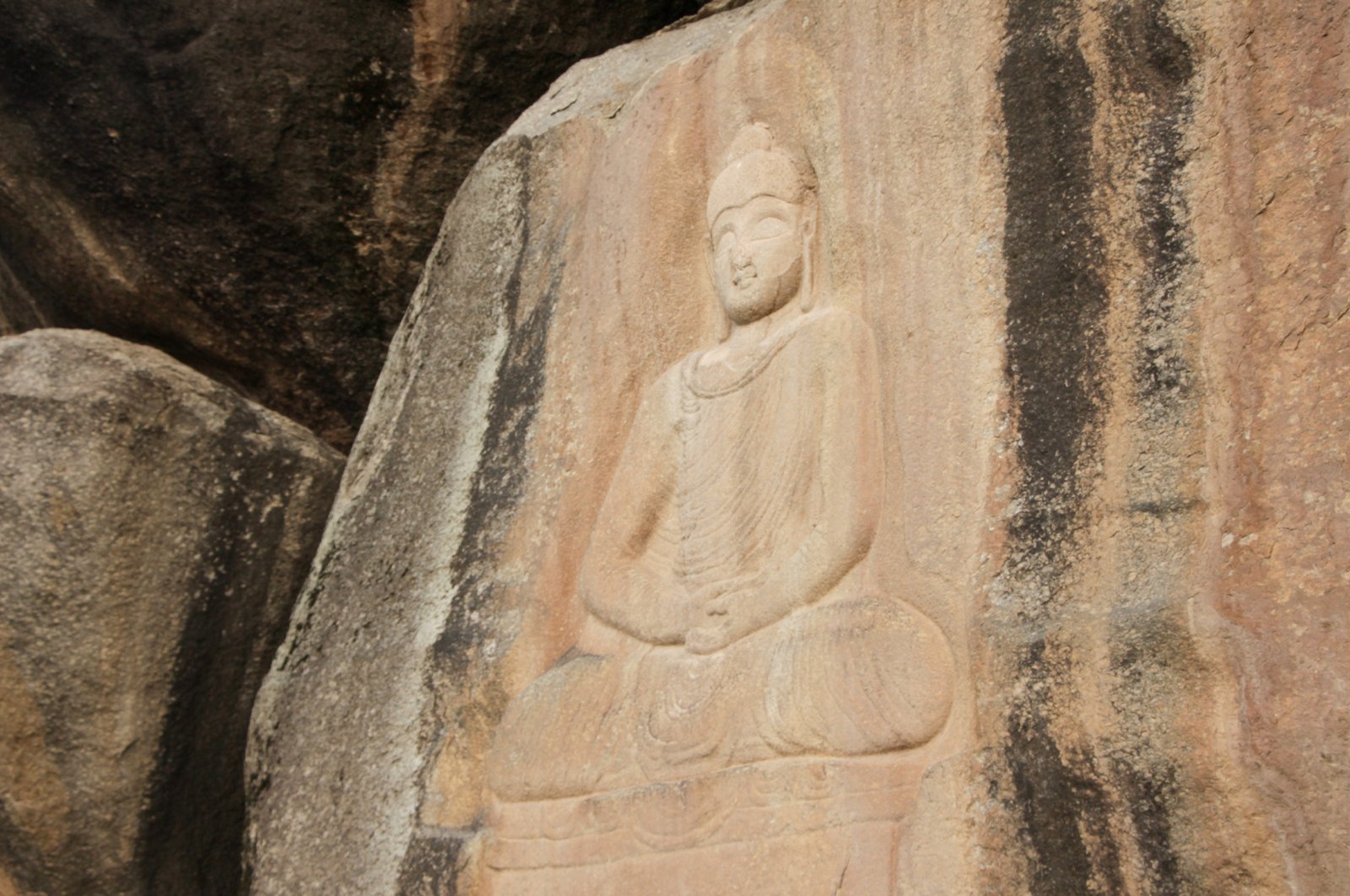 Pakistan's oldest Buddhist temple was found in the country's northwestern part by Italian archaeologists. The remains of the temple date back to 300 B.C.

The discovery in the town of Swat comes from an archaeological site where the remains of a Hindu temple were found last year, said Abdul Samad Khan, regional chief archaeologist.

"It is a significant discovery in many ways especially in connection with religious harmony, tolerance and multiculturalism in the Gandhara period," he added.

The Gandhara kingdom emerged in what is northwestern Pakistan and eastern Afghanistan today in around 1000 B.C. and lasted for 1,000 years.

The city of Swat kept changing hands between Hindu, Buddhist and Indo-Greek rulers, who first arrived in the region from Greece with Alexander III of Macedon, commonly known as Alexander the Great.

Khan said the discovery of Hindu and Buddhist temples was a signal that either the followers of these faiths lived together in the region or built layered structures one after the other.

Some coins and stamps from the period of an Indo-Greek king were also among the latest discoveries, hinting at Swat being a multicultural city even thousands of years ago.

Swat, which was called Bazira at that time, is the home town of Nobel Peace Laureate Malala Yousafzai, who was shot and wounded by Taliban militants because of her campaign for girls' education.

Italian and Pakistani archaeologists would continue their excavation at the site to discover more about the life and history of that period, Khan said.