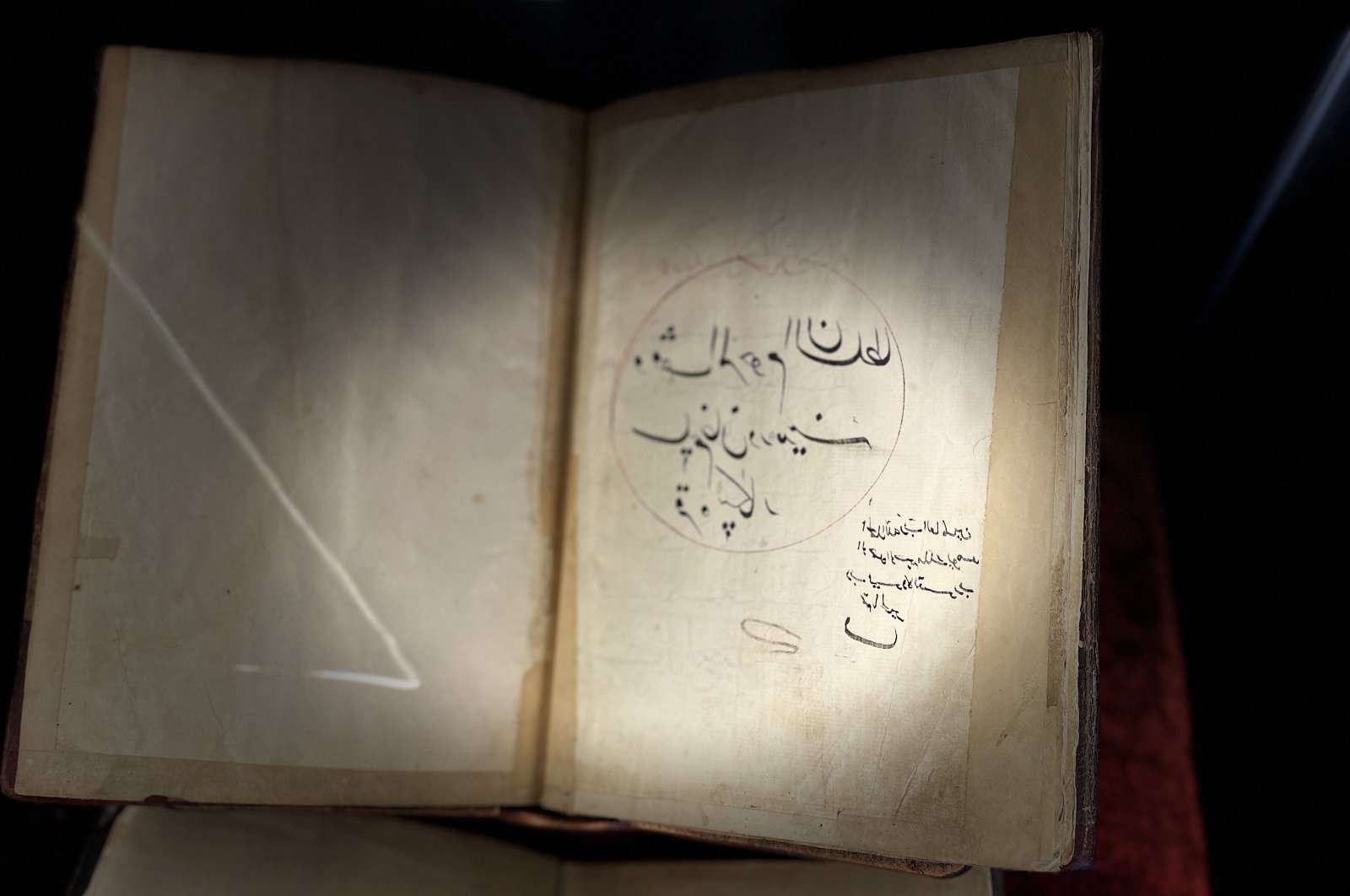 In the depot of the historical Sultan Selim Mosque in Konya's Karapınar district, 10 juz (parts) of a copy of the Quran that had been gifted by the Ottoman Sultan Selim II were brought to light.

The Karapınar Mufti Yunus Aydın told Anadolu Agency (AA) that they were very excited about the discovery of the handwritten verses of the Quran.

Aydın said that the 10 manuscripts of the Quran discovered at the mosque, which was built by the Ottoman Sultan Selim II, are very valuable. "When we examined this work, the name of Sultan Selim II and the name of Karapınar were mentioned. We reached out to professor Mustafa Aşkar from Ankara University Faculty of Theology about this. When he said that the document was very important, we wanted to display it in our mosque," Aydın said.

"During the time Sultan Selim Han was a şehzade (the title given to Ottoman princes) in Konya, he brought many works and services to Karapınar. This is also a gift he sent, bequeathed to Karapınar. A very beautiful and exquisitely written mushaf (Quran), it consists of 30 juz, but we have 10 juz. On the inside cover 'Vakfu'l-merhum es-Sultan Selim Han, Medine-i Karapınar' (Bequeathed to the city of Karapınar by Sultan Selim Han) is written in Taliq script. This mushaf is written in Naskh script, and the beginnings and ends of the Surahs are written in Thuluth script (Thuluth meaning one-third, is called as such because one-third of each letter slopes) with 'surh' (red). Its calligraphist and the date of its inscription are unknown," he explained.

Stating that no one knew about the manuscript's existence and that it was in the depot for an extended period of time, Aydın continued: "We have just found it, it was unknown until recently. We cannot say it is a complete Quran. The first part of the Quran begins with the Surah Fatiha, and this is the most precious part of it. It is very beautiful, written in Thuluth script. We will exhibit it in the mosque."

District Governor Oğuz Cem Murat pointed out that the historical mosque is one of the most important and precious works in the region in terms of architecture. "This is a development that excites us today. A very valuable piece of work was found in the archive of the mosque thanks to the efforts of the mufti and our colleagues. In this Quran, 'Sultan Selim Han's endowment for the city of Karapınar' is written clearly. This corresponds to the 1500s," he said.