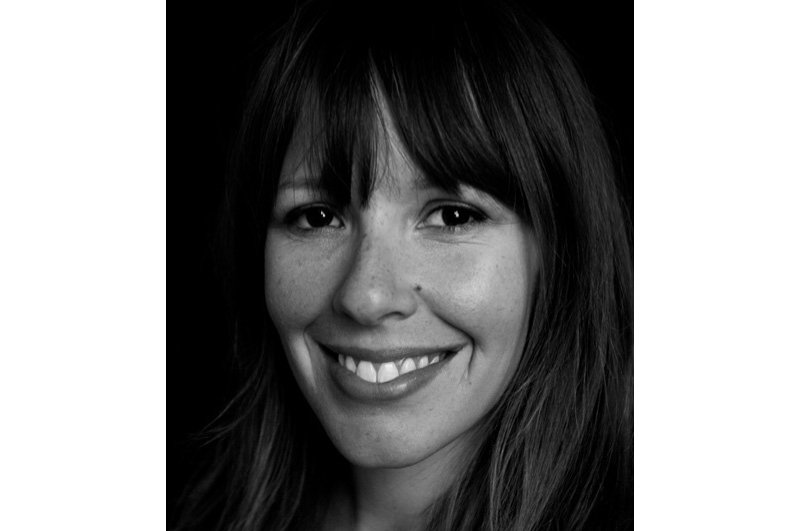 Winch, a 36-year-old woman from the Wiradjuri aboriginal group, won the prize for her novel, "The Yield," which tells three stories of indigenous history, colonial violence, intergenerational pain and environmental destruction.

The winner was announced on Thursday at a ceremony broadcast on YouTube. It was the first time in the award's 63-year history that the prize was awarded online amid the COVID-19 pandemic.

Winch, who is based in the French city of Nantes, received 60,000 Australian dollars ($42,000) in prize money for her novel, published by Penguin Random House.

The judges lauded her book as "haunting and accomplished." Winch is the fourth indigenous Australian writer to win the annual prize, awarded since 1957 for a novel "of the highest literary merit" that presents "Australian life in any of its phases."

Last year, Brisbane-based aboriginal author Melissa Lucashenko won for her book "Too Much Lip," which also depicted a similar theme of the historical violence of colonization, intergenerational trauma and dispossession of the aboriginal people.

Winch said the "historical presence" of two aboriginal authors in this year's shortlist "signals to the publishing industry that we can write our own stories, and that we don't want to be spoken for."

"We need to hear voices from across the nation to truly immerse ourselves in the song of Australia," she said.

The award was established according to the will of Australian author Miles Franklin of "My Brilliant Career." Past winners have included Nobel laureate Patrick White, novelist Thomas Keneally and others.