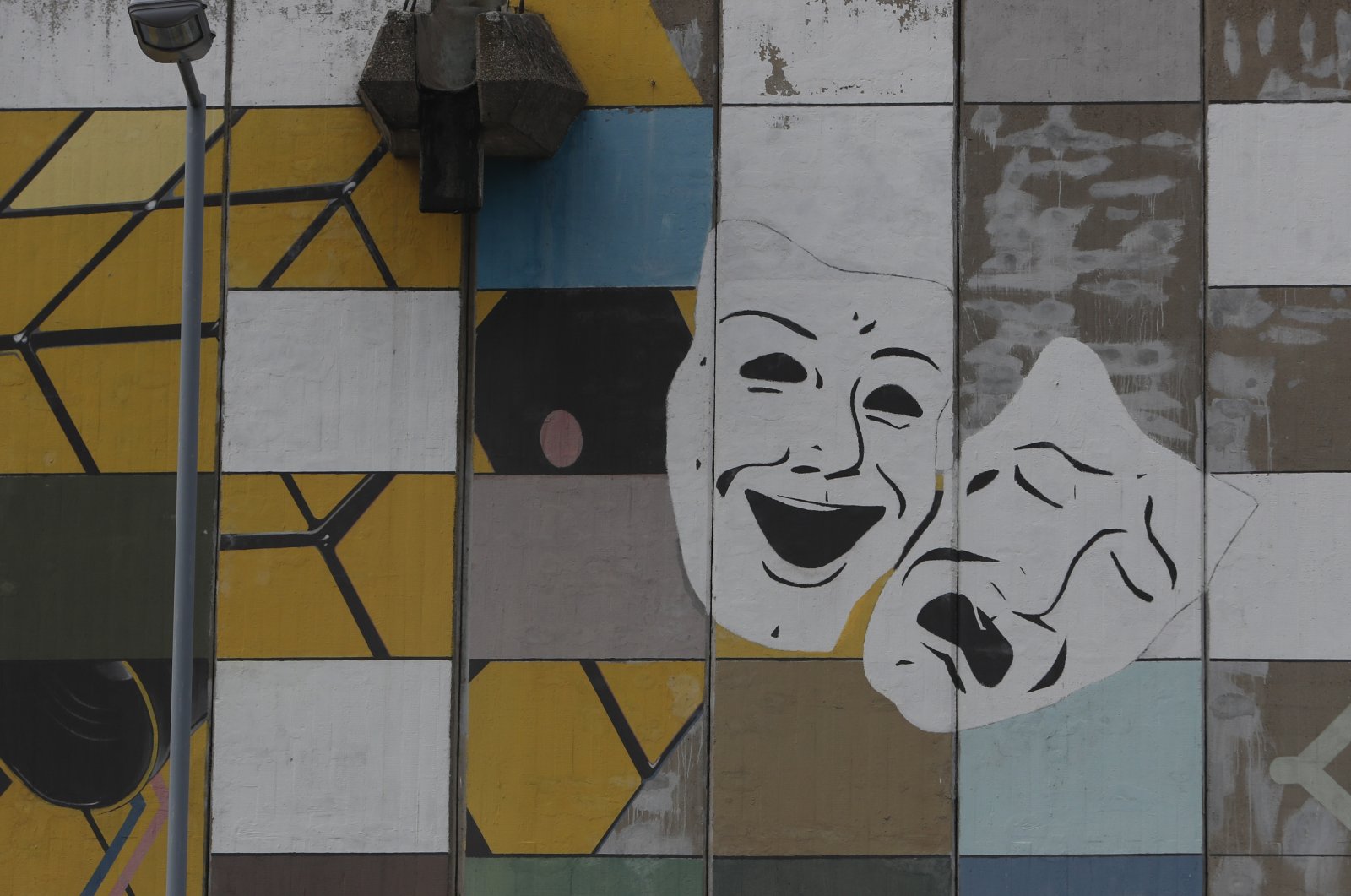 One of the United States' oldest cultural institutions, the American Academy of Arts and Letters, is undergoing some of its biggest changes in more than a century. For the first time since 1908, the academy is expanding its core membership from 250 artists – in literature, music, art and architecture – to 300 by 2025.

This year's inductees, 33 of them, are the largest and most diverse group in recent memory. They range from U.S. poet laureate Joy Harjo and author-journalist Ta-Nehisi Coates to jazz great Wynton Marsalis and visual artist Betye Saar, who at 94 is the oldest new inductee since Roger Angell was voted in at 94 in 2015.

"We're expanding the membership so that it is more clearly representative of this country,” says the academy's president, architect Billie Tsien. "Also, it's a matter of numbers. When the academy was first established the population was much smaller. Now there are more people, and more kinds of people.”

The May induction ceremony, when members usually gather at the academy’s beaux-arts complex in Upper Manhattan, will be held virtually because of the COVID-19 pandemic.

The academy is an honorary society founded in 1898 and once so restrictive that for decades members were almost entirely white, Christian men. Traditions can be hard to break because current members vote for new ones, openings are created when a member dies, but the academy has become far more inclusive over the past 50 years, with Toni Morrison, Colson Whitehead, Carrie Mae Weems and Chinary Ung among those selected.

Harjo, the first Native American to be appointed U.S. poet laureate, said she looked forward to having an influence on future academy choices. "There are so many incredible Native visual artists,” she told The Associated Press (AP), while also citing such authors as N. Scott Momaday and Leslie Marmon Silko.

Tsien says a challenge for the academy is to acknowledge and improve upon its history, without breaking from it entirely. She cites the very word "academy” as "rooted in another time and another consciousness,” suggesting a kind of private club.

However, the academy will still call itself an academy, while working to make itself more accessible to artists and to the general public. Besides choosing members, the academy also gives dozens of prizes and grants each year, totaling more than $1 million.

They include the William Howells Medal and other lifetime achievement honors, and the Charles Ives Awards, which include scholarships and fellowships for young composers. Over the past year, the academy has also provided financial help for artists who lost work because of the pandemic.

"There are two missions for the academy,” Tsien says. "One of the missions is the recognition of people who have accomplished something important in the creative world. The second mission is the support of young creative people. I see the two missions as equal.”