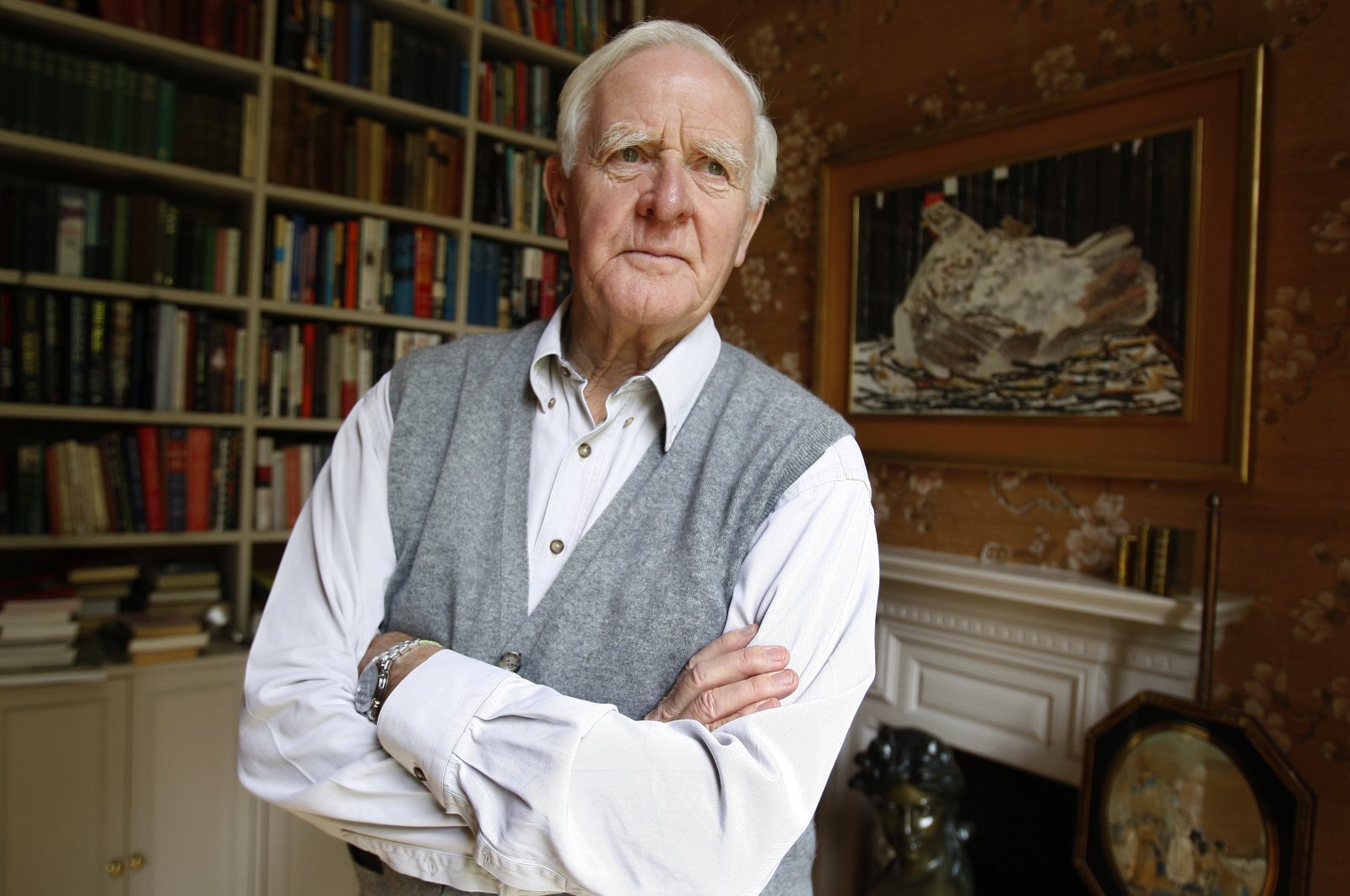 British novelist and former spy John le Carre has died from pneumonia at the age of 89, his literary agent said Monday.

"It is with great sadness that I must share the news that David Cornwell, known to the world as John le Carre, passed away after a short illness (not COVID-19 related) in Cornwall on Saturday evening, Dec. 12, 2020," Jonny Geller said in a statement.

"We have lost a great figure of English literature, a man of great wit, kindness, humor and intelligence. I have lost a friend, a mentor and an inspiration," he added.

Born David Cornwell in 1931, Le Carre worked for British intelligence services MI5 and MI6 during the '50s and '60s.

The current Chief of MI6, Richard Moore, also paid tribute to Le Carre on Twitter. "Very sad to hear the news about #JohnLeCarre. A giant of literature who left his mark on #MI6 through his evocative & brilliant novels. My thoughts are with his family, friends & fans. Condolences from all at the #RiverHouse. #RIP #DavidCornwell."