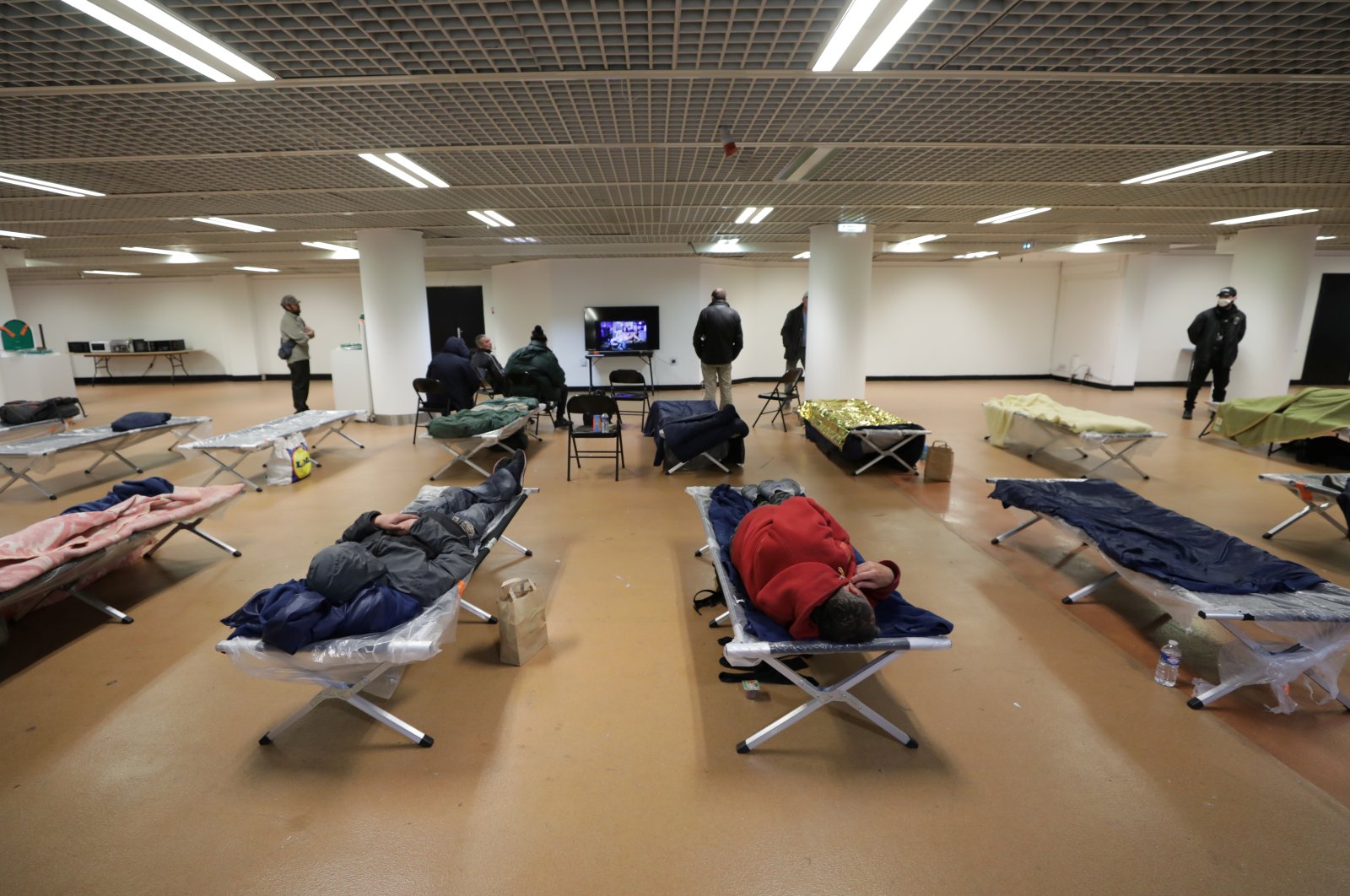 The Palais des Festivals, the venue for the Cannes Film Festival, should be preparing to welcome the hottest names in cinema onto its red carpet.

Instead the festival's venue is opening its doors to the town's homeless who have nowhere to go during the coronavirus lockdown.

The annual film festival in the palm-fringed French Riviera resort had been due to take place from May 12-23, but last week organizers postponed the event until late June.

The festival hall opened its doors to the destitute on Friday. "We have between 50 and 70 people here every night," said Dominique Aude-Lasset, an official at Cannes Town Hall.

Eight days ago, President Emmanuel Macron told France's 67 million people to stay at home to protect themselves from the pandemic and to slow its spread. That's a big problem for the country's estimated 12,000 homeless who live on the streets.

There is concern the coronavirus could have an outsized impact on the homeless who often live without access to proper sanitation and sometimes suffer underlying illnesses.

Many rely on handouts from a public now confined indoors. At the entrance, a worker in a face mask takes the temperature of each homeless person each time they enter the site.

Inside, there is an eating area, shower block and communal space with television and games. In a cavernous, low-ceiling room, camp-beds are set up in three long lines.

There are also four kennels to house man's best friend. "We know dogs are precious for people living on the streets," Aude-Lasset said.