Çınar district stands out with its historical landmarks in southeast Turkey 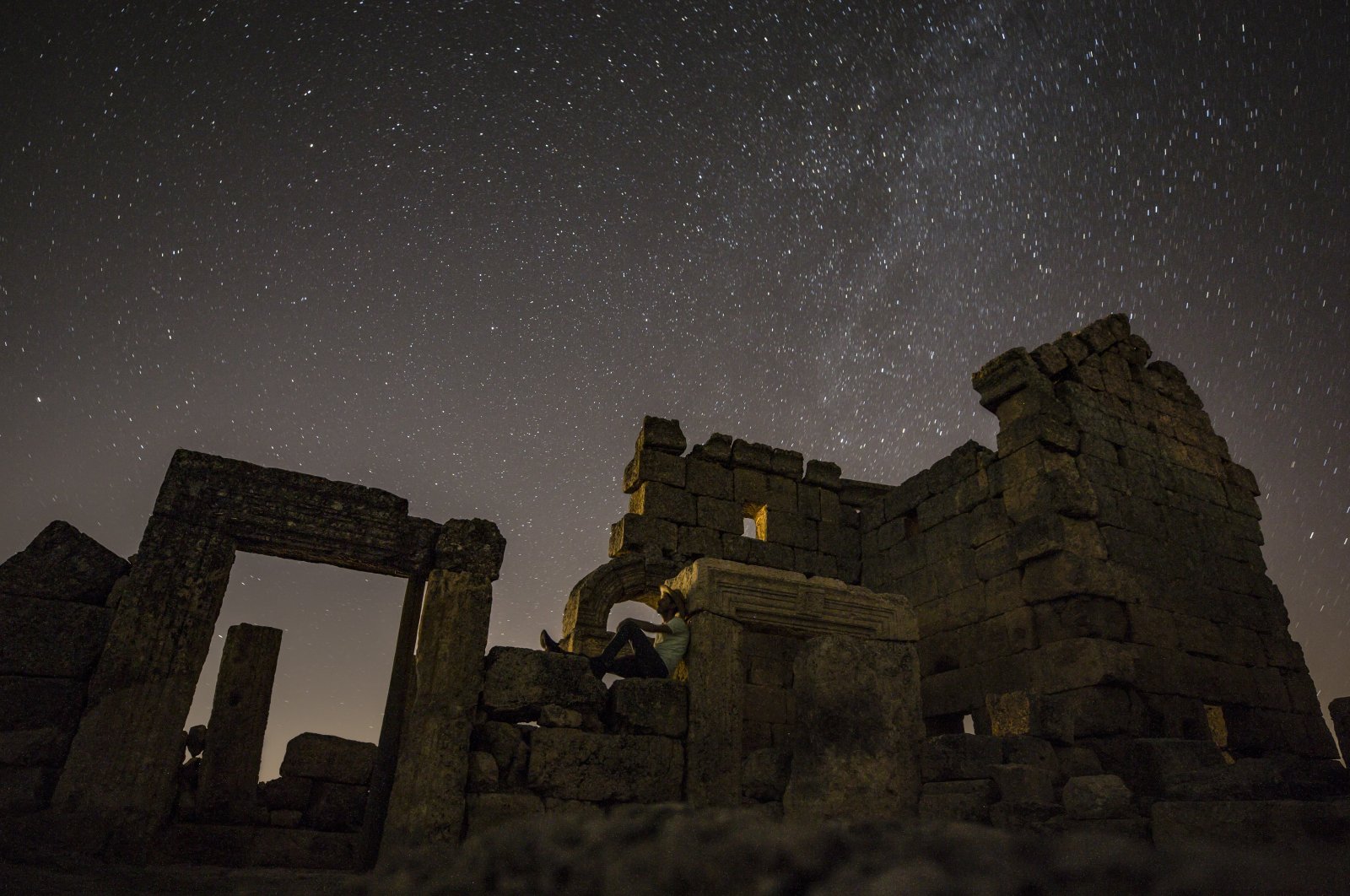 Çınar district draws a great number of tourists to the southeastern Turkish province of Diyarbakır with several historical and cultural attractions. Most notable are the 3,000-year-old Zerzevan Castle, which was used as a military base during the Roman Empire; a road formed by lava that erupted from the 1,957-meter-high Karacadağ, which is also known as Mount Masia; Güzelşeyh Palace and Karasu Stream, which consists of dozens of large and small waterfalls along a valley bed surrounded by trees.

Intensifying efforts to promote the district and increase its share of tourism, Çınar District Governor Güher Sinem Büyüknalçacı told Anadolu Agency (AA) that they have been carrying out various projects to further boost existing interest in the district.

Büyüknalçacı underlined that Çınar is located in a central position on tourism routes and added: “It is a district located at the exact center of Diyarbakır, Mardin and Şanlıurfa provinces, which are described as the ‘golden triangle of Mesopotamia.’ We seek to make use of this potential and make the district a favorite tourist attraction.”

Pointing out that Zerzevan Castle and Mithras Temple are among the most important cultural heritage places in the region, Büyüknalçacı stated that the district is a unique region with its churches, shelters and rock altars, which have a history of nearly 3,000 years. The castle and temple – the most important structure of the castle – are on the UNESCO World Heritage Tentative List. In 2019, around 69,000 foreign tourists and around 350,000 domestic tourists visited the temple.

According to Büyüknalçacı, there are other historical and natural structures in the district. Noting that Güzelşeyh Palace is one of them, she said that they will bring the palace is being restored to its former glory. "There is also the lava road formed as a result of a volcanic eruption in the foothills of Karacadağ. We have started to work to include this area on the UNESCO World Cultural Heritage List as a geopark."

The district governor added that there are plans to build a walking trail in March on the 24-kilometer (14.91-mile) route between Zerzevan Castle and Karasu Stream, which is located on the Diyarbakır-Mardin highway and consists of dozens of large and small waterfalls along a valley bed surrounded by trees.

Büyüknalçacı said the district is also being promoted for its gastronomy and "globi," a dessert unique to Zerzevan Castle will be part of that promotional campaign. “We have registered it as the Zerzevan dessert and ensured its production by our women’s cooperative,” she said. She said local officials also plan to send Karacadağ rice – one of the many unique products of the region – to world-famous chefs to share this flavor with them.