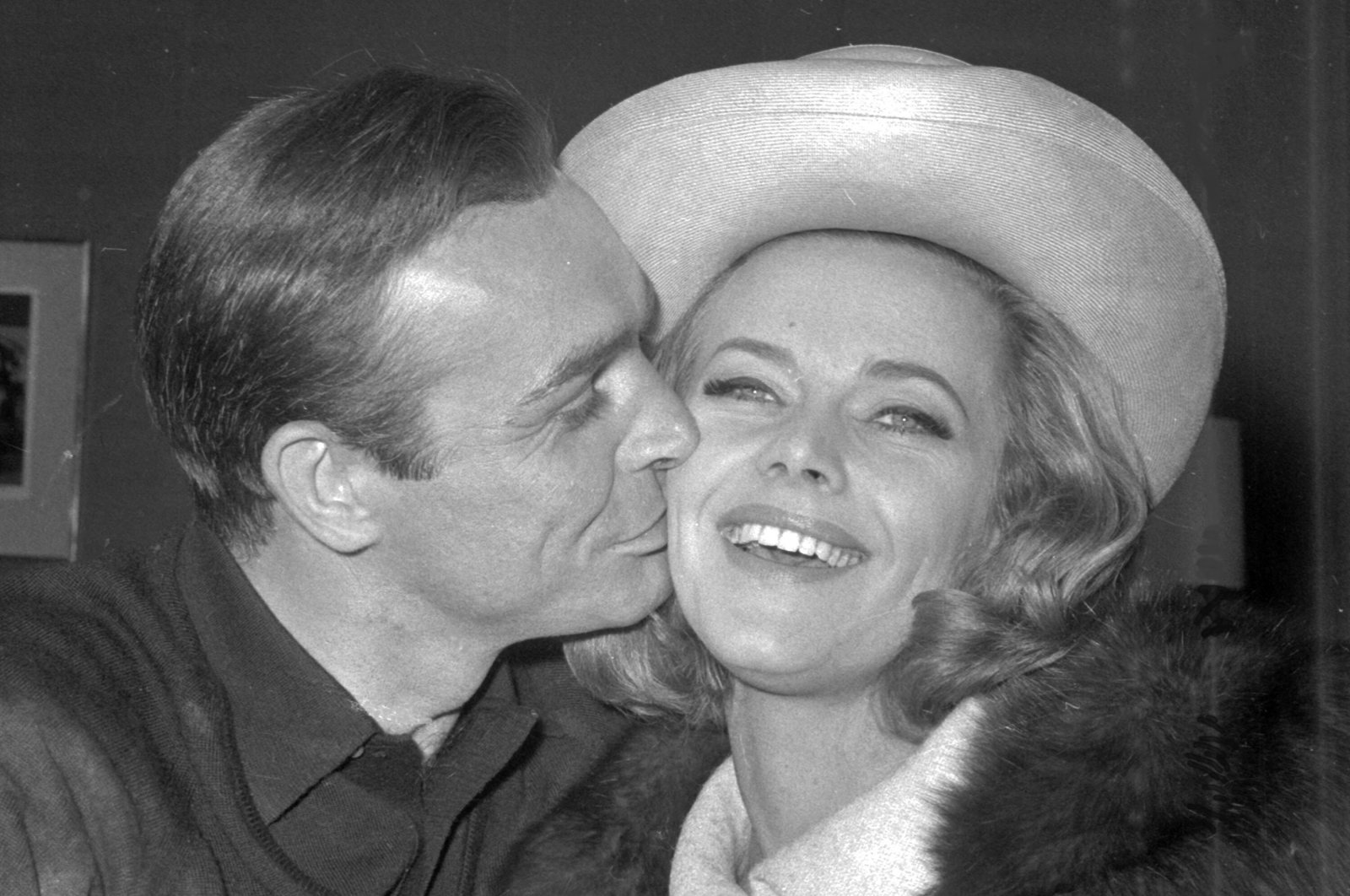 Honor Blackman, one of the most memorable co-stars of the early James Bond films, has died at the age of 94, her family said. The actress shot to fame in her late 30s after playing legendary Bond girl Pussy Galore in the 1964 movie "Goldfinger," starring alongside Sean Connery. It was only the third installment in the storied spy franchise and received critical acclaim and box office success.

"It's with great sadness that we have to announce the death of Honor Blackman aged 94," the family said in a statement Monday. "She died peacefully of natural causes at home in Lewes, Sussex, surrounded by her family.

"As well as being a much-adored mother and grandmother, Honor was an actor of hugely prolific creative talent." Her family added she possessed "an extraordinary combination of beauty, brains and physical prowess, along with her unique voice and a dedicated work ethic".

Blackman also became well-known in Britain for playing the character Cathy Gale in the popular 1960s TV spy series "The Avengers" alongside Patrick Macnee as the bowler-hatted John Steed. She learned judo for her role as the leather-clad Gale, and her martial arts skills helped land her the iconic role of Pussy Galore.

"Today we mark the passing of a film icon, Honor Blackman who shall forever be remembered as Pussy Galore in Goldfinger," Bond producers Michael G. Wilson and Barbara Broccoli said in a statement on Twitter. "She was an extraordinary talent and a beloved member of the Bond family. Our thoughts are with her family at this time."

Among her other screen roles, Blackman played the goddess Hera in 1963 film "Jason and the Argonauts" and appeared in "Bridget Jones's Diary." On television, she had guest appearances on "Doctor Who," "Colombo" and "Coronation Street." Her long and successful career also included theater roles in productions such as "The Sound Of Music," "My Fair Lady" and "Cabaret."

Blackman was five years older than Connery whom she starred opposite in "Goldfinger" and is thought to be the oldest actress ever to play a Bond girl. "Most of the Bond girls have been bimbos," the BBC reported her as once saying. "I have never been a bimbo."