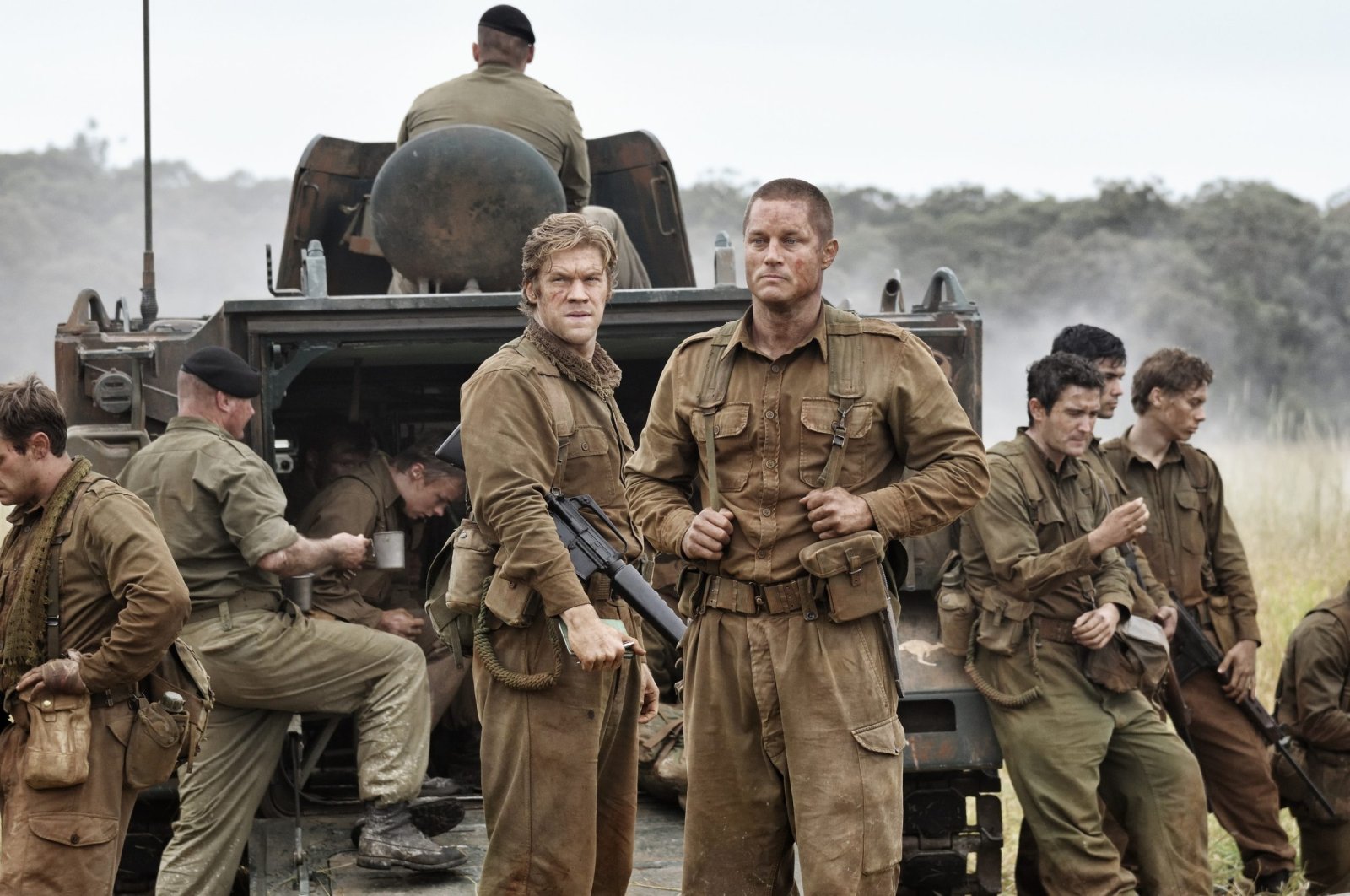 Five films, two of which are Turkish, will open for movie lovers at Turkish theaters this week.

The first feature of director, scenarist and actor Ercan Kesal, "Nasipse Adayız" ("You Know Him") presents the story of a man who wants to be a mayor. Starring Nazan Kesal, Selin Yeninci, Inanç Konukçu and Muttalip Müjdeci, the movie was previously screened at the 8th Bosphorus Film Festival. It will also vie at Germany's International Mannheim-Heidelberg Film Festival (IFFMH) between Nov. 12 and Nov. 22.

Directed by Başaran Şimşek, "Hashtag" is about six social media influencers and their experiences during a film shoot on a deserted island. The film stars Özüm Çakır, Ela Yörüklü, Gülderen Güler, Burak Çoban and Ergülcan Akıncıoğlu.

The American production "Haunt" is directed by Scott Beck and Bryan Woods, the screenplay team that wrote "A Quiet Place." Starring Katie Stevens, Will Brittain and Lauryn Alisa McClain, the story is about a group of friends that go to a haunted house for Halloween. When they discover that the is building is much more than a place to get frightened, their struggle for survival begins.