5 films to debut this week 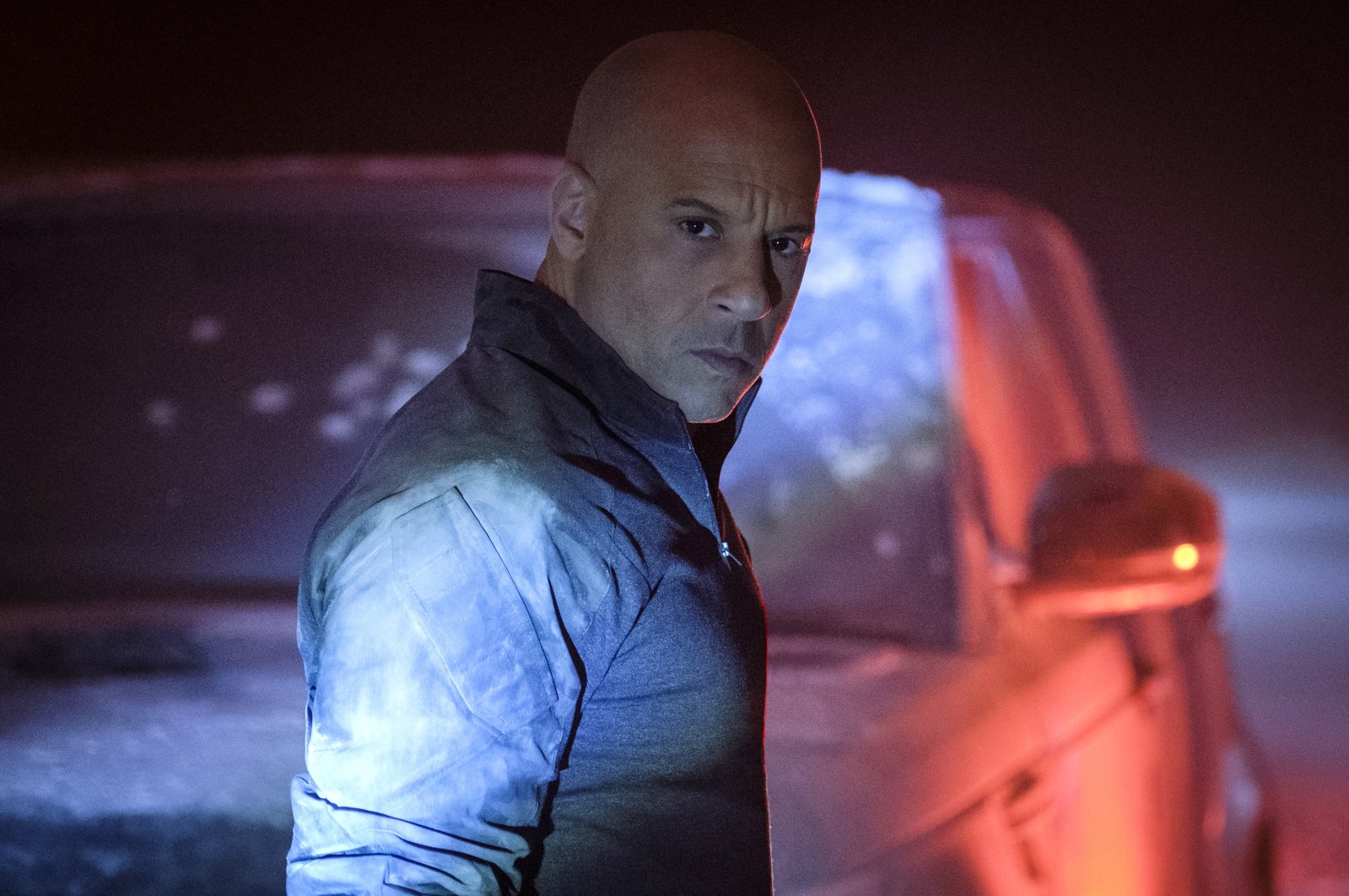 Five films – one domestic and four foreign – will arrive in Turkish movie theatres this week.

Directed by Dave Wilson and starring Vin Diesel, “Bloodshot” is the first movie to meet the audience this week.

Adapted from a bestselling comic book, the film is about Ray Garrison, who was killed during a clash but brought back to life with some special powers by a secret organization working on nanotechnological innovations. He tries to avenge his murdered wife in a series of events and cannot even trust the ones who brought him back to life.

Written and directed by Claudia Myers, “Above the Shadows” tells the life of a young woman named Holly as an invisible person. After meeting the only person who can see her, things start to change.

Shot by Japanese filmmaker Takashi Miike, “Hatsukoi” (First Love) is about a boxer and the girl he falls in love with, and what happens one night in Tokyo's underworld.

With details that surprise the audience in his films, Takashi Miike is once again moving from the samurai, horror and monster movies to the land of action, adventure and yakuza.

Directed by filmmakers Severin Fiala and Veronika Franz – who recently attracted attention in the horror film world with “Goodnight Mommy” – “The Lodge” revolves around the horrific events that happen to a young woman who goes on winter break in a secluded town with the man she is about to marry and his two children. Strange and frightening events occur as the icebreaker between the trio.

“Araf 4: Meryem” (Purgatory 4: Mary), the domestic horror film of the week, is directed by Gökhan Arı. The movie is about the strange events that happen to Meryem, a young teacher, and Güzide, her flatmate.