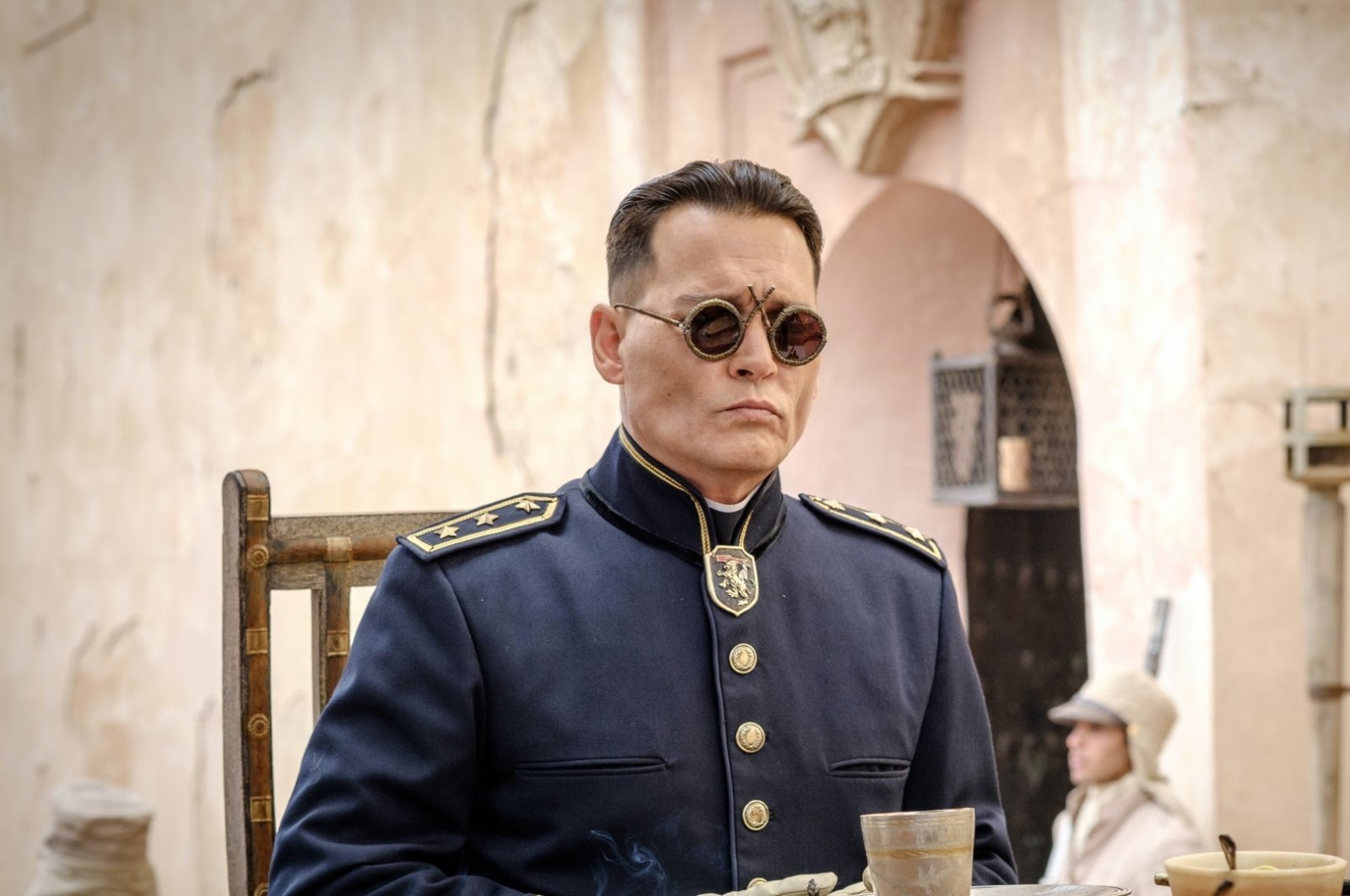 Five movies, one Turkish and four international, hit the big screen this week.

‘Waiting for the Barbarians’

Starring Oscar-winning actor Mark Rylance, Johnny Depp and Robert Pattinson, who drew attention with his latest role in Christopher Nolan’s “Tenet,” “Waiting for the Barbarians” comes to theaters this week. Directed by Ciro Guerra, the movie depicts a magistrate’s crisis of faith in the empire. Serving in the frontier town of the expansionist empire, he questions what he believes in after seeing the methods of a colonel with a brutal approach to catching the barbarians who are allegedly preparing for a revolt. It was adapted from the namesake novel of Nobel laureate John Maxwell Coetzee.

'Mia and the White Lion'

“The Vigil,” directed by Keith Thomas, stars Dave Davis, Menashe Lustig and Malky Goldman. The thriller tells the events developing after a man agrees to fulfill the duties of the ritualistic overnight watch of a dead body over the course of one night.

Starring Mehmet Yıldırım, Aslıhan Malbora, Alper Saldıran, Nail Kırmızıgül and Gülhan Tekin, “Aile Hükümeti” (“Family Government”) is directed by Burak Demirdelen. The comedy focuses on the tragicomic situations the entire village population experienced after a teacher in the village came up with a solution to prevent consanguineous marriages.

Directed by Nizam Razak, animated “BoBoiBoy Movie 2" follows the adventure of BoBoiBoy and his friends as they fight to save Ochobot, who was kidnapped by a group of treasure hunters.